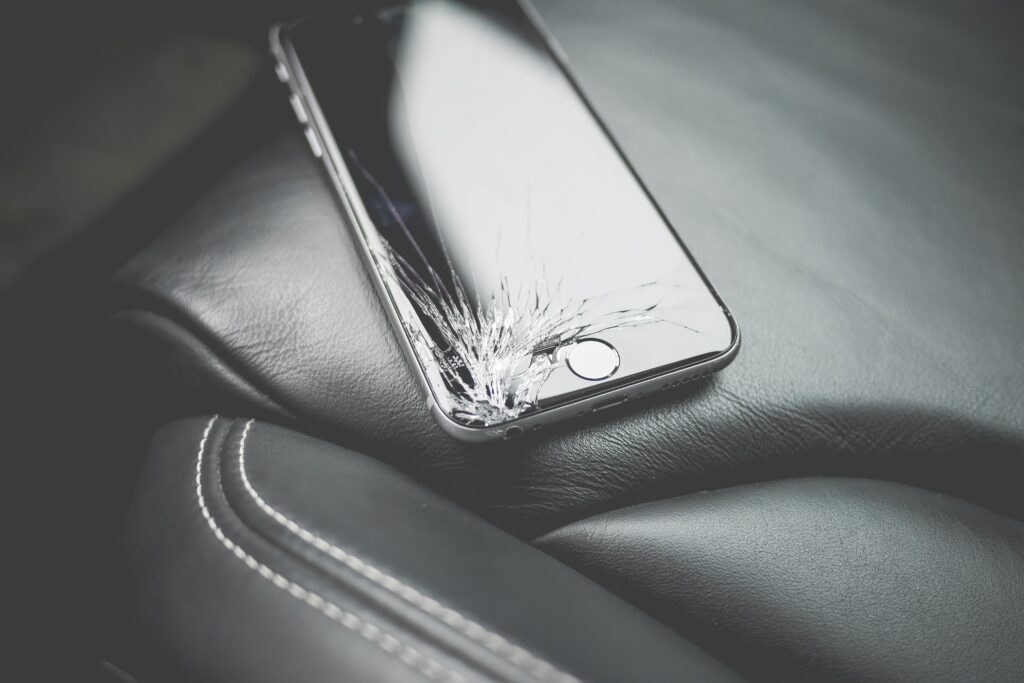 I am sure many of you are quite curious and surprised to know what this title is about. So, let me elaborate this for you. I am sure many of you have seen the movie character Wolverine, of the X-Men movie franchise where the character had a Sci-Fi ability to heal himself completely irrespective of the wounds or damage he would receive. What if I told you that Apple is researching a technology which would do the same for its iPhone’s screen.

Yes, this is not a fantasy you have read it right. According to a patent filed by Apple in January, Apple is working on a foldable phone which would have a self-healing display cover.

According to the patent application by Apple, the proposed display would have a protective layer which would allow the device to repair itself without the need for any manual intervention or user help. As per the patent filed, it seems that if the phone’s display having the new Apple’s special coating gets damages like scratches, dents or even cracks. Then the new material would fill up and repair the damaged portions by itself. The repairing process would start when the device would be charged or on a predetermined schedule, and it would use heat, light, or electric current to repair the protective layer above the screen.

Below is a quote from Apple’s patent which gives us proof that Apple is indeed working on a foldable self-healing device:

It is also further understood from the patent that this hypothetical device’s screen may be covered by an Elastomer layer which would have the ability to lose and regain its shape to keep the sensitive inner workings of a device protected. In theory, the material for this concept would make the foldable’s overall display cover more durable.

It is no secret that several tech giants like Samsung and Motorola have already launched foldable smartphones in the market but the self-healing technology of Apple could be a game-changer to this field.

In the past, there was a phone with this same capability. It was the G Flex by LG which was launched in 2013 but the only difference was that it had a self-healing rear cover rather than a front screen cover. The company claimed that it could heal itself from minor scrapes but it was a failure as it was not effective enough.

There is no news as of yet on when this hypothetical phone will be launched by Apple but it can be said that Apple has a keen interest in the foldable technology of smartphones as Apple had recently ordered a large number of foldable phone displays from Samsung.