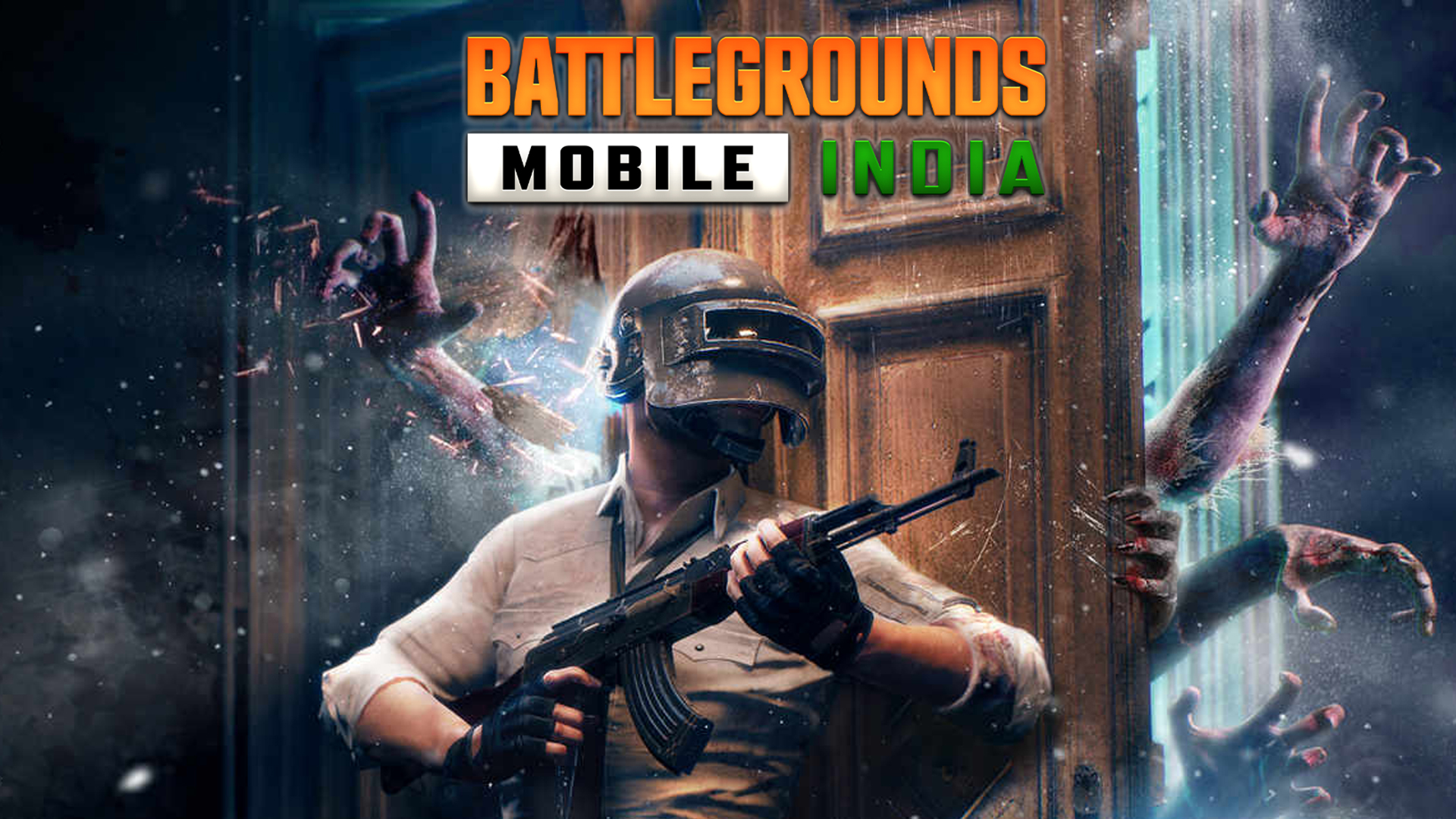 Most of us already know by this point, the previously popular game PUBG India is trying to make a comeback in the Indian market following its ban last year. The developers of yesteryears most popular game, Krafton had claimed that they have brought a considerable amount of changes to the old Battle Royale game by breaking up with their Chinese counterpart Tencent (previous developing and marketing partners of the game) due to concerns over data privacy as pointed out by the Indian Government and now they are ready to launch the revised version of the game with their new developer and marketing partner Nodwin Gaming(based in Gurugram, Haryana of India). They have even renamed the game from Player Unknown Battlegrounds Mobile to Battlegrounds Mobile India.

Why is the game being demanded to be banned?

Recently, an MLA from Arunachala Pradesh, Ninong Ering who represents the Pasighat West Assembly constituency has addressed a letter to the PM of India, Narendra Modi about some grave issues over the rebranded version of the game. The MLA claims that the rebranded version of the game that is due for launch is just a mere gimmick to trick the Indian Government and the public to accept it. He claims that it is the very same game with just minor modifications like changing its name to create a sense of hype and woo the Indian youths as well the Indian Government’s sentiments to regain the market and so, it should be banned.

He has claimed that though Krafton has officially detached itself from Chinese firm Tencent but they have only done so for India. Krafton is still tied up with Tencent for other regions in the world. The MLA has also claimed that almost all the staff of Tencent who were part of the PUBG team in India have all been miraculously recruited or absorbed by Krafton’s India division and are working on the Battleground India Mobile game.

The MLA has also stated that the new marketing and development partner of the rebranded game, Nordwin is also officially associated with Tencent in terms of other projects. To top it all of, the MLA has added that Nodwin also has ties with Pakistan as they have a local office there.

From his viewpoint, he claims that the new game is very much linked to Tencent and plus this time to Pakistan and hence, the concern over the user’s data privacy is still there as the last time. To prove his point, he has pointed out to the privacy policy of the new game where it has been found to be written that while the game’s or the user’s data will be stored in Indian and Singapore based servers, the data may be shared or transferred to other regions to operate the game and to meet the local law requirements (that may include China and Pakistan as well).

Along with the security concerns the MLA has also addressed in his letter to the PM that if a harmful and addictive game such as this is allowed then other harmful apps like TikTok and WeChat may follow and reseek entry in India. This will have grave consequences on a user both mentally and physically that can even lead to death.

He has posted the three paged letter to the PM on Twitter. 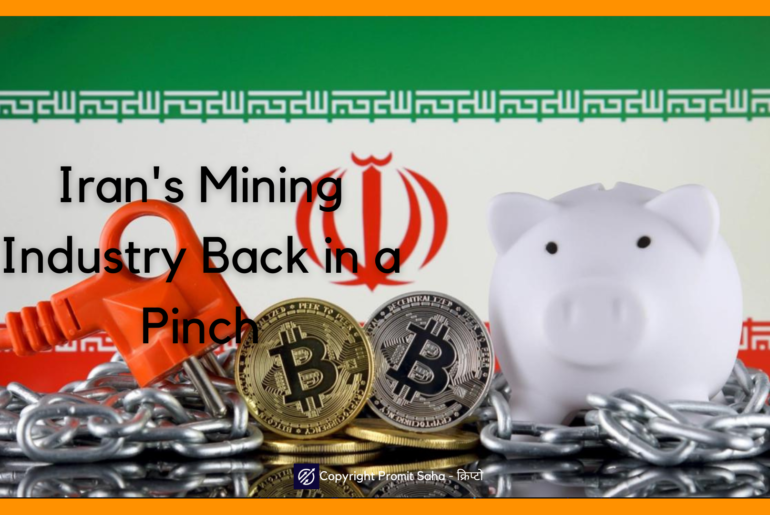 Iran’s Mining Industry Back in a Pinch 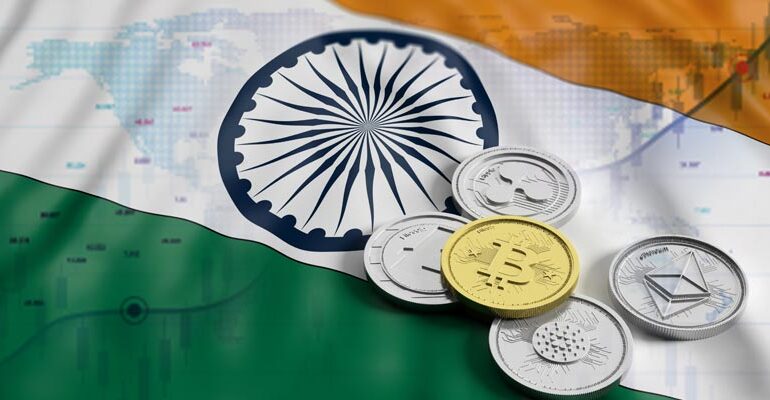