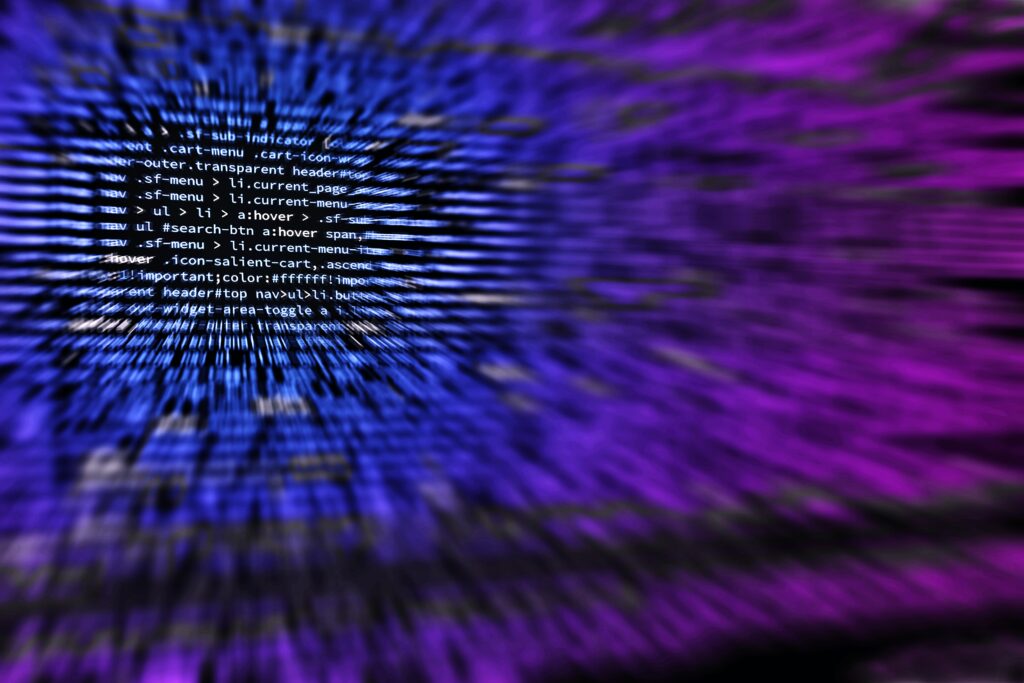 Altcoins have the potential to scale up your investment maybe 2x or 3x in a month or so. But that’s only the good part, you can also loose your entire capital or get it halved by investing in Altcoins.

Today, we will discuss some of the facts which you should keep in your mind before investing in Altcoins.

I see most new investors talking about the price pump or future price of a coin irrespective of it’s founders or team. What you should do essentially while starting out is to look at the fundamentals of a project before putting your money in the project.

On the internet, you can find many projects which just vanished off in thin air after they successfully raised a hefty amount from people.

Also, you should never accept crypto-trading with companies or startups that are not blockchain powered. In simple words, it means that all transaction data can be tracked and reviewed.

An ICO is a type of funding using cryptocurrencies. Mostly, it’s done by crowdfunding but private ICOs are becoming more common day by day. An ICO is a quantity of cryptocurrency sold in form of tokens or coins to investors or speculators, in exchange for legal tender or other cryptocurrencies like BTC or Ethereum.

This type of scam is executed very smartly by a group of people. First they get the attention of a small group of people who are willing to invest in the idea. This is done by creating an amazing WhitePaper which explains the roadmap and idea of the project.

Later the ICO’s team might setup a website to further strengthen their credibility. If that’s the case with you, be sure to double check the details of the core team and their idea.

The point of Altcoins is to up the currency’s rate of circulation and usage of it which in-turn will increase the price of newly created digital asset. Also, this is the most crucial step as it translates into a steady cash flow for the new company.

This above explanation was crucial to make you understand the scams related to ICO’s. For example, by making a catchy white-paper, the fraudster would attract investors by promising them astronomical gains (100x or even 1000x) in a short amount of time – like a couple of weeks or even days.

Fake ICOs count as some of the most common types of cryptocurrency scams. Unfortunately, over the past couple of years, the scales kind of tipped in the ‘favor’ of the fake one.

Pulling of this doesn’t require a Ph.D. The idea is to coax as many people as possible to invest in something.

The pyramid scheme in a nutshell: The scammer comes up with a ‘foolproof’ investment scheme. Enters the goose, just ready to be plucked. The swindler will persuade the goose to tie his money into this outstanding venture, promising higher gains.

The goose will then invest a sum amount in the idea. But that’s not all – the initial investors now have the job to bring in new investors if they want to get a share of that dough or, in this case, digital coins.

In laymen’s terms, it’s a plot aimed at inflating the price of coin at certain points to pull investors. What happens is when the scammers dump their shares, the price will fall leading to the investors loosing their money.

This happens with Altcoins which have a low market cap mostly, so it’s better to stay away from them.

These were the basics which I do follow personally, and whenever I invest in a coin I always check it’s team, the utility and market cap. These factors help me decide whether I should invest in a project or not.