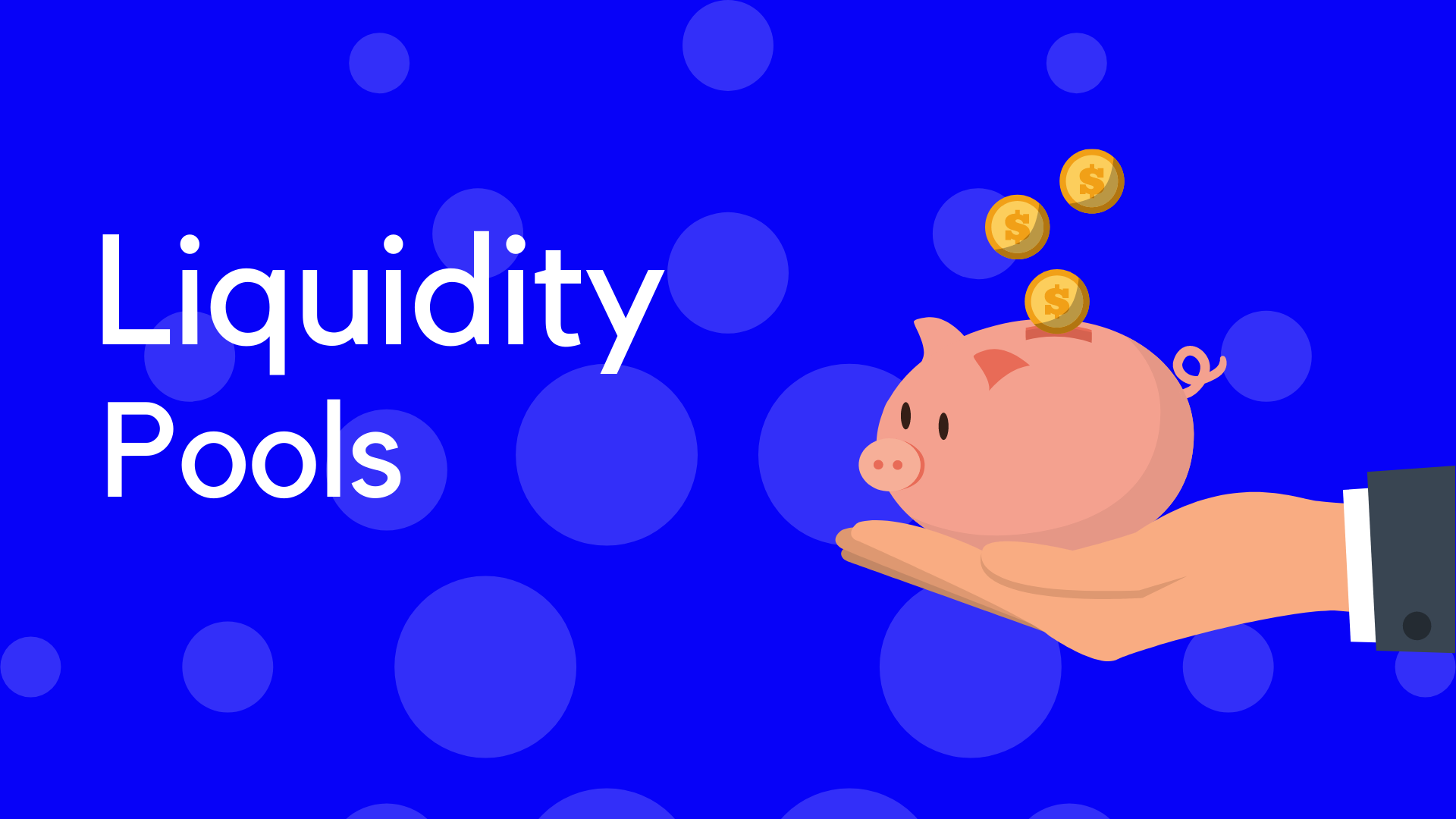 Crypto Staking for beginners – Where to Start?

The chances of coming across the word ‘Staking’ from someone in your circle are high if you’ve been in crypto. In simple terms, Staking is similar to mining but only on a PoS (Proof of Stake) consensus network. If you aren’t exactly sure about that, there are some alternatives also. Before elaborating more about that, let’s try to understand why we need Staking in the first place?

Proof of Stake by nature is a less resource-intensive task. If you have a basic understanding of how miners verify the network transactions, you’ll probably imagine large mining farms with expensive rigs consuming tons of electrical energy every year. That’s proof of work (PoW), ie the Consensus on which Bitcoin works.

On the other hand, Proof of Stake consensus incentivizes miners based on their holdings. In simple words, if a miner has more tokens, the chances of validating the next block get higher for him/her. That’s different from Proof of Work where the most powerful miner solving the mathematical hash in the first place gets the network incentive and fees.

Security between PoW and PoS?

Although there’s a debate between people while talking about security. Proof-of-Stake is oftentimes considered to be safer than Proof of Work. Proof of Work is susceptible to a 51% attack in the long run because, at some point in the future when all coins get mined, the only incentive that would remain will be the transaction fees.

And as people look for cheaper and faster alternatives on layer-2 platforms, many miners could leave their operation potentially exposing the network to a 51% attack by a bigger player.

In a 51% attack, the network can be manipulated by a mining pool with higher computational power which can eventually create fraudulent transaction blocks for themselves while invalidating the legit transactions of others in the network.

To do the same in proof of stake consensus, the hacker would need to accumulate 51% of the cryptocurrency which can be quite difficult for any company or group. Apart from that, it will be costly and not in the best interest of the hackers to sabotage their own holdings by hacking into the network.

As a safeguarding measure, to keep validators away from approving fraudulent transactions, the total value of the tokens staked by the validator needs to be higher than the transaction fees earned. In case fraudulent behavior is detected the validator loses all their stake and is barred from participating in the future. This is a primary reason why higher stakes are needed for the validators since they are to lose more from bad activity. This not only creates trust between the parties but also makes the system faster and more efficient.

The only criticism of the PoS consensus is that its design favors the wealthy, ie those who hold the most cryptocurrency since the validators are chosen from people among those with the most tokens staked. To combat this problem, a new concept of staking has been developed called the delegated PoS.

Delegated Proof of Stake (DPos) is an evolution from the traditional PoS concept, where network users get a chance to vote and elect delegates to validate the next block. Think of this concept as a mutual fund where you don’t have to buy full shares, instead a fund manager on your behalf pools in money to do the same task.

By using DPoS, individual holders can vote on delegates by pooling in their tokens into a staking pool, instead of linking those to a particular delegate. No one physically transfers their tokens to another wallet but a staking service provider.

Protocols choose between 20-100 delegates who are chosen randomly for each new block, so the delegates of one block might not be the delegates for the next one. Elected delegates receive the transaction fees from the validated block and the reward is then shared among users who pooled their tokens in the delegate’s pool. Hence, the more a user stakes, the higher share of the block reward they receive. The rewards are then shared among each user based on their stake; so if someone owns 5% of the total staking balance, they would get 5% of the block reward.

After reading about all of the ways in how PoS can incentivize the network participants, you may wonder how to be a part of all of this process. There are pros and cons to staking for retail investors. But before jumping into it, let’s discuss the steps involved in the process.

Assume that you want to hold your valuable cryptocurrency for the next 3-5 years. In that case, you’ll have two choices. One would be to keep them on an exchange and the other one would be to lend them on a staking service. The latter would earn you an additional yearly APY just for holding your tokens in the pool.

Now there are modes of lending it, one of which is through a decentralized platform and the other one is by using a centralized platform. Both have their own pros and cons but you’re free to choose the one according to personal preference. I try to keep a balance between both of these modes personally. Apps like Vauld, Binance, YIELD.app, everone has their own staking mechanism. Retail investors can make up to 20.5% annually on certain cryptocurrencies in these platforms.

Staking can be an excellent way of making passive cryptocurrency returns just by holding them. Someone who has $30,000 USD worth of stablecoins can make as much as $6000 per year by doing nothing.

Staking if done correctly can be profitable just like any other asset class. Through this article, I’ve tried to explain how Proof of Stake services use staking pools to generate yields and making money using various staking options out there.

Feel free to explore options out there. Just a small suggestion as an ending thought. Making 10% yield every year through a safe protocol is much better than making 100% on a risky pool.