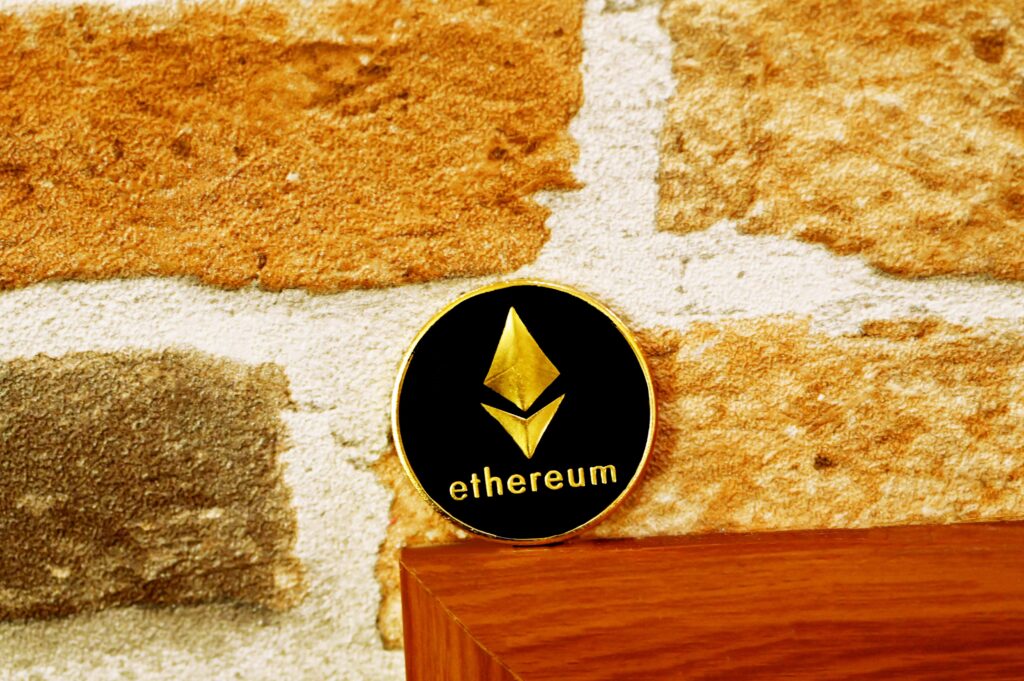 Ethereum Likely to Overtake Bitcoin or Not

For the past few days, I have been coming across Twitter threads comparing Bitcoin & Ethereum. This has been nothing more than a guessing game at how things will unfold in the future.

Today, I decided to sum up the pros and cons of both the networks and what are the chances of a flip happening ahead. But before I start, this article is purely my own personal opinion, I’m not a financial expert, you should do your own research before investing in any project.

Ethereum has a wider application so far

When you look at Bitcoin vs Ethereum today, Ethereum is actually ahead in terms of its utilities than Bitcoin. To put it in a single line, the Bitcoin network isn’t capable of handling logic inside of transactions. But wait, that should not discourage you from investing in Bitcoin. I’m not trying to say that Bitcoin is a bad investment at all.

The very concept of “store-of-value” is derived from Bitcoin itself. Maybe Bitcoin doesn’t need to handle those logical operations like Ethereum. The veterans state that Bitcoin is a sound investment asset like Digital Gold. But that doesn’t end the story at all. Indeed I have more to say on this just a few moments later.

Understanding with an Example

What do I mean by the handling of logic-based operations? Assume you have to pay rent on the 5th of every month, if you don’t pay it by that time you’ve to pay additional late payment charges. I use this very example across all my videos & articles just because it has a simple and relatable logic.

Now, you get to choose which network you want to use, Ethereum or Bitcoin. If you use the Bitcoin network, you have to manually fill in the amount every month and pay yourself to the landlord. The network will simply subtract or add the amount from your wallet & the lender’s wallet. That’s all it can do.

Now if you had the same case but with Ethereum, you could have set up an automated code that would self-execute itself every month whether you want to pay the rent or not. That’s the concept of a Smart Contract. The landlord could have set up the instructions for the payment and it would be adjusted based on your payment date, extra fees, etc. That’s the power of Ethereum. The power is so huge that one could practically set up a decentralized bank and conduct all the operations without the need for a single authority.

Bitcoin isn’t that far off either

I’m sure after reading all these, you must be aware of the Bitcoin Taproot upgrade. Bitcoiners for sure realized the edge Ethereum had over Bitcoin. Taproot upgrade will bring much more to the existing Bitcoin network. We already have an article on that, you can find it below.

This network upgrade is all set to happen this November & will practically change the way people can use Bitcoin for payments. This will happen in this specific block (Bitcoin block 709,632).

An Edge for Ethereum

If you look out and ask any developer who has been building in the space for the last few years, he will probably have worked most of his life on Ethereum Network only. Not only does that give an edge if you look around the entire Defi space, but most of the protocols have also been built on top of Ethereum or the scaling solutions for Ethereum like Polygon.

Also, you can’t deny the recent proposal of EIP-1559 that was embedded into the Ethereum Network to tackle high gas fees. The fees are now more predictable than ever before and the transaction fees collected as “base fees” are burned off straight away by the network itself. I see this as a massive change in the way Ethereum has worked so far. Previously if you tried doing a transaction on a busy day, you could have paid over $50 or more in gas fees themselves. The variable block sizes have drastically reduced the fees today. The base fee is now decided by the network and is burned right off to make Ethereum deflationary nature. The entire proposal was to make Ethereum less expensive for users to use and make it deflationary at the same time.

Ending Thoughts on What Could Happen Next !

My personal take on the entire space remains pretty much the same as it was before. I think that Bitcoin was not fundamentally designed to act as a currency but was designed rather as a store of value or wealth in the long term. Ethereum is more of a thing that could be used in day-to-day life and forming Web 3.0 based applications. Both of them are unique in their own way and it is actually better to keep them separate.

About the flip, I see that it could vary based on multiple factors like long-term adoption, developer support, network fees, security, etc.

Also, if you want financial freedom by investing in either of these coins, I would say that for long-term purposes, just keep holding them. Sooner or later they are bound to attract the crazy level of adoption and drive a mass movement towards Defi. That was all from my side, I hope this helped clear some doubts.