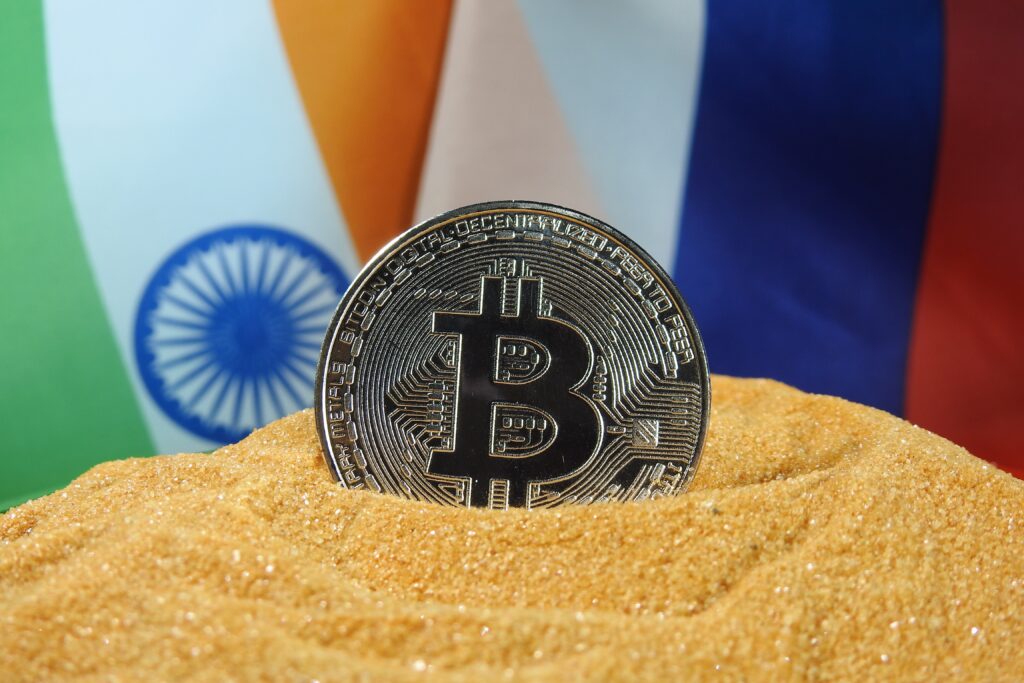 In a recent interview on CNBC TV 18, Finance Minister Nirmala Sitharaman hints that the center might not be looking for a complete blanket ban on the Cryptocurrency Industry at a moment when the world is progressing with a new form of technologies.

When Indian Media circulated the news of a blanket ban on Bitcoin and other Crypto Assets during late January and early February, investors were afraid of losing their funds and most of them panic sold their investments.

The news of the blanket ban in India was so severe that the popular stable coin USDT which is usually pegged to a dollar and trades regularly around the price of Rs 75, dropped a lot to a low of Rs 61. While most Crypto Influencers asked the people to not panic and sell in losses, the Indian Media kept spreading rumors of a shadow ban in order to grab more eyeballs.

Government authorities now have made it clear that the Centre might now be exploring the new technology behind blockchain-based Asset Classes and wants to experiment with these instead of imposing a nationwide ban. As per the finance minister, the call on cryptocurrencies will be taken after deliberations with the Reserve Bank of India (RBI) and Cabinet Members.

A lot of negotiations and discussions are happening right now around the future of Blockchain-Based Asset Classes like Bitcoin and Ethereum in India with the Reserve Bank. In the future, we might see RBI taking a stance on the regulation of unofficial decentralized global currency like Bitcoin and planning its proper regulation in India. However, the Finance Minister said that they want to make sure there is a window available for all kinds of experiments that will happen in the Crypto world.

The Finance Minister also stated that the Centre’s position on cryptocurrencies will be a calibrated one and that the Government is not averse to explore a new form of technologies that are evolving at a rapid pace. “There will be a very calibrated position taken. A lot of mixed messages are coming from around the world. The World is moving fast with technology, we cannot pretend that we don’t want it”.

The Finance Minister’s statement on cryptocurrency is in contrast with that of RBI Governor Shaktikanta Das who stated recently that RBI had reservations regarding digital currencies. He said the RBI is working on its digital currency and doesn’t want itself to be left behind in this revolution however he stated his concerns over the use of cryptocurrencies.

Last night on Saturday ie 6th of March 2020, Union Minister Anurag Thakur said that the Government is open to evaluate and explore new technologies including cryptocurrencies for improving Governance. An Article on Business Today stated the above-mentioned news.

What should Investors do?

If you have been holding on to your crypto-assets from 2018 up to today, probably you already have the answer of what you should do. However, if you are a new investor, I’ll suggest you not fear. In the worst-case scenario if the Government imposes a blanket ban which the Finance Minister has stated has very little almost zero chances then you will get a time frame of maybe a month or two to dispose of your holdings.

On the other side, if Crypto assets get regulated in India and everyone starts accumulating Bitcoin or Ethereum, just imaging what the price of a single Bitcoin might reach with 1.3 billion people starting to buy portions of it.