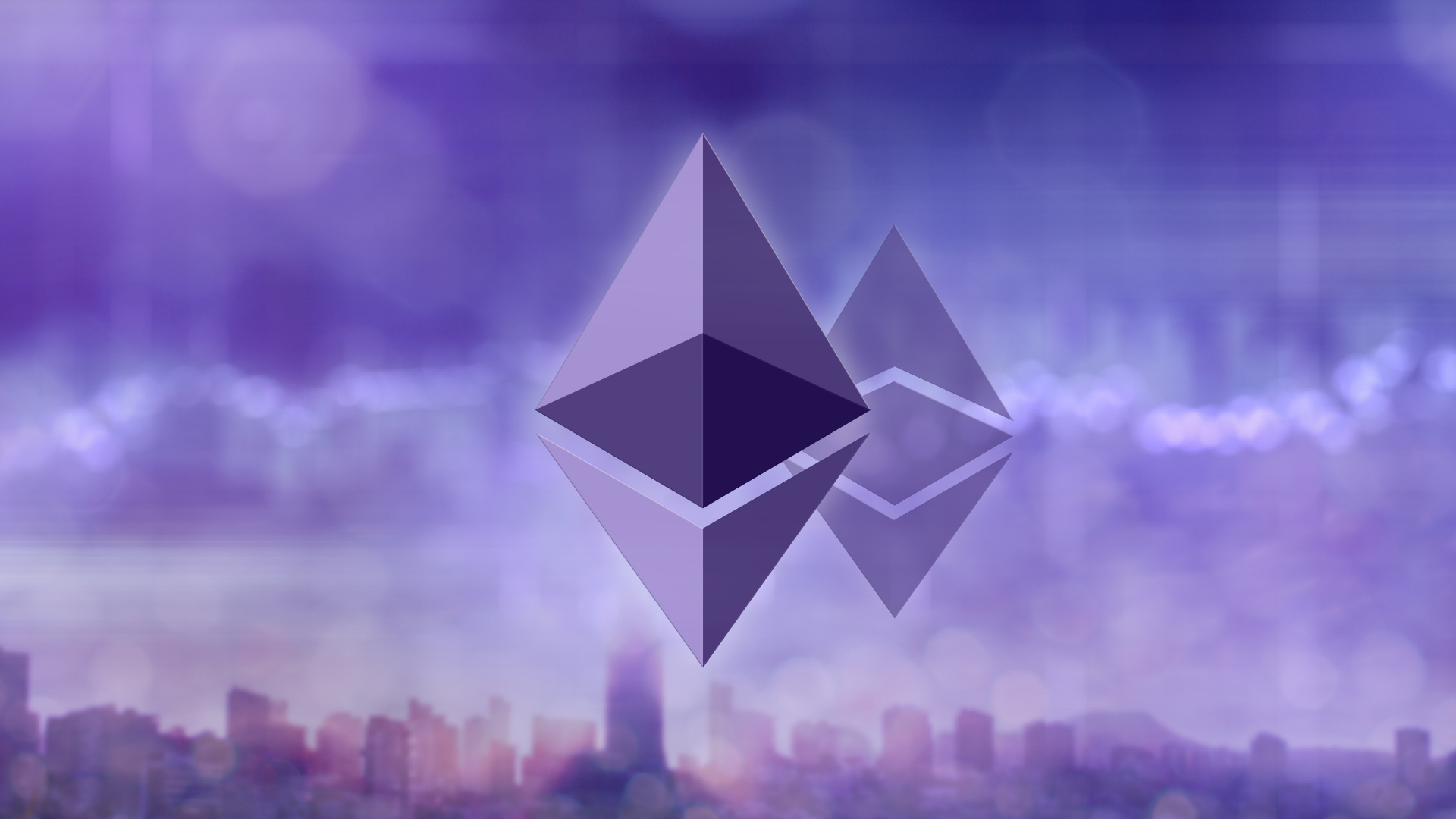 A trading war has been raging between the Centralized Crypto Exchanges (CEX’s) and the Decentralised Trading Exchanges (DEX’s). In 2021 itself, data shows more than 10% of the total trading volume of Centralised Exchanges has moved either permanently or temporarily towards a DEX. Reasons for such a change are pretty obvious, that includes high market manipulation, frequent crashes, and custodial issues. Events keep coming up where exchanges have gone off during peak demands and have failed to execute the buy & sell orders for the users.

Because of this shift, an uptrend has been observed towards rising of various DEX platforms for people. Again, not all the DEX’s are good although they have certain advantages and disadvantages to speak of. Let’s try to break down the numbers with a chart.

What is a Decentralised Exchange (DEX)

This is a new concept of an exchange where there is no central authority matching the buy and sell orders. DEX’s promise to allow people to trade in a trustless manner directly among each other. Additionally, users don’t need to transfer custody of their funds to any centralized party. Being designed to function in such a way, there’s a low risk of fraud or manipulation in prices in a DEX.

However, this doesn’t ensure that a DEX is completely Hack-Proof. If there are any loopholes inside the smart contracts, they could be exploited by hackers to steal the staked assets inside liquidity pools. A recent example of such an incident came up in PolyNetwork. For this reason, frequent smart contract audits are performed by the exchange team to fix loopholes and bugs in the platform.

Opportunities in a DEX

If you’re a trader who is just starting out his investments, it is important for you to understand a promise of complete decentralization. If you’re trading on a DEX, the full custody of your private keys lies to you. Whereas comparing that with any centralized exchange, users typically aren’t allowed to own their private keys. You might ask me how does this ensure there are fewer hacks for this reason?

The reason is, if any CEX is hacked, the hacker gets access to all the funds which are stored in the exchange hot wallet. Whereas, if any DEX is hacked, only those who have staked their assets or provided liquidity to the network can be compromised, the normal trader remains safe.

Fees have been a matter of problem for most of the Ethereum based DEX’s. This alone could be a reason to discourage users from trading on them. An average transaction on Uniswap costs $79 during moderate hours. In India, $79 is around INR 5,800 which is a big sum of money for most families. Even in developed nations, these fees can add up quickly and can reach big numbers pretty fast.

If you’re someone who’s reading this, you can wonder how can these even compare to CEX’s that charge around 0.2% for a trade. The answer is in Layer-2 protocols. If I take the example of Matic, it is a project which has capitalized largely on this problem of Ethereuem, which is scalability. Since this article isn’t on Matic, we won’t talk further but just for comparison, a transaction could cost around 8-10 paise or less than 5 cents to go through.

Broadly speaking, you can summarise the advantages into 3 points,

Inside an AMM-based mechanism, a conventional order book-based system is replaced by Liquidity Pools. These pools are pre-funded on the blockchain for both the assets of a trading pair. Other users who provide liquidity earn a passive income on top of their staked assets. Also, this helps in the smooth functioning of the entire DEX. The only downside of a DEX is slippage and price fluctuations.

For those of you who got no clue about what I said, an Order Book is a system where the trading engine of a CEX matches the buyers and sellers. If the asking price matches, the order gets executed. However, in a DEX this doesn’t happen, and if the trading pair has liquidity the order goes through.

Challenges in a DEX

DEX with an on-chain order book system built on Ethereum will clog the entire network based on the amount of data they will have to write for every transaction. This will lead to even higher fees and slower transactions. AMM’s are a solution to this problem but during times of insufficient liquidity, the slippage is beyond normal limits.

Traders can’t load their wallets with Fiat money like they can in any Centralised Exchange. DEX’s face this issue where traders can only swap existing crypto on a specific network to another & vice-versa. If you want to cash out your Ethereum or USDT to INR then you’ve to use a Centralized Exchange or a P2P service.

DEX’s built on the Ethereum blockchain are slower and more expensive to use. For that reason, alternatives like Polygon Chain and Binance Chain are growing rapidly among others. Solana for example charges less than $0.001 for every transaction. That’s super-efficient.

If you’re someone who is just starting out his trading journey, you could consider sticking at first to a Centralised Exchange, that’s because it’s just cheaper to use and good for beginners. However, if you have a large portfolio, it is safer to switch to a DEX with your own custody of tokens on a private wallet.

In the end, all that matters is personal peace of mind and the safety of funds. Try to use alternatives to Ethereum Chain like Polygon or Binance Chain based DEX’s as they are a lot cheaper to use and make transactions.

The total value locked in Defi is growing rapidly day by day and the adoption of DEX’s is sure going to rise in the future. With that being said, being accustomed to the functions of a DEX, traders can surely learn a lot and benefit from the growing TVL on-chain.