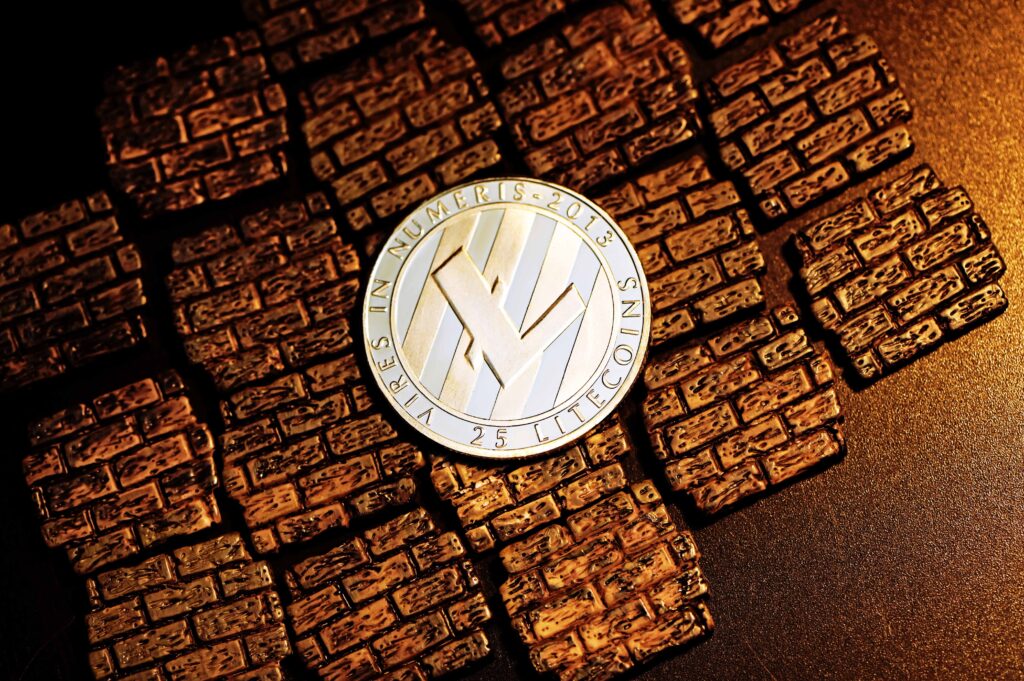 Hard luck for Litecoin fans. Yesterday, a tweet from the official Litecoin handle claimed a partnership with Walmart. Soon the tweet was deleted and Walmart clarified of no such partnership happening. But that didn’t stop Litecoin from surging 25% after the news made headlines. I’ve found an image of the tweet which was deleted soon after being posted.

Was this a coincident or a planned sequence to gather fake attention and hype surrounding the news?

Who made the most money?

Charlee Lee, founder of Litecoin Foundation said in a Bloomberg interview about their screw-up, “We try our best to not tweet fake news, and this time we really screwed up”. He even denied the claims of this alleged activity to the foundation and assured people of finding out who was behind this activity on Monday Morning.

Walmart did a press release later on clarifying the same. The announcement made by Litecoin’s Twitter handle was false but it did end up causing a surge in the price of Litecoin and other cryptocurrencies. A data as per bybt shows the total liquidation for Litecoin at $29.3 million.

The trading charts also showed the candles of a pump & dump. The fake announcement quickly managed to surge the price of LTC tokens by 30%. Traders who decided to cash in the volatility by leveraging their positions either made money or lost it mostly.

The Litecoin Foundation is a non-profit organization and it focuses on peer-to-peer token and open source software projects. It was designed to allow people to conduct fast, secure & low-cost payments. It was built based on the Bitcoin protocol but differs on the hashing algorithm, block transaction times, cap & some more factors.

Litecoin is one of the few early days projects which is still active after 10 years. It went live in 2011 and has been among the top 10 cryptocurrencies by market capitalization since then. The founder Charlie Lee is a former Google Employee, who intended Litecoin to have many similarities between Litecoin and Bitcoin.

Why was it difficult to spot?

When incidents like this happen, every single trusted media source covered this including CNBC, Bloomberg, etc among many others. These sources are considered to be trustworthy and have millions of readers for their sites. Even industry veterans were confused spotting a difference. If left unchecked, this could have led to a mass disruption among readers who might lose their trust in news outlets.

Although people who placed an order looked towards the news as a genuine event, many people lost money in the futures market. The price of Litecoin quickly took off and crashed after this was revealed to be fake news.

What I learned from this event was to be a bit more cautious while reading these online articles from CNBC or Bloomberg as they could be biased or they might have sourced their content from influential crypto founders. Nobody knows exactly what went in behind the curtains, who made money from this volatility, and whether all of this was planned in advance or not. But the event also shows nobody should place a trade in FOMO.

The reason for the sole creation of Litecoin was to maximize things people could not do with Bitcoin back in early 2011-2012. Today thanks to Lightning Network, Bitcoin is capable of making over 1 million transactions per second. This makes a zero-use case of Litecoin in the future. Personally, I’m not a fan of Litecoin, and if you’re guessing why, well now you know the reason.

What could have saved traders from losing money was cross-checking the sources of the announcement. I agree that it was a bit hard to find out who was playing which card but this could have been saved if people cross-checked the sources and the authors.

Again, don’t place a bet on hype and double-check with the community on Telegram or Twitter for the project making any announcements. Not all announcements will be valuable.

This incident surely raises some eyebrows towards the project and its authenticity.