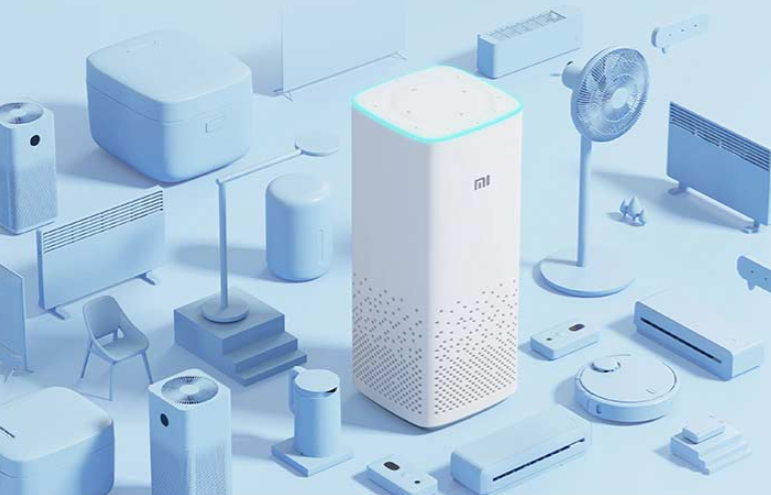 As mentioned earlier the all-new Mi AI Speaker (Second Generation) was launched on April 9. The device will be available for shipping from April 16. The speaker is marked at a price of CNY 199 (₹2,300 approx.) and right now it will only be available in China. The company hasn’t yet announced anything about the device’s availability in India.

As mentioned earlier, the device is available in a single colour scheme which is white.

The smart speaker has a 2-inch magnetic speaker which gives an output of 8W. The speaker comes with four physical buttons on the top side which is for- two buttons are assigned for changing tracks, one button for play/pause and one button for muting the microphones. The device comes with six microphones to pick up voice commands without a hitch. There is also a circular slider type button that can be slid to control the volume. As mentioned earlier, the device supports dual-band WiFi and Bluetooth in terms of connectivity. The smart speaker also supports daisy-chaining meaning two of the same speakers can be connected together as a single stereo unit.

The smart speaker also has the one-touch connectivity option with the Xioami’s Mijia app and also supports voice recognition. The device also supports connectivity with Xioami’s IoT platform that means the device can work and interact with a wide range of smart gadgets from Xioami.