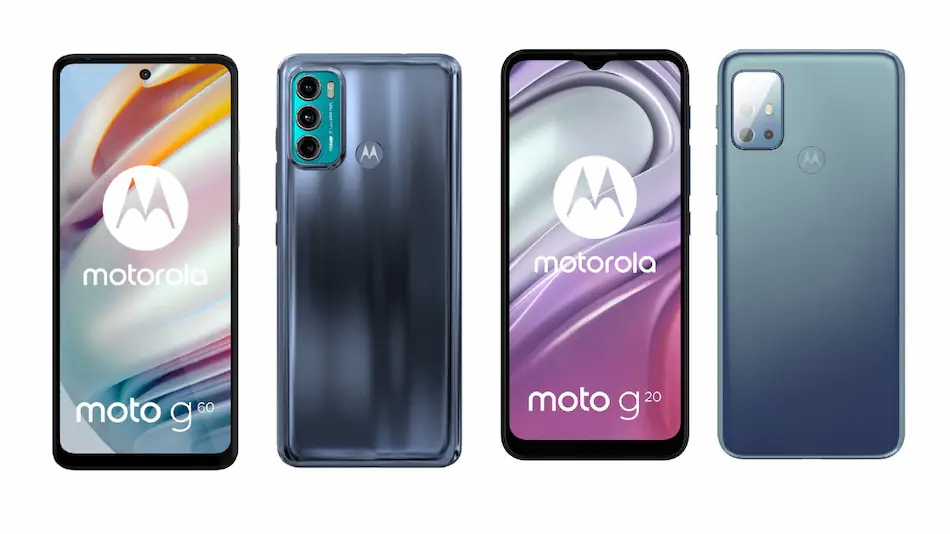 We are sure that just by glancing at the heading you can easily understand that we are going to talk about a new phone from Motorola which is the Moto G20. Judging from the leaked specification, the all-new Moto G20 by Motorola seems to be the successor of the previously launched Moto G10 which was launched in India as the Moto G10 Power. The new handset comes with a quad rear camera setup and a waterdrop style selfie camera on the display. The phone was recently spotted on the Geekbench listing website that suggests the phone would come with an Unisoc SOC processor.

Based on a tweet by a tipster, who has collaborated with 91mobiles, the phone seems to be a low budget entry-level phone which could be priced at ₹10,000 in India.

The very same tipster has also claimed that he has gotten his hands on the official images and full specifications of the phone.

The all-new Moto G20 is expected to come with a 6.5-inch IPS LCD with a display resolution of 720×1,200 pixel (HD+), an aspect ratio of 20:9, a pixel density of 269 PPI and a refresh rate of 90Hz. As mentioned earlier, based on the Geekbench website, the phone will be powered by an octa-core Unisoc T700 SoC processor that may be backed up by 4GB of RAM and 64GB of ROM. As per the listing on the US FCC website, the phone will have a 5,000mAh battery that will support 10W fast charging.

The phone is rumoured to feature Dual-Nano SIM support and as for the connectivity’s the may come with dual-band WiFi, FM radio, Bluetooth, NFC, a 3.5mm headphone audio jack and a USB-C port. In terms of the sensors, the phone may feature a Proximity sensor, Gyroscope, Accelerometer and fingerprint sensor.

Till now, there is no announcement made by the company about the phone’s launch date.