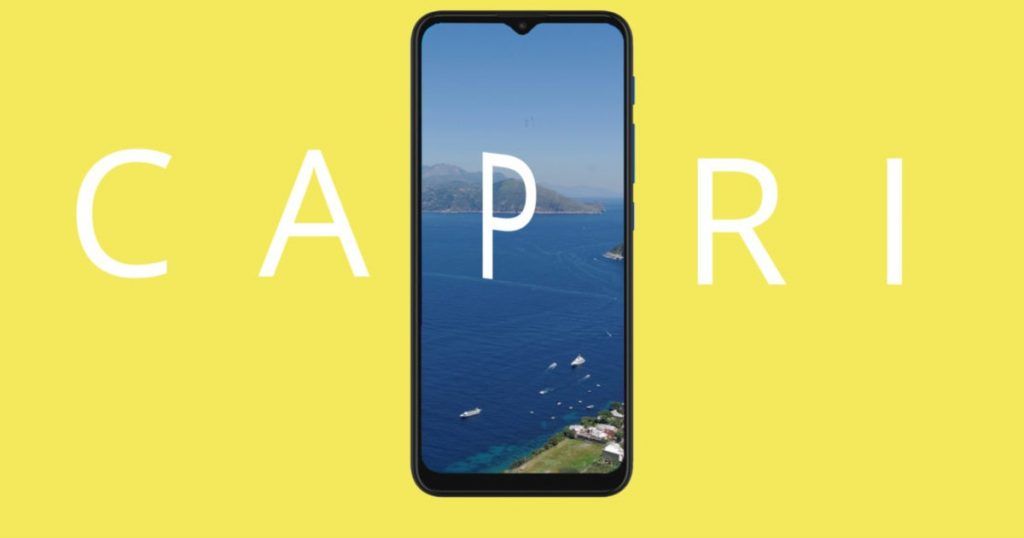 A rumour was going around for some time now that Motorola was working on a new smartphone codenamed ‘Capri Plus.’ At that time except for the codename and its model number- XT2129-2, no news about the rumoured phone was found or heard of.

The rumoured phone is expected to come in two variants- a 4GB RAM + 64GB storage variant and a 6GB RAM + 128GB storage variant. The phone is also believed to have a Full HD+ display along with a refresh rate of 90Hz. The phone is tipped to be powered by the Snapdragon 662 SoC processor and is believed to have a battery capacity of 5,000mAh which would support 20W fast charging.

Based on the US Federal Communications Commission (FCC) listings, DealsNTech had claimed that the new phone may be launched with the names Motorola Capri 21 and Motorola Capri Plus 21.

The phone is tipped to be a budget phone and is believed to be launched by the first quarter of 2021.