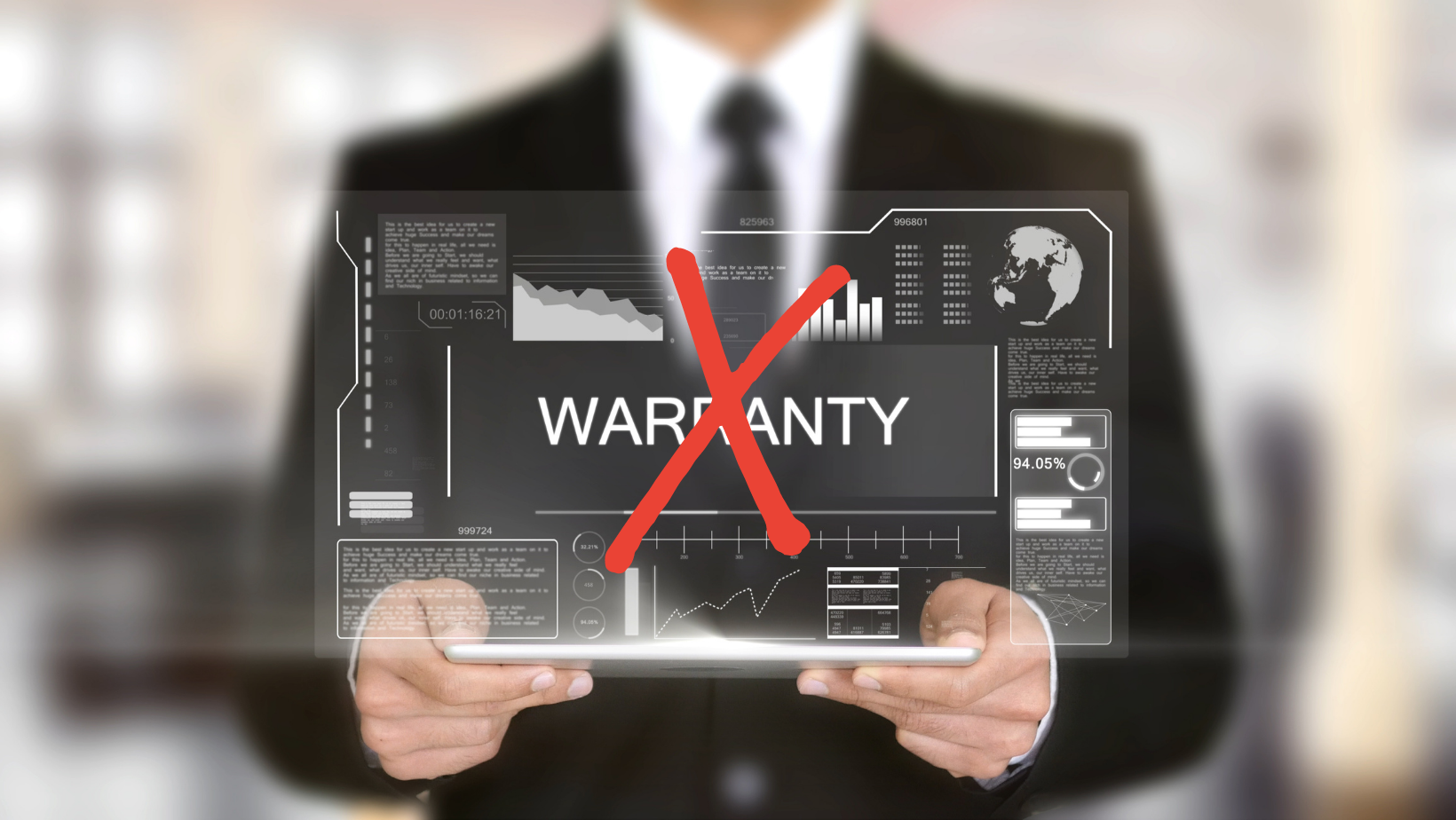 No warranty on SSDs used for mining/farming Cryptocurrencies

Chinese SSD (Solid State Drive) maker Galax, has recently put on a disclaimer message on its website that any user who uses their SSDs for mining/farming cryptocurrencies will get their SSD’s warranty void. This disclaimer was posted on the company’s website after the company saw a large number of people getting interested to use their SSDs for mining or farming a new type of cryptocurrency like Chia.

What is the reason?

Now it’s time to understand the reason for why Galax is taking such a harsh step and why other SSD companies may follow.

Firstly, we need to know a little more about the new Chia cryptocurrency. Unlike traditional cryptocurrencies like Bitcoin and Ethereum that are based on the proof of work mechanism, hence, requiring powerful processing for mining/farming, Chia is based on a new emerging concept that is the proof of timing and storage mechanism that totally depends on high data write volume.

Now, the main reason why the Chinese SSD company Galax, has warned its SSD users of their warranty to get void is that the new segment of cryptocurrencies like Chia needs much higher data write volume than the regular usage patterns of a normal SSD is intended to operate on to mine or farm it.

To put it simply, the mining of Chia or other cryptocurrencies based on the new proof of timing and storage mechanism will put immense pressure on the SSD’s that were not intended to perform in such high demanding conditions. Hence, this will lead to much faster wear and tear of the SSDs’ and may cause its performance to reduce overtime or may even lead to its failure.

It can be expected that SSD companies like Galax will make future SSDs keeping this new development in mind that will be able to handle the new proof of timing and storage mechanism as this new mechanism is considered to be much more efficient than the traditional process.