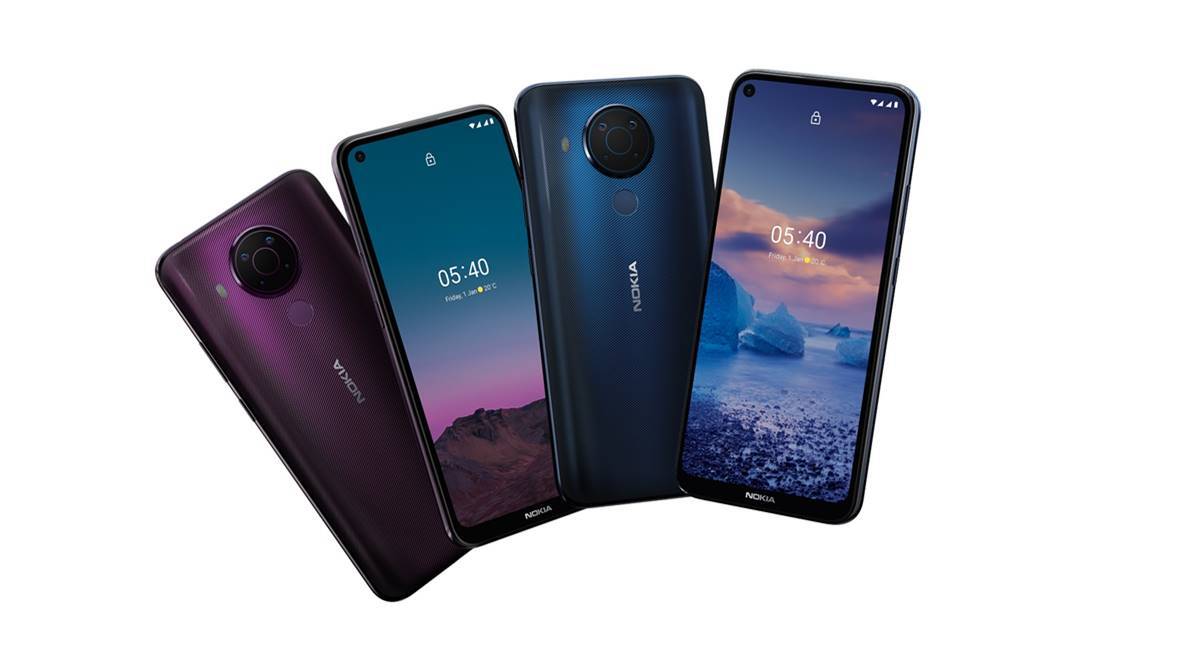 HMD Global has not made any official statements about the phone’s India release.

The phone has two dual Nano-SIM slots. The connectivity options are 4G LTE, Wi-Fi, Bluetooth, GPS/ A-GPS with GLONASS, USB Type-C, and a 3.5mm headphone jack. There is also a rear-mounted fingerprint sensor.

HMD Global has also announced new accessories for the Nokia 5.4 which includes an 18W fast car charger and an 18W fast wall charger. The phone also gets a Nokia Clear Case, a Nokia 5.4 Grip and Stand Case.