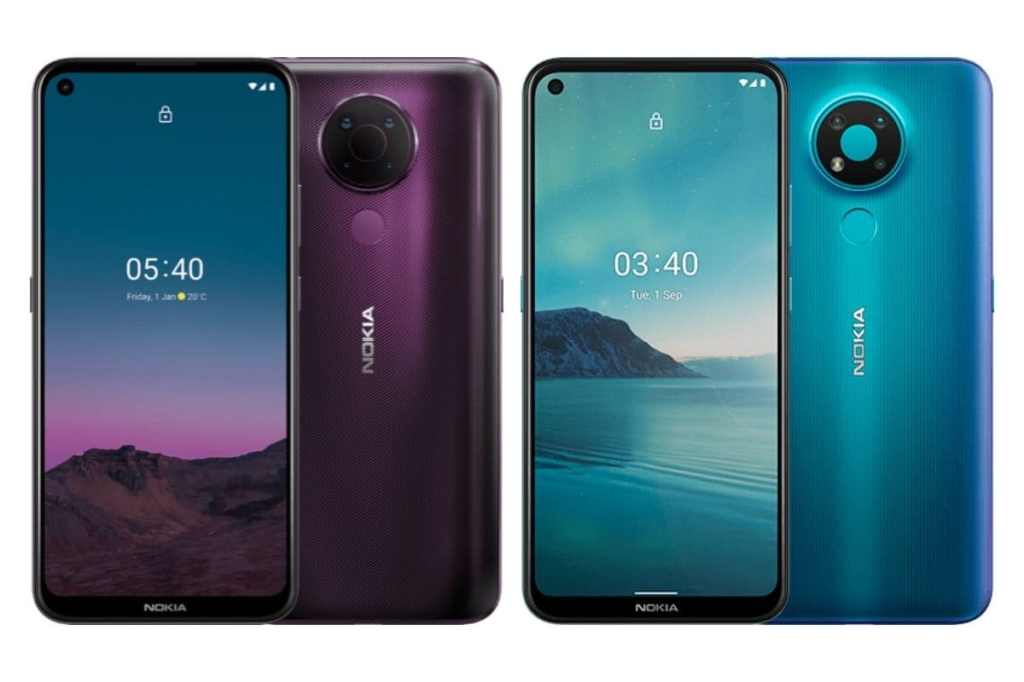 HMD Global owned Nokia is rumoured to be gearing up for the launch of a new budget-friendly smartphone, named the Nokia G10. The phone is tipped to come with a quad-rear camera setup along with a front selfie camera on the display. The phone is also tipped to come in two storage and two RAM variants. The phone will also be available in two colour variants.

There is a high possibility that the Nokia G10 could be launched on April 8 as HMD Global owned Nokia has announced an event for the date through a press release.

As mentioned earlier, the phone is tipped to come in two colour variants which are blue and purple.

The Nokia G10 is expected to have come with a 6.38-inch HD+ display with a 19.5:9 aspect ratio. The phone is believed to run on Android 11 right-out-of-the-box. The phone will be powered by the octa-core MediaTek Helio P22 SoC processor and will be backed by 3GB or 4GB RAM. As already mentioned earlier, the phone will be available in two storage variant options which are a 32GB and a 64GB variant. The memory can be expanded up to 512GB via a microSD card. The phone may also feature a 4,000mAh battery which may support 10W fast charging.

As for the connectivity options, the Nokia G10 is believed to feature Bluetooth 4.2, NFC, Wi-Fi, 4G, GPS/ A-GPS, 3.5mm headphone jack, and a USB Type-C port for charging. The phone may also feature a dedicated side button for activating Google Assitant. As for the sensors, the may feature an accelerometer, a gyroscope, an ambient light sensor, a proximity sensor, and also a face unlock.