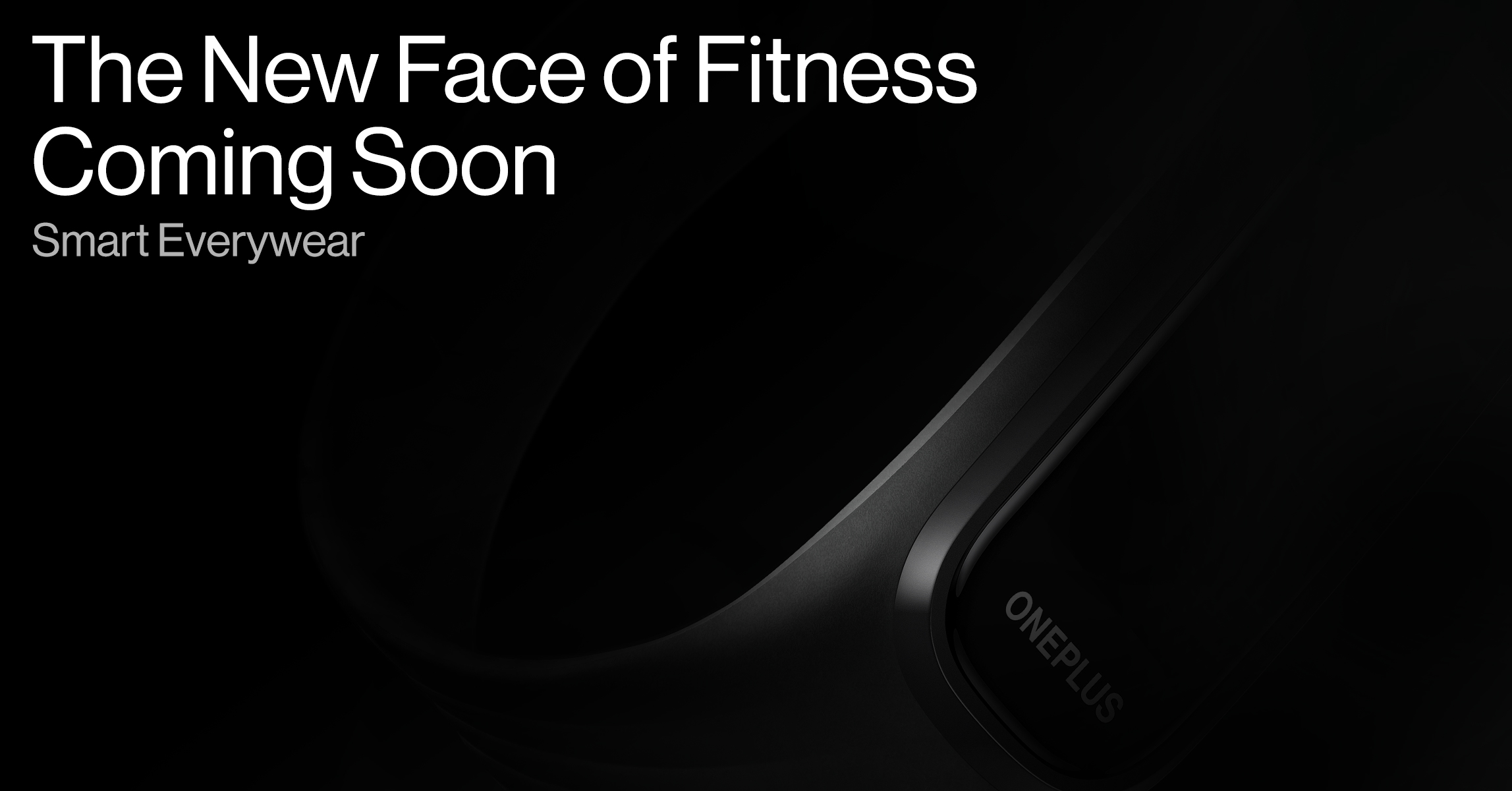 A rumour was going around since the last month that OnePlus is working on a fitness band and is ready to enter the fitness band market soon. Finally, OnePlus has officially teased an image of a fitness band on Twitter confirming the rumour.

Though we have named it the OnePlus fitness band as the image posted by the company shows the line- ‘The New Face of Fitness’, the company has not officially announced the name of the new band or has revealed any of its specs or price.

Apart from the image posted on Twitter by the company, the company has also listed the new band on its website. There is also an ongoing quiz on the website named the ‘Pursuit of Fitness’ quiz, which allows the quiz participants to win the fitness band.

The band has also been listed on Amazon with the Notify Me option. The Amazon website also teases an image of the mobile app with which the band would work with.