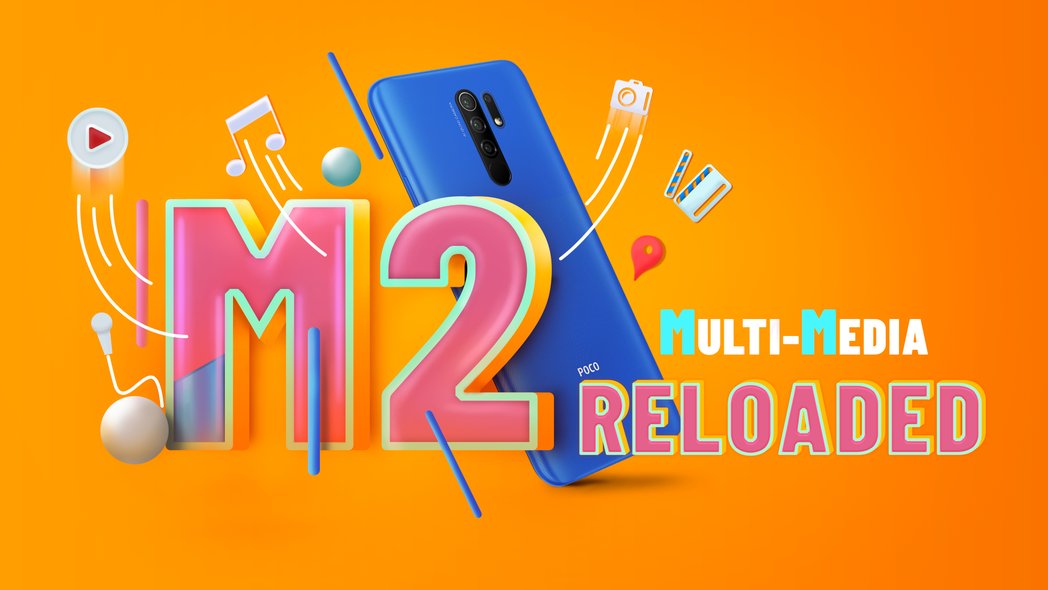 Poco India is all set to launch a revamped version of the popular Poco M2 smartphone which was previously launched in India. The company announced the phone’s launch and sale date via Twitter, where it was also mentioned the phone will be available on the e-commerce website, Flipkart. As per the specifications listed on Flipkart’s webpage, the new reloaded version of the Poco M2 will retain most of the same specs as the original version had. Based on a leak, the main difference will be in its RAM.

Poco India first, mentioned the new revamped version of the Poco M2 via a tweet. In that tweet, Poco India also mentioned that the new phone will not only launch on April 21 but will also be put on sale on that very day from 12PM (Noon).

The only difference the reloaded version may have is that it may come with a different RAM variant compared to the original Poco M2.

Now as for the optics, if the Poco M2 reloaded has the same specs as the original M2 then it should have a quad-rear camera setup that will comprise of a 13-megapixel primary shooter, an 8-megapixel sensor, an ultra-wide-angle lens, a 5-megapixel sensor with a macro lens, and a 2-megapixel depth sensor and as for the selfies, the phone may come with a 8-megapixel waterdrop style notch camera on the front display.