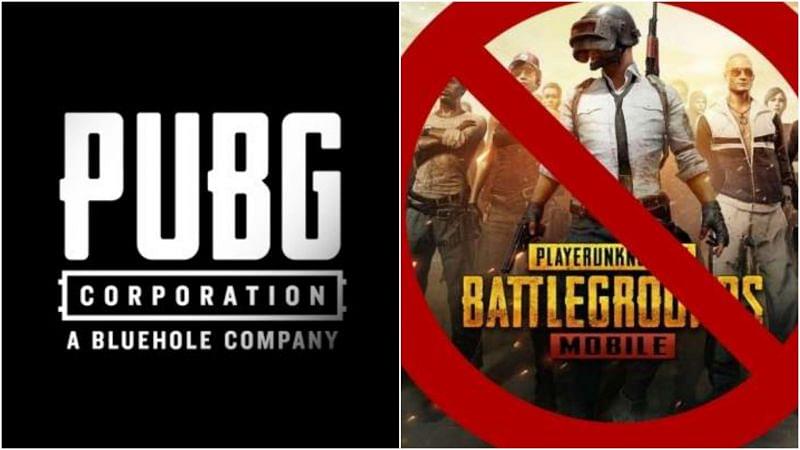 PUBG Mobile in talks with Airtel

PUBG Mobile had a large base of 50 million active players just in India and was a source of revenue for several upcoming Indian streamers who had amassed a large following on YouTube and other social media platforms. But all of these came to a crushing end when the Indian government banned the popular game on 2nd September 2020, along with other 117 other apps. After the ban, many players were forced to explore other alternatives like Call of Duty: Mobile, Clash of Clans, Among Us, FreeFire, etc.

According to a report by Entracker, PUBG Corporation is desperately trying to find an alternative brand to handle the games publishing rights in India after it broke ties with Tencent. As per the report, PUBG Corporation is in talks with Airtel for reviving distribution in India. The company was also said to be in talks with Reliance Jio to distribute the game in India, but a new report suggests that the deal was not productive enough.

The report by Entracker, aslo tells us that the company is trying to create a team of experts in India to maintain the game specifically for the Indian users and has been interviewing candidates with an experience of 4 to 6 years for the same.

The game was banned on the grounds of violation of Section 69A of the Information Technology Act, with the reason of the ban being that it is engaged in activities that are prejudicial to sovereignty and integrity, defence and security of the country. So, PUBG broke up its ties with Tencent which is a Chinese brand. As per previous reports, the ministry has noticed the change that, PUBG has broken ties with Tencent but has said that a “mere announcement” isn’t enough to be considered for revocation of the ban in effect on PUBG Mobile. PUBG Corporation needs to file an official report about its new changes first then the decision on the ban may be reconsidered.

It is currently not known that when will the ban on the game will be lifted by the Indian government. But it can be safely said that the PUBG Corp is trying its best to get the game back into the Indian market. So, we all can do nothing but to wait for the games return.