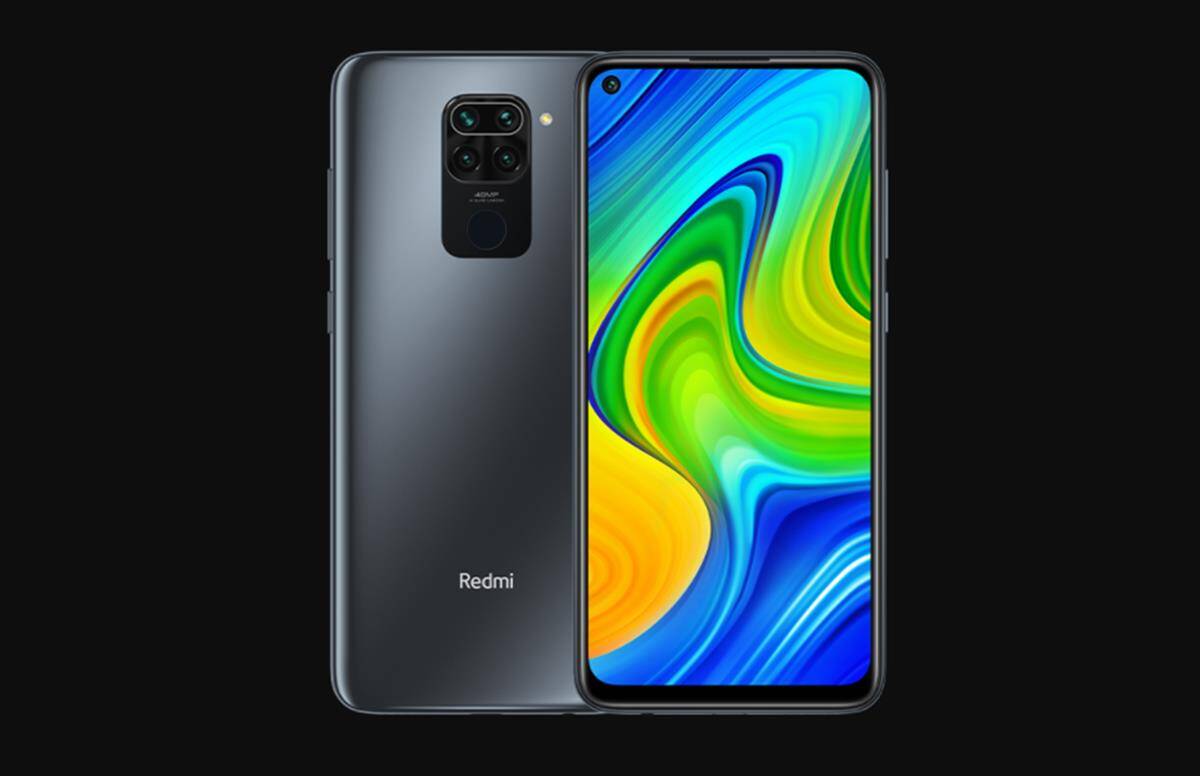 The Redmi Note 9, which was launched in India in June initially came in three colour variants- Aqua Green, Arctic White, and Pebble Grey. Just before the Amazon Prime Day sale in August, a fourth colour variation was introduced, which was the Scarlet Red variation. Now the company has tweeted about the launch of a new colour which is the Shadow Black colour.

Well, it would be totally wrong to say that this new colour scheme is completely new, as Redmi Note 9 was already available in a black shade for the global market launched way back in August called the Onyx black and now the company has announced the same colour variant for India, just by changing the name to Shadow black.

Originally, as per the tweet, the company had announced the new colour variant phone price to be ₹11,499 (4GB RAM + 64GB internal storage variant) as limited time Diwali festive offer.

Till now, Redmi India has not made any official statement regarding the conflicting prices mentioned in its tweet and in its official Mi website of the Redmi Note 9 Shadow Black variant. So, there is a confusion regarding the 4GB + 64GB variant’s price.

The phone comes with a 6.53-inch full-HD+ (1,080×2,340 pixels) Dot Notch Display, along with a 19.5:9 aspect ratio. The display of the phone is protected by the Corning Gorilla Glass 5. The smartphone is powered by the octa-core MediaTek Helio G85 SoC processor. It has a 6GB LPDDR4x RAM variant, along with the 128GB internal memory variant which can be expanded up to 512GB via a microSD card. The phone also has dual-nano SIM slots. The phone runs on Android 10 with the MIUI 11.