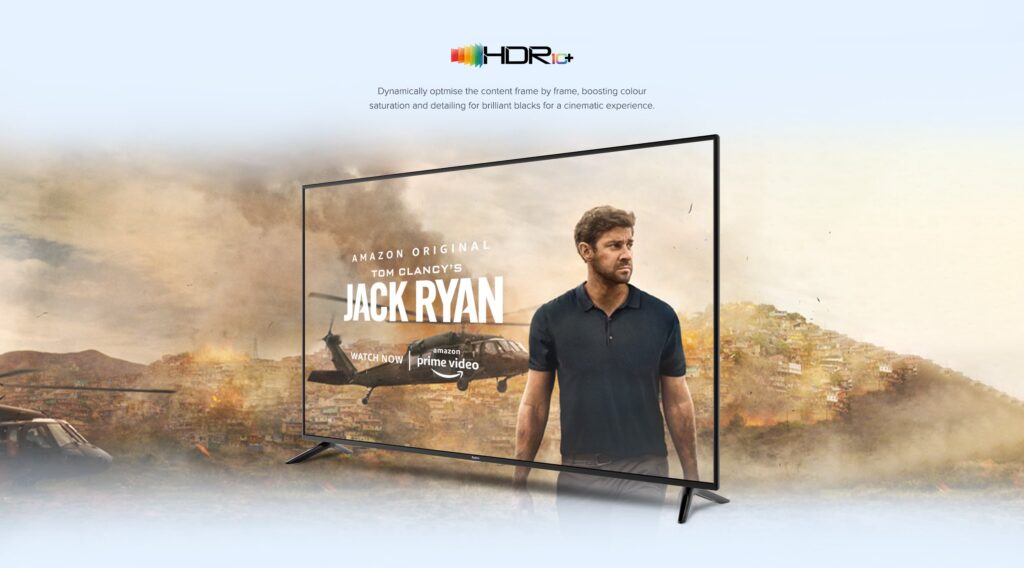 As usual, Redmi is back in the news once again with a new budget-friendly product. However, this time, the difference is that it isn’t about a new smartphone rather it is about a new budget-friendly 4K LED Smart TV series. Redmi has launched three TVs under the Redmi Smart TV X banner. All three TV’s comes with 4K HDR LED screens. All three TVs have the PatchWall UI in addition to the stock Android TV UI same as Xiaomi’s Mi range of Smart TVs. Let us get to know about the Redmi Smart TV X series much more below.

Redmi has officially announced that the TV series will be on for sale from March 25. The TVs will be available for purchase on multiple platforms like Amazon, the Xiaomi online store. The TV series is also said to be available in offline stores like Mi Home and Mi Studio offline stores. Even other offline partner stores of Xiaomi will have the TV for sale.

In terms of sound, the TV will support a number of Various sound formats including Dolby Audio for the inbuilt speakers and Dolby Atmos pass-through over eARC, and DTS Virtual:X.

As for the connectivity options, the TVs will include three HDMI 2.1 ports with one supporting eARC, two USB ports, dual-band Wi-Fi connectivity, optical and 3.5mm audio connectivity, and Bluetooth 5.0.