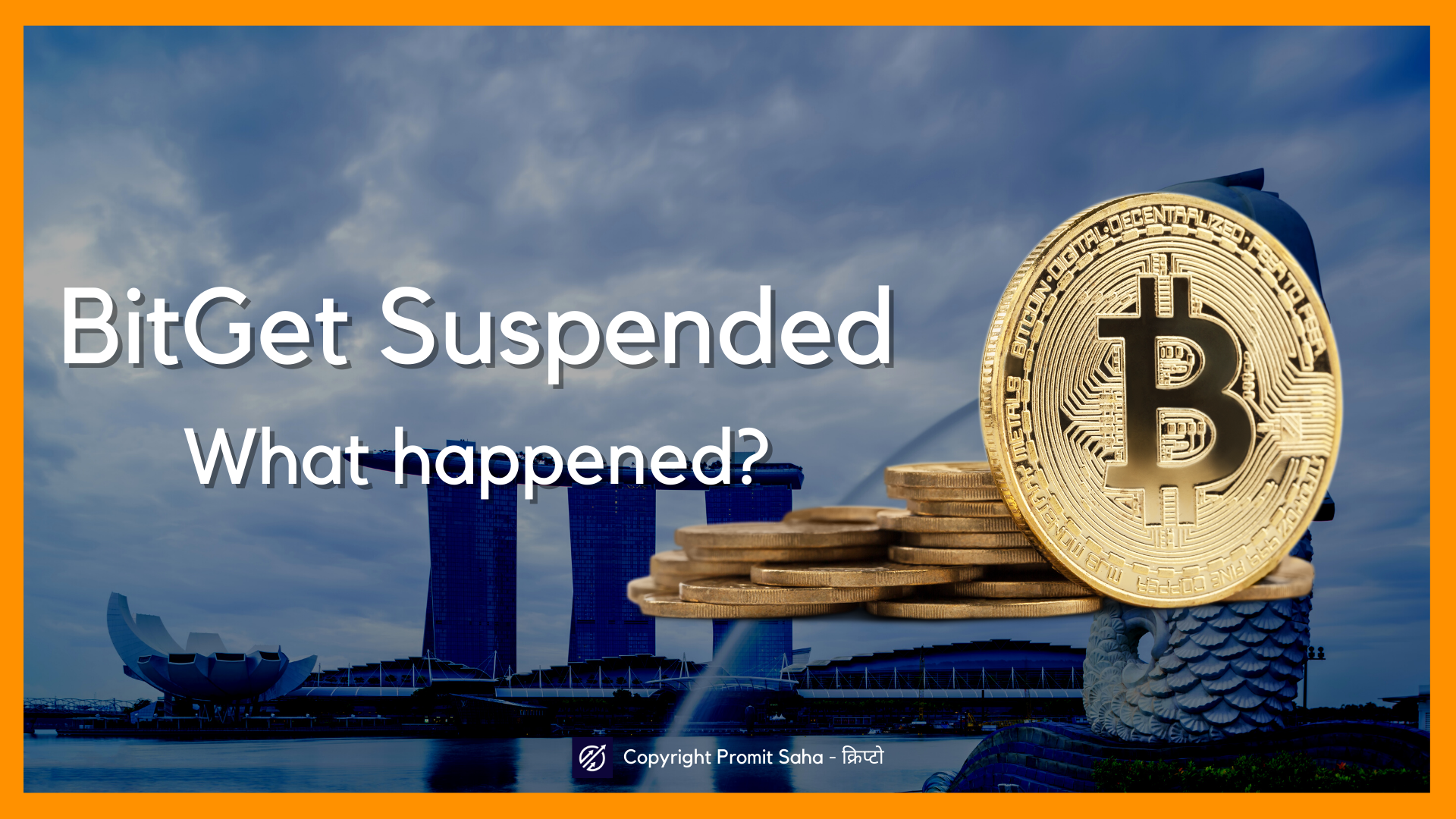 Singapore’s largest crypto exchange, Bitget was ordered to shut down all operations yesterday by Singapore’s crypto regulatory authority. The country’s regulators found out that the famous crypto exchange, Bitget which also stands out for promoting and sponsoring the Italian soccer team, Juventus was falsely promoting a new coin named the Army coin.

After the official suspension, Bitget was forced to comply by removing all of its advertisements from all social media platforms and the Singaporean regulator’s further blocked the exchange out from entire Asia. So, now none can download or access Bitget’s services in Asia.

What actually transpired that lead to this?

The country’s largest crypto exchange Bitgets which claims to have a global user base of 1 million was operating successfully in the country since 2018 and up till now, the exchange was providing a wide range of crypto-related services. So, now the question arises what went suddenly wrong?

From the past few months, the exchange was found to be promoting and advertising a new coin named the Army coin. The exchange further claimed the coin was linked and sponsored by a famous South Korean K-Pop music group named the Bank BTS. But back in October the music group first officially stated that they are in no way associated with this coin or the Bitget exchange and so, from this, an investigation was initiated against the exchange and its new Army coin.

The local media even tried to contact in touch with the exchange’s authoritative board to get an official statement regarding this suspension of service and to learn what lies in store for the exchange’s future, but the efforts went vain as nobody could be contacted regarding this.