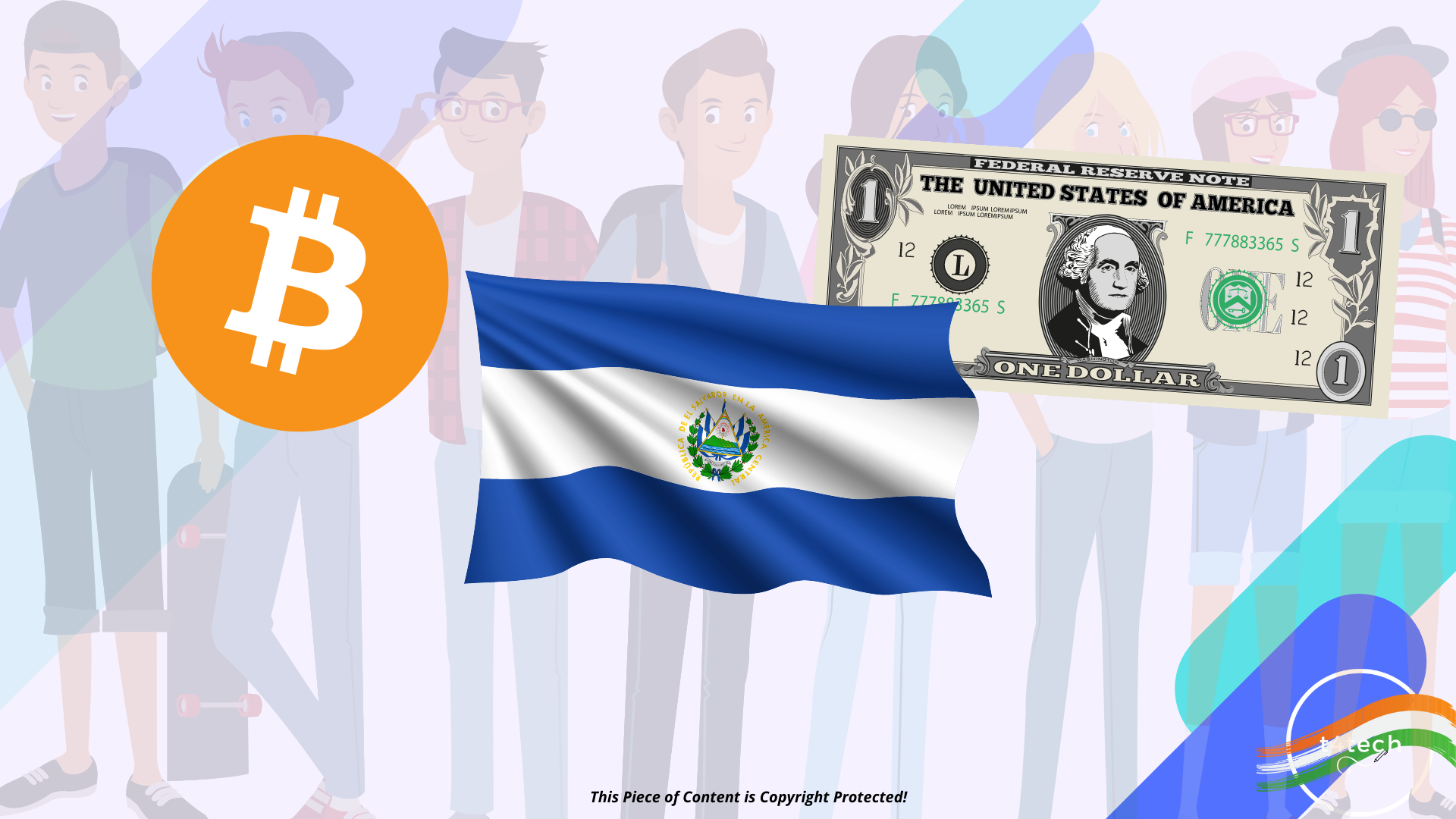 Most people from the crypto realm have already heard about the country El Salvador, the country that recently became the first to adopt Bitcoin as a legal tender. However, we are sure most of you don’t know how it all began that lead to this historical moment. So, today we will explore some of the past events that took place in El Salvador, that may have paved the way for this historical moment and possibly the beginning of a great revolution (adoption of cryptocurrencies by other nations). Let’s dive into the past without wasting further time.

It all started in 2019 with an anonymous donation of Bitcoin made to the town of El Zonte, a beach or surf town of El Salvador. The donation was made through a man named Michael Peterson (currently know as Father of Bitcoin Beach), a man from California who fell in love with the beach town of El Zonte. He started living there with his family and helped support missionary groups and small development projects through their Evangelical Christian church present in El Zonte. Thus, he had a long-standing relationship with the local community and so, he started spreading the word out in the community that he wants everyone to use this internet money as the new currency and he wants everyone to accept it as money.

Peterson then went on to donate the Bitcoin which he received through the donation to the town’s people via an app. He donated $30 of Bitcoin to each family.

The Adoption of Bitcoin

The donation of $30 in Bitcoin kicked off the real initiative of adoption as people got inclined to learn about this new concept and slowly more people came aboard as they learned about its benefits. More businesses started to accept Bitcoin as a currency that led more people to set up crypto wallets to send and receive Bitcoin for transactions. The initiative was further supplemented via digital training camps on social media platforms. Small programs were also initiated where the locals cleaned the beaches and maintained the environment in return for a payment in Bitcoin. Educational grants like school and university stipends were also given in Bitcoin to students. So, that the new generation would get to know about it and want to adopt it.

Was El Zonte Ideal for the Experiment?

With a population of around 3,000, El Zonte was ideal for this experiment of Bitcoin adoption as it lacked proper economic regulations that burdened the people with taxes. The economy was being dollarized.

The people were slowly educated about these issues and about how inflation was affecting them negatively. This caused the people to adopt Bitcoin even more.

As per the so-called Father of Bitcoin Beach, Michael Peterson said that the experiment really took off when El Salvador’s economy sadly came to a standstill due to the Covid-19 pandemic. Suddenly, everyone wanted in on this and slowly the whole country got interested, and hence, the end result, El Salvador became the first country in history to accept Bitcoin as a legal tender on June 9, 2021.