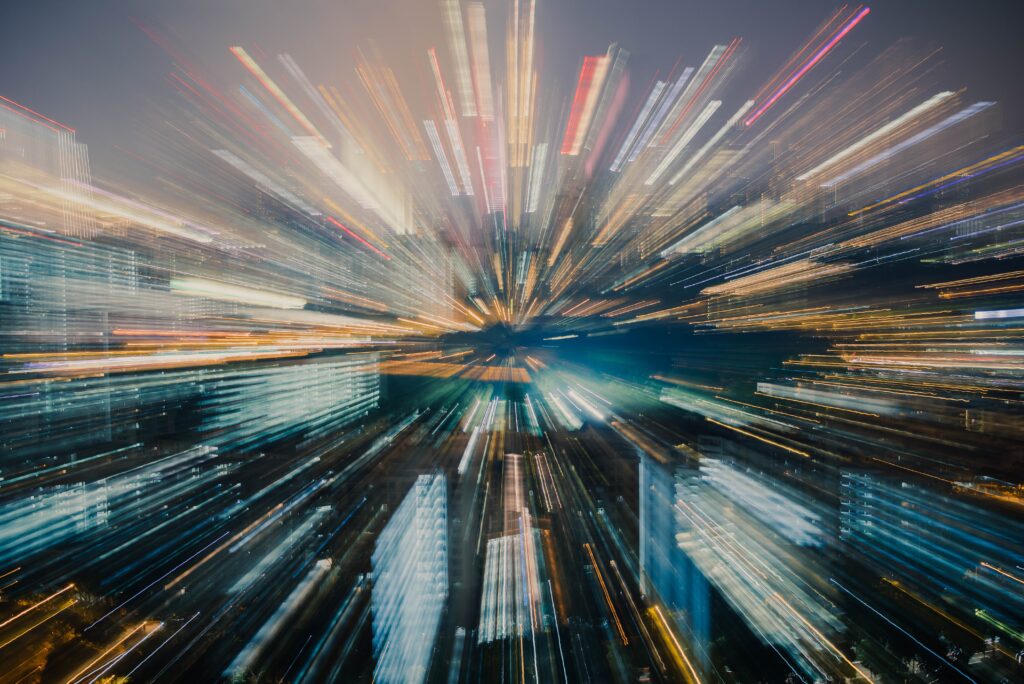 Technology is rapidly advancing and evolving at an unimaginable speed. In every moment there is some kind of new invention or advancement in this field. Nobody can predict where it will lead or take us in the near future. As days pass we are getting more and more dependent on this. We are struggling to follow or keep up with this tech trend which is always changing and adapting itself for the future.

The truth is most of us are failing to adapt ourselves to this fast-changing tech-savvy world, and so I am sure you all will agree with me on one point that technology-based careers don’t change at that same speed but what changes are that they evolve into something greater. So, the people whose professions are related to these changes like the IT professionals soon finds out that their role or work in their respective tech field are not the same and in order for them to stay in their profession they need to keep themselves updated. This can be either out of passion or out of necessity. This is even a good profession for students who don’t know which profession to choose for their future studies. IT can be a good career for them as this is a growing and processing profession. As time passes it will keep on growing to even something huge. So this can be a good scope for students to follow for a stable career.

So as you have understood by now that keeping your skill set sharp or up-to-date is really a deciding factor which will give you an edge over the other competitors in your profession in order for you to get the highest paying job or for that promotion you may have been longing for some time or maybe for the growth of your own business.

So without further wasting any time let us go through the top 8 tech trends of 2020 and what can you achieve by learning them:

We can also see AI all around us which we even unknowingly use and rely on every day like it is used in navigation based applications like Uber, voice assistants like Siri, video streaming services like Netflix, IoT devices and in search engines like Google and Bing. AI also helps in automating tasks such as traffic, scheduling trains, making business predictions and designing driverless cars. AI is also required in making robots(which is a hot topic by itself).

Now let us see by learning AI what types of jobs you may secure:

Data Science is that processing technology or knowledge which helps to calculate huge complicated data to make it into sensible form or pattern which could be understood easily. As you can understand companies nowadays produce humongous amounts of data each and every day like business data, sales data, customer profile information, server data, and financial figures.

Most of the data are unstructured and are in huge quantity which is not possible to manually to be converted into structured form. So for this sole and important purpose Data Scientists are required, whose jobs are to calculate or compute this data into a structured and meaning form or datasets. Then these datasets can be used to analyse the current pattern or its trends. These patterns are useful for understanding the company’s business performance, customer retention, and how these areas can be improved.

The average salary of Data Scientists is estimated to be $117,345/yr. Even the Harvard Business Reviews termed this job to be the “sexiest job of 21st Century”. But in order for you to get a job in this field, you will require a thorough understanding of mathematics, statistics, computer science, and programming.

Following are the career options for a person in this field:

The Internet of things (IoT) is simply the knowledge or technology used to connect multiple devices together into a single unit via the internet. These devices can work, share information and interact with each other. These devices may be connected to each other wirelessly in the form of WiFi or maybe via a fixed wired line or in some other way. The devices may have a dedicated computer chip for this which facilitates the exchange of data.

It is estimated by experts that more than 41 billion devices powered by IoT will be used by 2025.

IoT is not simply about connecting different devices together but also remotely accessing them to send commands to those devices for them to perform and even vice versa where those remote devices sends their usage statistics or reports to the main system to let them know how it is being used or how often it is used to give an understanding to the users of the main system so that the users can understand the way it is working without even having to check them physically.  For example, you lock doors of your car remotely, use remote technology to preheat your ovens and geysers. The smartwatch that you use for tracking the number of calories you burn also runs on IoT technology.

Now lets see the jobs related to this field:

If some of you guys are not accustomed to the term Blockchain then let me inform you about its crucial role in today’s modern world by informing you that it is the foundational technology that powers electronic currencies such as Cryptocurrencies. Blockchain helps in creating a record of transactions which cannot be altered which makes it very secure. These records are time-stamped and linked to its previous one which cannot be altered hence making it secure. In simple terms, it can be considered as an electronic ledger.

So whenever a new transaction is made or added to the ledger it is stored in the form of another block in the chain of transactions hence the name Blockchain. A Blockchain is only updated when different parties agree to update the ledger. Once a new data is feed into the ledger it cannot be changed. Which makes the whole process a secured one.

This process of validation of transactions highly helps companies reduce their costs as no third party has to be paid. The system is highly secured and there is no need to pay to centralized entities, as the technology is decentralized. Transactions are very easy to track using Blockchain technology.

The future of Blockchain looks very bright as there is a huge rise in this career. So now let’s have a look at various jobs related to this field:

Robotic Process Automation (RPA) is similar to Artificial Intelligence (AI). But the main difference is that the software is used for automating repetitive tasks such as handling and replying to emails, processing transactions, and handling of business data.

It is estimated that RPA can automate more than 40% of the daily task but McKinsey has estimated an even higher percentage of 60%. This technology is mainly used for automating tasks for low-level employees to higher-ranking officials. So, it can be easily predicted that this technology is going to threaten many jobs. On the other hand, this profession will also create job opportunities for the people related to this profession.

Now lets find out about the various jobs under this field:

It is very popular in the gaming segment where users can get a feeling that they are directly in the game or is a part of gaming environment which gives them a realistic feel of the game, unlike traditional games where you had to play the game by just looking at the screen.

Not only vision but even other senses like touch, hearing and smell are also included in this system to provide you a realistic feel. There are equipments like VR headsets which makes it feel like you are in a realistic 3D world. Augmented Reality (AR) is the technology used for improving this virtual environment.

They are not only just used in the entertainment sector but they are also used for important works like training doctors for performing surgeries. It is even used in the military to train their staff like the US Navy and the Coast Gaurd use it for training. They use a VR game called VirtualShip.Even many amuse park and museum use them to put a realistic show for their visitors.

This sector is estimated to become a $40 billion industry by 2021. Lets take a look towards some of the jobs under this sector:

Edge Computing is the one of the latest trends going out there in the market. Its most simple and primary description is that this technology aims in reducing the gap between computing power and data sources in order give the user a greater sense of computing speed.

The technology mainly aims to reduce the processes in between the cloud and the users by shifting those processes to locations which would bridge the gap between the cloud and user. This location can be the user’s own system or an Edge server. This would drastically reduce the long-distance connection or long-distance communications between the servers and the client which would in turn reduce the loss of speed that would enable a faster transfer of the data. Edge computing is mainly used in time-sensitive data transfer which is normally stored in remote locations which are far away from the central location. This technology is being implanted in Cloud computing and IoT to increase there performance by making them faster.

This technology will be popular in the healthcare, retail, and manufacturing. So, this sector is estimated to become a $7 billion market by 2020 which would generate a huge amount of job opportunities. The estimated salary range in this sector is to be around $100,400 to $123,000 per annum.

It can be safely said that technology will always keep on advancing and with that, there will also be hackers out there who would find new innovative ways to hack or scam users by finding flaws or security loops among these ever-advancing technology. So, in order to keep these malevolent hackers at bay, a robust cybersecurity technology is required which has to keep on advancing and evolving to protect users from these hackers.

As the cyber threats keep on increasing more professional are required in this field to counter these hackers. So, it could be said that this profession has a high job demand. This demand is expected to increase even more in the future. The job demand in this sector is growing three times faster than in other tech sectors. The demand is so high that we are falling short when it comes to filling those jobs. It is estimated that there would 3.5 million unfilled jobs by 2021 in this sector.

Many cybersecurity jobs pay a six-figure monthly income. The roles can range from the ethical hacker to security engineer to Chief Security Officer, offering a promising career.

I hope you all have liked this article. There are many institutes out there who teach these courses. The key thing is to keep in mind that, always keep upskilling and learning new thing related to your profession which would let you have an upper hand in this tough competitive IT industry.