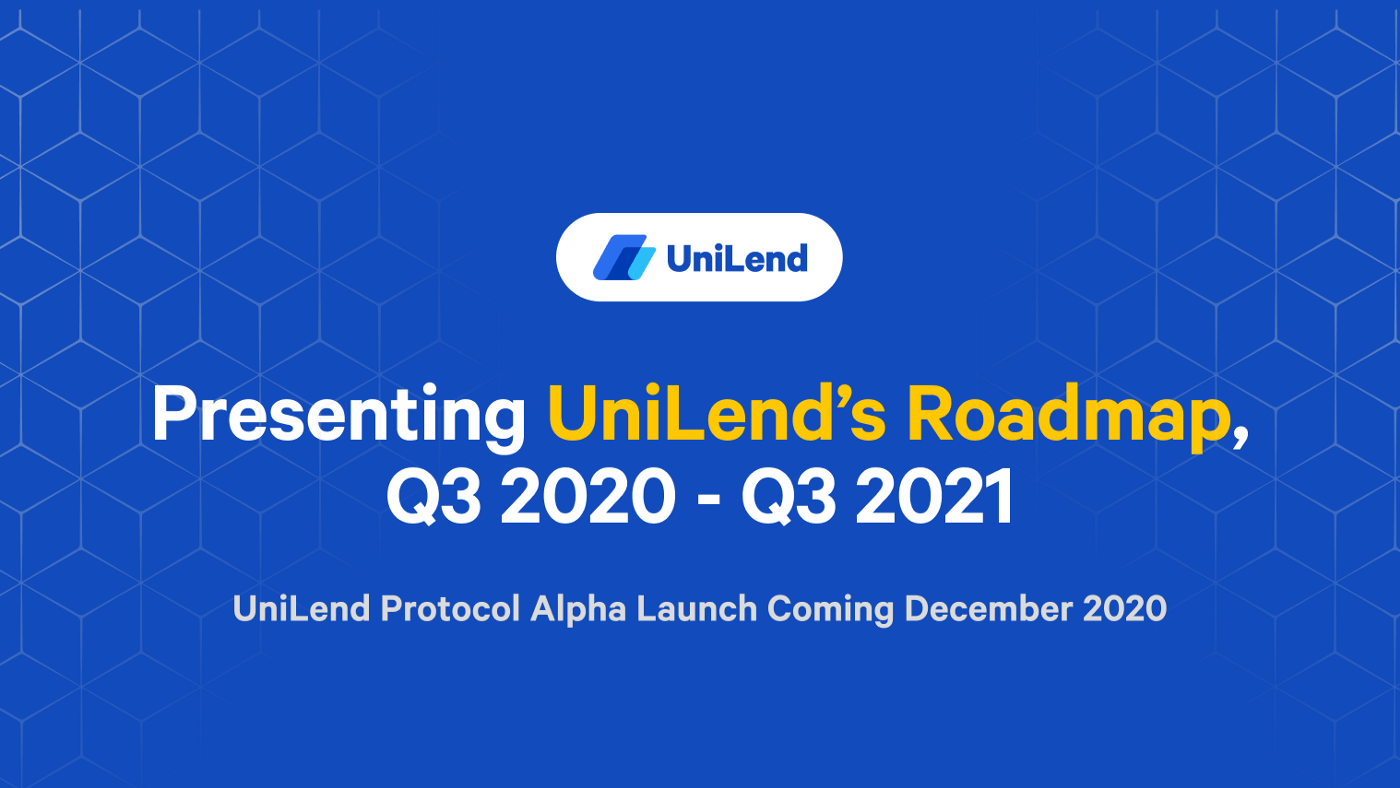 What is Liquidity Mining | UniLend Finance

It’s a network strategy in which a user provides capital to a new protocol in return for that protocol’s native token.

The nuance of liquidity mining is that the network has a specific need, which is also termed as liquidity provisioning, and users don’t need to purchase tokens but are rather rewarded with tokens, which is often a governance token that allows it’s holders to vote on protocol parameters, including value capture mechanisms. Many people often refer to this as “yield farming“; while these terms are often used interchangeably, yield farming does not necessitate a token (e.g liquidity providers could earn yield on Uniswap solely via transaction fees.)

Talking about UniLend, Liquidity providers form a key component in ensuring the sustainability of a decentralized finance protocol by facilitating liquidity within the protocol. Beginning in Q1 of 2021, UniLend will implement the liquidity mining functionality in the UniLend Alpha release to refine the mechanism.

After the fully featured platform is launched, liquidity providers will be rewarded for their services with governance rights in the form of UFT tokens, in addition to a percentage of lending and borrowing fees.

In conclusion, I would ask you to have a look at the other articles which we have written on UniLend to get a broader perspective about the upcoming roadmap, and what to expect in 2021. You can find them here.