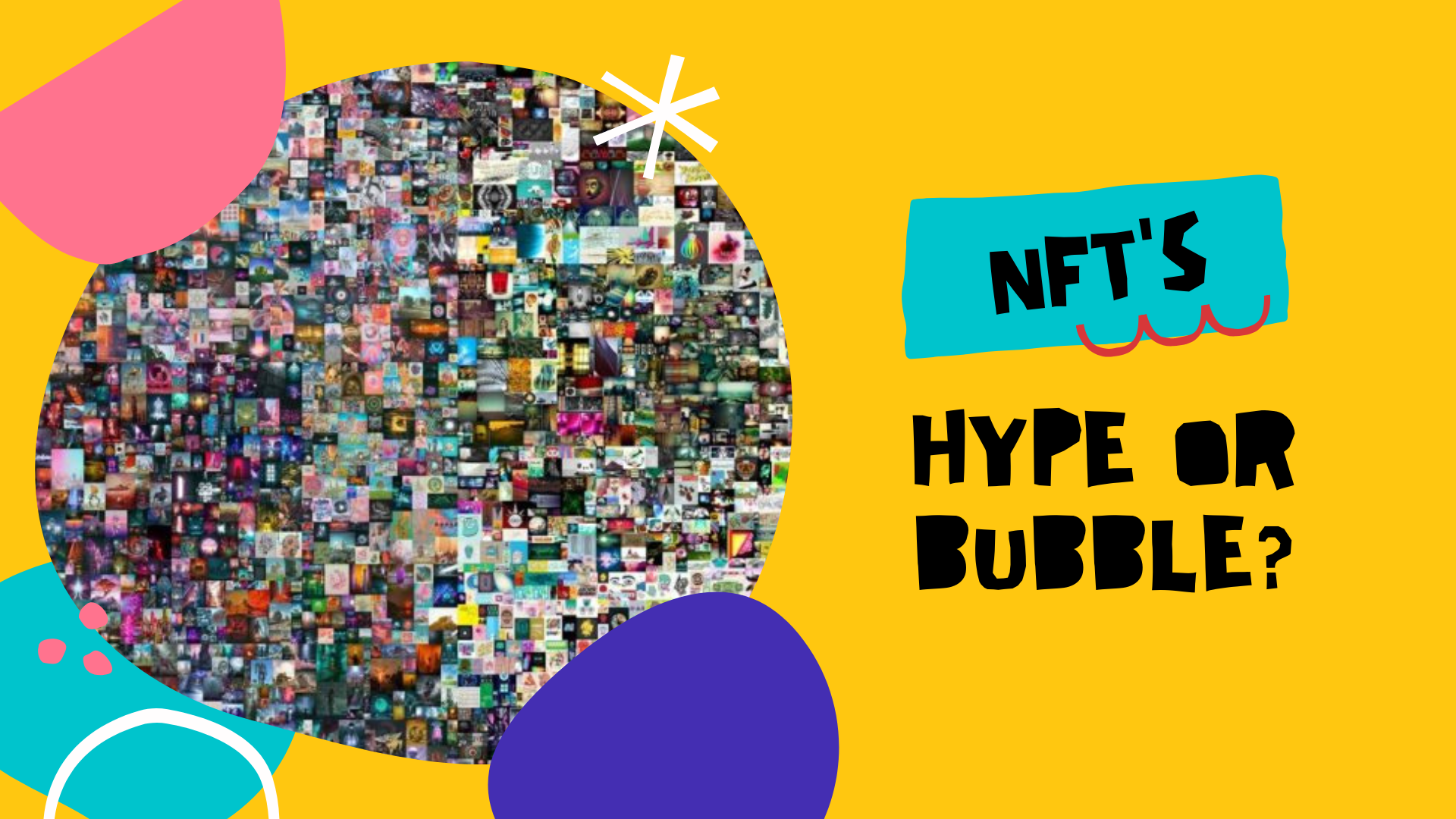 What are NFT’s and what is this hype all about?

NFT’s stand for non-fungible token. Now, the question arises what is a fungible token, well it’s something with units that can be readily interchanged like a dollar bill or rupee note. For example with money you can easily swap a Rs 100 note for 2 Rs 50 note and still have the same value.

To be more specific, NFT’s are kind of “one-of-a-kind” asset in the digital world that can be bought and sold like any piece of property but they don’t have any tangible form of their own. NFT’s are digital tokens and can be thought of certificates of ownership for virtual or physical assets.

How are these Digital Pieces Unique?

Traditional works of art or collectibles are valuable as they are one of a kind and are present in physical forms but digital files can be easily and endlessly duplicated.

With the help of NFT’s artwork can be tokenised to create a digital certificate of ownership that can be bought and sold. The details of a specific NFT is stored on a digital shared ledger known as blockchain and it can’t be forged since the ledger is maintained by thousands of computers around the world.

NFT’s also might contain smart contracts that may give the artist for example a share of future sale value for the token.

Why can’t they be copied endlessly?

But the buyer of the NFT owns a “token” that proves they own the “original” work. It’s not a picture of that NFT but instead the real one stored in the blockchain.

Why people pay Millions of dollars for the tokens?

Yes it is actually way more than expected. People going crazy on the internet is not new.

Is it a bubble?

To be honest it can be another dot-com bubble or a hype filled with speculation. Many more are even sceptical. I mean this artwork costs $69 million really?

Thanks for subscribing!
how nft's workwhat are nft'swhat is nftwhy people buy nft
0