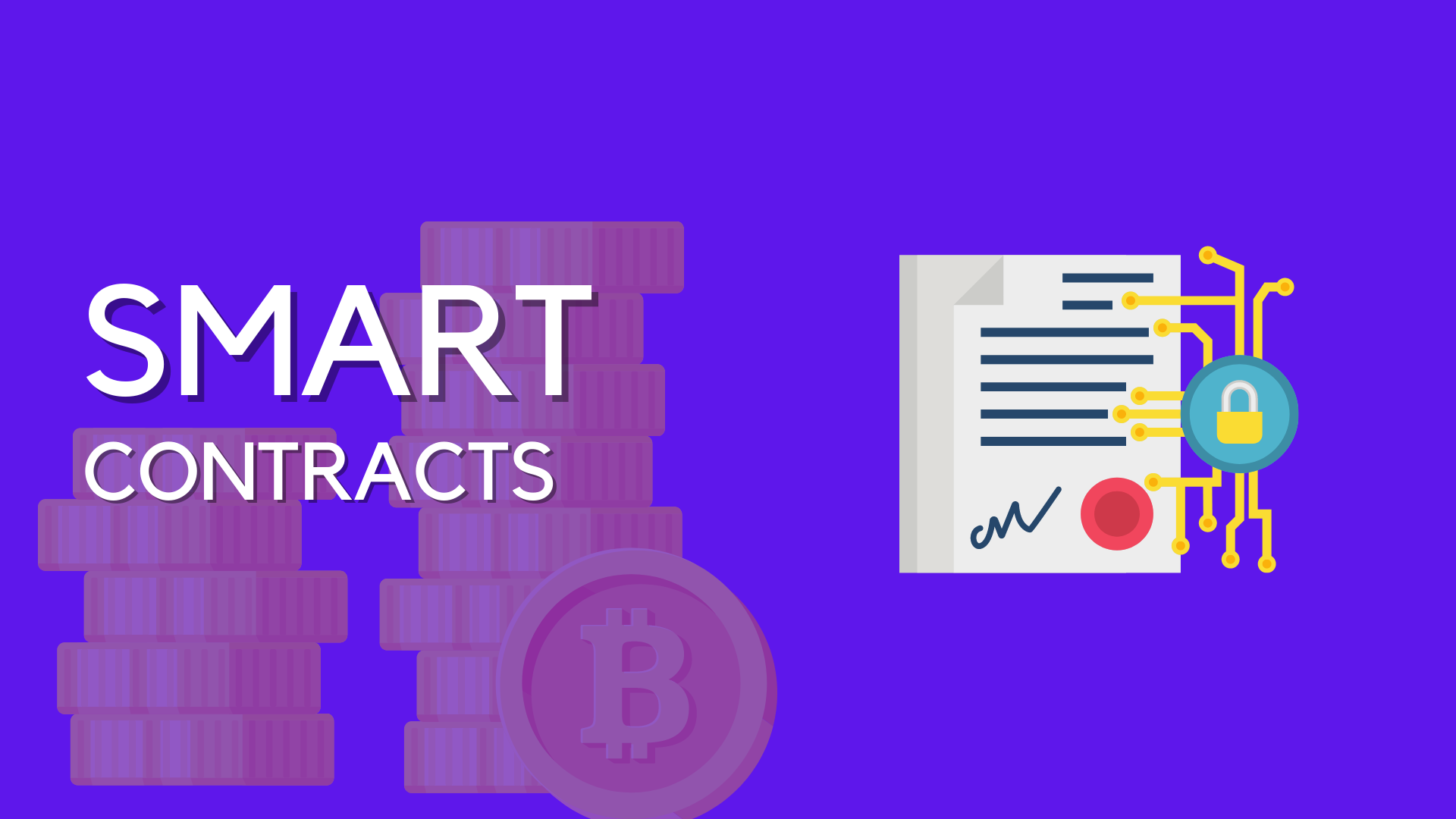 What are Smart Contracts in Cryptocurrency?

Trust is a crucial element in decentralized finance. To enforce trust on a peer-to-peer network, Smart Contracts form a crucial part. But not many people in the crypto space understand what they are and how they can help in solving problems without a need for a central authority. In this article, we aim to explain what exactly is a smart contract, and what the technology is capable of doing.

The term smart contracts were first coined in 1994 by Computer Scientist Nick Szabo in his paper titles ‘Smart Contracts: Building Blocks for Digital Markets. In simple words, it can be imagined as a set of instructions that can be executed by a computer without the need of a central authority. Although smart contracts have evolved a lot since 1994, the fundamental definition has remained the same. Today smart contracts find use on various protocols within which the parties perform on these promises.

Significance of Trust in our Current System

Trust has been a building block for human civilization. In terms of a law, a contract can be illustrated as a promise given in exchange for a performance or vice-versa. Let’s take a few examples to understand this even better.

Governments issue bonds to raise money for their day-to-day activities. These bonds are promissory notes (IOUs) which are debt instruments that can be bought by Central banks, retail individuals, or corporates. The Government in exchange for the money, promises the acquirer a fixed rate of annual return on investment which can be 2% or 3% annually, and tenure for maturity. Hence, if someone has bought a $100 bond issued by the government for 10 years with a 2% annual yield, the government must pay the holder $2 every year for the next 10 years and return the entire $100 after maturity. This can be an example of how a promise works on a government level.

Let’s take a final example of an Insurance company. We all have a form of health insurance/medical insurance to cover us in case of unplanned hospitalization and for that service, we pay an annual fee to the insurance company. That is a promise made by the insurer while selling the policy. Now it may happen that a for-profit-driven company chooses to save money during times of an emergency by not covering the entire amount of hospital bills. During those times, if someone chooses to opt for legal measures, it could be fatal for the families.

Contracts can be written or verbal contracts and a meaningful way to implement them is by legal authorities in a nation. That’s a way of enforcing laws in a judicial system to prevent someone from breaking their promise. So in that case, a traditional contract has three parties involved, the promisor, the promise, and the state.

These systems come with their own share of problems including costs, effort, time and transparency. In some cases, the conflict of interest between parties can create a long delay in judgement which leads us to a big potential for improvement.

Smart Contracts can change the way of interaction between legal entities.

When we use programming and computer code to automatically execute the agreement after filling a certain set of instructions, then the need for human intervention gets lowered drastically. Normally, a legal agreement includes stakeholders like lawers, the parties involved and a judge to verify the facts and arrive at a conclusion. All of this is a time consuming and complex process. Smart contracts reduce this time taken by enabling stakeholders to transact with each other directly. This improves the efficiency and cost of our current judicial system to a great extent.

Smart contracts also can solve the conflict of interest between the parties. Taking our above example of insurance, the company may try to cut costs as much as possible by stretching the process and not following the promises made to the insured person. Smart contracts automate the process of following through the pre-decided agreements after the conditions are made. Since they can’t be edited after being deployed, chances of editing them or making decisions biased are very low. Blockchain also helps to increase transparency and the code is visible publicly.

In legal systems of developing nations like India, the ground reality of pending cases is pathetic. The system is overburdened due to lack of judges, lower incentive for lawers and poor infrastructure. If someone wished to take up a case of insurance dispute to a court, the process could prove fatal for the patient and time consuming for the family members. Smart contracts can automate this process still following the laws of India and reduce the excess burnen on the system with faster justice for people.

Other use cases of Smart Contracts

Stretching beyond the legal systems, smart contracts can be used in multiple places as long as our imagination is left unlocked. It operates on the same logic irrespective of color, race, sex, country, religion for every people. By automating the process for everyone while eliminating a middleman, or a shopkeeper the time taken for those processes can improve our systems a lot.

Banking and financial systems – Lack of trust and transparency in banking is a reason for all financial frauds. Banking sector is filled with profit driven entities who use public money to lend risky businesses at a higher rate of interest to make profits. When defaults happen, many people loose their lifetime savings at the hands of corrupt officials. By deploying a smart contract, this middleman called as a bank can be eliminated.

Digital Identity – With an every increasing digital world, identity misuse and theft is very common. With web 2.0 companies having enormous amounts of user data, a risk of misuse remains at the mercy of these companies. Leaks and breaches expose millions of people’s sensitive data including their names, email ID’s, date of birth, etc. Smart contracts can empower people to control their own data and reduce the risk of a leak of personal information.

Technology like smart contracts and blockchain is a disruption for traditional banks which have been ruling the economy for years. Surely time will tell whether the potential of smart contracts can be utilised by the society or not. Till then it is best to keep ourselves updated with the progress happening in the space.