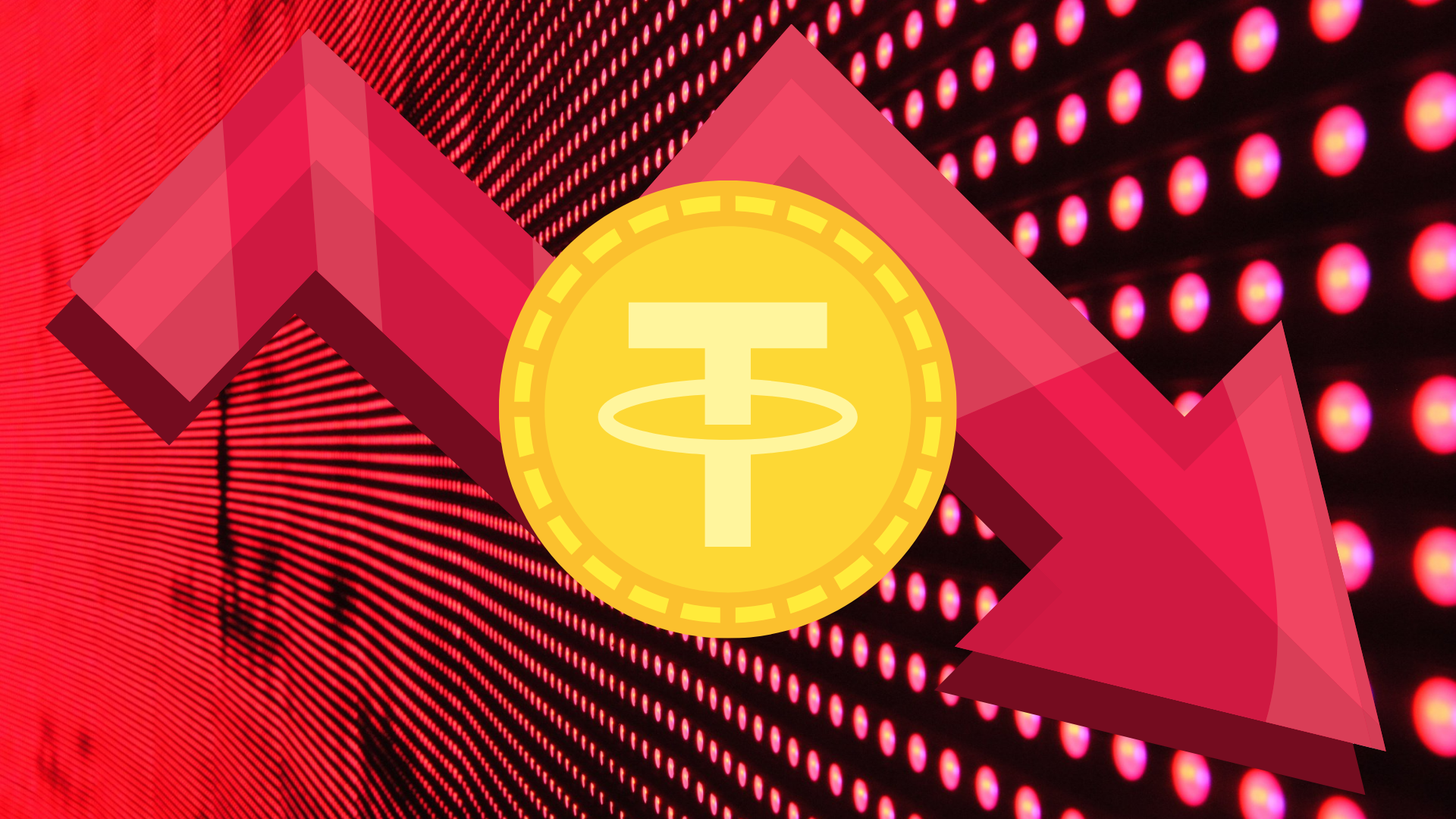 Will Tether take down the Entire Crypto Market

Tether Limited widely known as the issuer of USDT has been under investigation by various media reports. In this article, I decided to break down things for Tether & what are the chances of it failing the entire market.

Just for a reference, as of now when I’m writing this article, the total market cap of the Tether token stands at over $68 billion dollars. Everyone is now suspicious about the company and its reserves backing the stable coin.

To date, there isn’t any Blockchain-based Government Issued currency that can be used by people to trade Cryptocurrency. In fact, every other nation is busy building its own version of a CBDC.

During a time like this, technology can’t wait for central banks to evolve. That’s the reason, some private companies decided to launch their own blockchain-based US Dollar pegged stable coin that could solve the current problems.

So, if I say that pay me $500 in BUSD. That essentially means you’re going to send me $500 worth of Crypto Asset which in this case is BUSD & is pegged to the US Dollar ensured by Binance.

The problem arises, when these privately-owned companies start issuing their tokens without even having real monetary reserves, ie Government-issued currency behind the tokens. In that case, that 500 BUSD tokens wouldn’t have any specific value. That’s the case with Tether limited now.

Stable-Coins by nature are pegged to a national currency issued by any Government. USDT is such an asset that is pegged to the US dollar. In times of market crash or high volatility, traders can opt to liquidate their holding in form of some stable coin to protect their portfolio from market swings.

Apart from that, USDT can also be accessed across many chains like Ethereum, Binance Chain, TRON, etc. This gives flexibility to the users of storing it as an asset inside their own private wallets or on an exchange.

Today Tether Limited is bigger than many banks in the US but like the banks, Tether doesn’t have any measures for investor protection in case of a collapse. Reports claim that if a company this big collapsed, a Global Financial meltdown could be triggered worth over $2.3 trillion dollars. Everyone today in the crypto ecosystem is aware of USDT, and it is a market-dominant player.

With over 60% of the total stablecoin currently issued, a whopping $70 billion US dollars is at stake.

The trading volume of USDT has fallen by as much as 14% over the last 24 hours.

However, for some people, not all hopes have been lost. Tether has been trying to show its credibility and authenticity to the public by publishing quarterly audits & reports, each time claiming that USDT is fully backed by the dollar.

Everything kept rolling until a few days back Bloomberg published an article about Tether Limited on their site. In Short, it stated that the former treasury secretary Janet Yellen summoned the chair of the Federal Reserve, the head of the Securities and Exchange Commission, and six other top officials for a meeting to discuss Tether.

According to them, Tether had become too large to put the US financial system at a risk. The operations of Tether were planned to be very simple. They would issue the digital tokens USDT & whenever someone needed it, they had to pay US dollars to get them.

The tether would then hold on to those dollars and if someone tried redeeming USDT, Tether would pay back with US dollars.

But critics got suspicious when Tether issued over $40 billion dollars worth of USDT in 2021 alone. Some even tried to trace the business operations on Wall Street. But no such activity that big worth $40 billion was found.

To be honest, even I’m curious to see how this unfolds in the future. And if Tether does end up crashing, then what could be the possible ripple effects.

I’ve shared some of my opinions. Probably US Dollar could get weaker. Markets would crash heavily just by the news of a sudden $50-$60 billion dollars turning out as a fraud. Bitcoin could drop by a significant percentage & altcoins might even sell for pennies.

As an individual, personally, I’m a fan of Market Crashes. These moments open up opportunities for many to make huge returns in a short span of time. Let’s hope something happens & end this article.