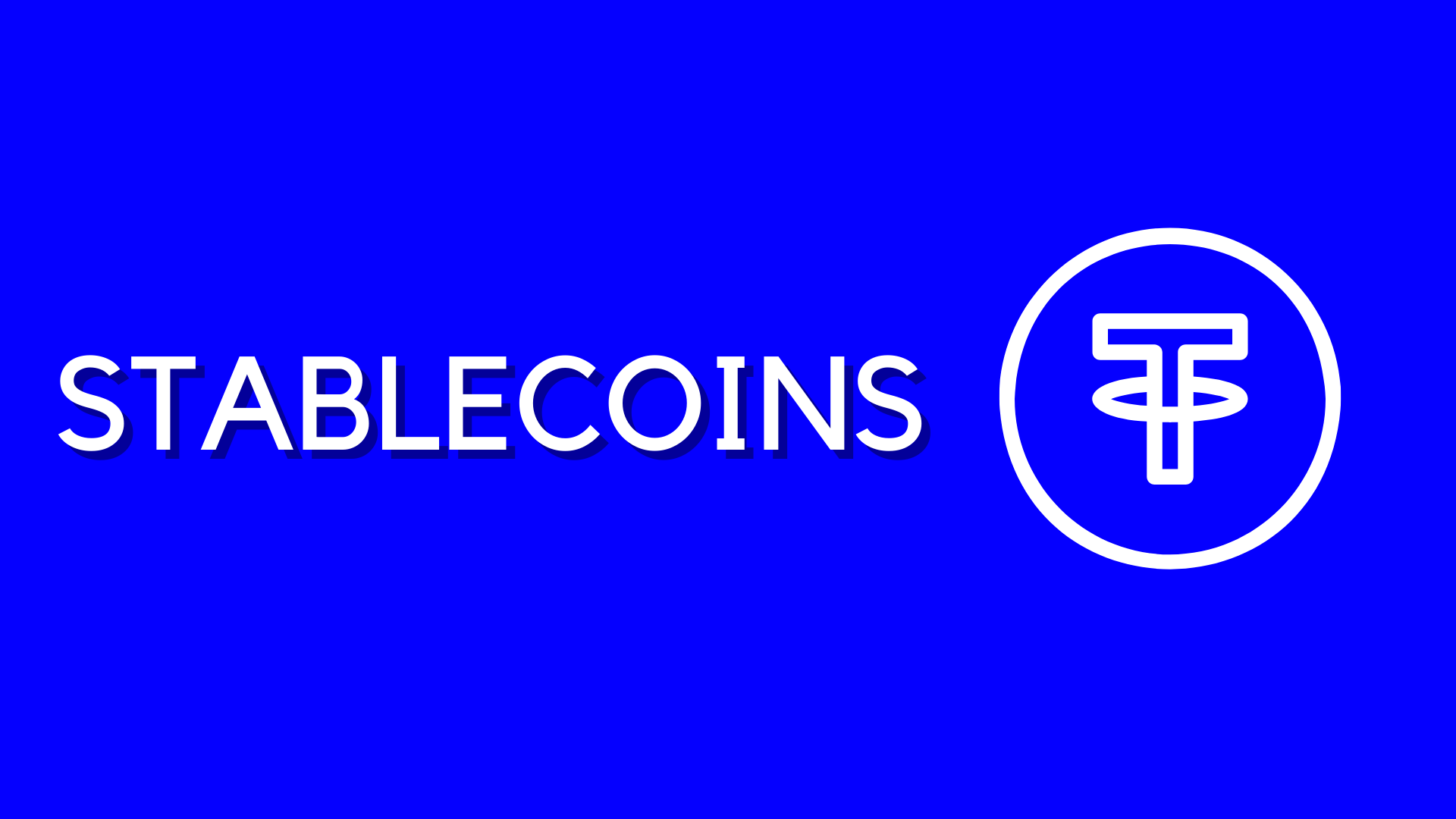 Stablecoins, also known as dollar-pegged currencies have been growing in popularity since the start of 2020. As of today, over $75 billion worth of USDT, $35 billion worth of USDC, $12 billion worth of BUSD are in circulation. These 3 accounts for almost a majority stake of over 90% in the cryptocurrency market. The stable coin industry is expected to grow further until there is a form of blockchain-based digital dollar issued by the Federal Reserve which can replace these alternatives.

In this article, I’m going to compare the options available to an individual investor in the stablecoin market. But before we deep dive into the conversation, let’s talk a little bit about Stablecoins and why are they even needed in the first place.

Stablecoins are the digital alternatives of what we can call a blockchain-based fiat currency. These forms of cryptocurrencies are backed by fiat money or cash equivalent debt instruments held in reserves by the company issuing them. The most popular stablecoin, ie Tether was launched in late 2017 on the Ethereum blockchain. Things didn’t take too long to catch up. Exchanges found it easier to list coins in Tether markets, and soon it became a global standard among all investors and traders.

Why we need Stablecoins?

There are multiple reasons why people consider a stablecoin in the cryptocurrency markets.

The first of all is volatility. Bitcoin, Ethereum, Solana, Cardano among all other coins are very volatile in price as of now and can go up or down by almost 10% or more in a day. That makes it really hard for a trader to cash in the profits in some form of a stable alternative like the Dollar or Rupee. If you’re wondering we could do that with Fiat, well because of an uncertain regulation around the crypto industry, banks could block transactions and prevent users from withdrawing their own money.

There goes in stablecoins which are 1 to 1 equivalent with the US dollar and can be seamlessly traded on the exchanges. Stablecoins are available on both Dex’s and Cex’s very easily. They also have high liquidity where one could cash it all on a later point in time or trade them with other cryptocurrencies. Since these are backed by US dollars (atleast what they claim on paper), there’s almost no price fluctuation compared to other forms like Bitcoin.

Apart from this, stablecoins can be used for a variety of other purposes. One can use them to transfer money cross-border in an instant. This is a much faster and cheaper alternative to conventional Wire Transfer which involved hefty processing fees and longer delays. People can even save their money in form of stablecoins and earn upto 12% – 15% interest every year by lending them to a staking service provider. Since, there’s a notion among people regarding the safety of US dollars, stablecoins can find a place in nations with high inflation rates.

However, stablecoins can also be categorised on the basis of safety and transparency that they offer from an investor’s point of view. Not all stablecoins are exactly what they claim to be. Recently, Iron Finance based stablecoin backed partially by the TITAN tokens crashed and failed to maintain the dollar peg when investors started selling off TITAN token. Imagine saving up that coin thinking it to be a dollar equivalent and then later coming to know it was all a fradulent bubble will surely piss of many people.

That is the reason, why we’re about to rate the three major stablecoins on the basis of safety and transparency.

If you don’t like centralisation then probably you’ll hate USDC but if you’re having a long term perspective of storing US dollars with a safe entity, then this should be your first preference. USD coin also known popularly as USDC is a 1:1 dollar pegged stablecoin. Every single unit of this cryptocurrency is backed by $1 in reserves in form of Cash or Short Term US treasury bonds.

This coin was started as a Centre Consortium between Circle (peer-to-peer payment company) and Coinbase cryptocurrency exchange. In terms of safety, it says a major accounting firm is taked with verifying the levels of cash held in reserve matching the number of tokens in circulation. Unlike some other ventures, they have achieved regulatory compliance which has helped in global expansion.

Both companies behind USDC are well funded which gives more confidence among the investors regarding a long term safety. It is available on Ethereum, Algorand, Solana, Steller, Tron & Hedera network currently which makes it a highly liquid and tradable asset.

BUSD is also a 1:1 USD backed stable coin issued by the larget cryptocurrency exchange Binance (in partnership with Paxos). I’ve rated it 8/10 only because of a lower circulating supply. This stablecoin is approved and regulated by the New York State department of Financial Services and their monthly audit report can be viewed on the official site.

It is issued as a digital fiat currency on the ERC-20, BEP-2, BEP-20 network. Because of the price stability, it can be used on a wide range of transactions from transferring digital dollars to anywhere around the world in seconds at a minimal transaction fee on Binance Chain, can be used to pay for Goods or Services, as a collateral for loan, for holding US dollars and a lot more.

Monthly audits and Binance tagline makes it somewhat safer than other alternatives.

This can be the worst choice for long term holders. Tether started as a company claiming 1:1 dollar peg but kept changing the definition on its website about the dollar backing.

Our Old article on Tether

Stablecoins will be there for the next many years even if Fed launches a digital dollar. All we must be concerned is about the safety of our own holding and check if they are safe or not. This article wasn’t any financial advice.

are stablecoins safewhich is the best stablecoin
0