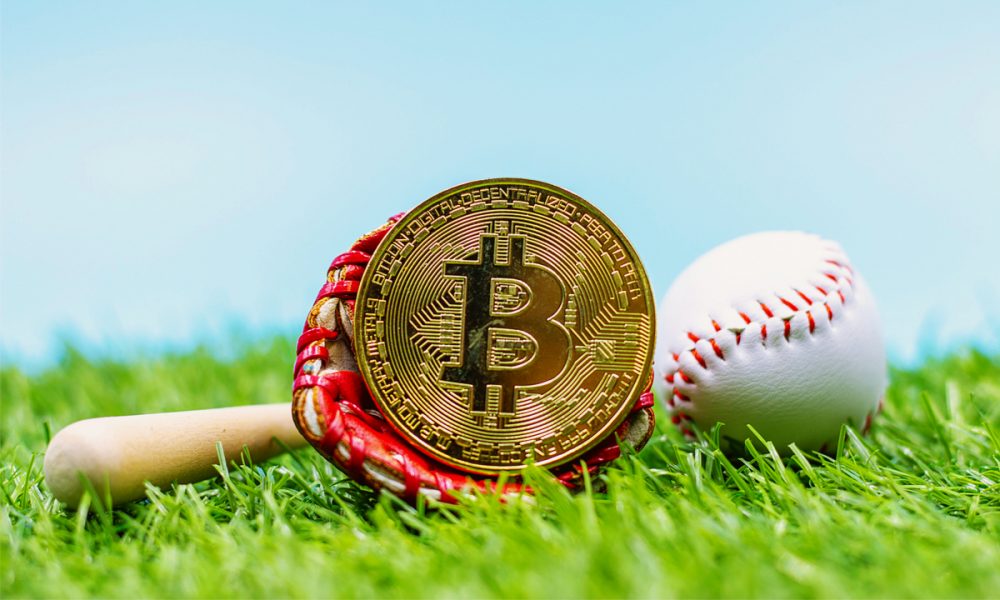 Yes, dear readers, you definitely read the heading right. Well, of course, it is of no surprise to anyone that crypto is gradually making its way into the sports world too. Pro NBA teams like the Sacramento Kings that accept Bitcoin to the Billionaire Mark Cuban’s Dallas Mavericks that lets the audience buy their match tickets in Dogecoin, all have already started to delve into the realm of crypto by associating themselves with one way or the other with the blockchain technology. Not only just in the NBA but even Pro Hockey teams like San Jose Sharks had also started to accept Dogecoin way back in June and now a major Australian Baseball team, the Perth Heat, four times winner of the ABL championships have officially announced on Wednesday that they too shall start to operate on the Bitcoin standards by starting to transact in Bitcoin.

How will the Baseball team operate on the Bitcoin standards?

Perth Heat CEO Steven Nelkovski along with the team’s Bitcoin Officer Patrick O’Sullivan announced on Wednesday that they will not only pay their team and all their staff in Bitcoin but will also accept payments in Bitcoin from sponsors, ballpark concessions and selling of merchandises. The CEO further pointed out that they have partnered up with the famous Bitcoin payment company, Opennode to set up and manage this new crypto payment infrastructure. Hence, they will be the first Pro Baseball team in the world to operate on the Bitcoin standards.

The team’s Bitcoin Officer Patrick O’Sullivan further stated to the press that:

The Perth Heat are committed to operating according to a bitcoin standard and in doing so are shifting the corporate treasury from dollars to bitcoin.

The club also clarified that they aren’t forcing its members to totally accept their payment in Bitcoin due to the issue of high volatility and are letting the members decide in what manner they want to be paid.