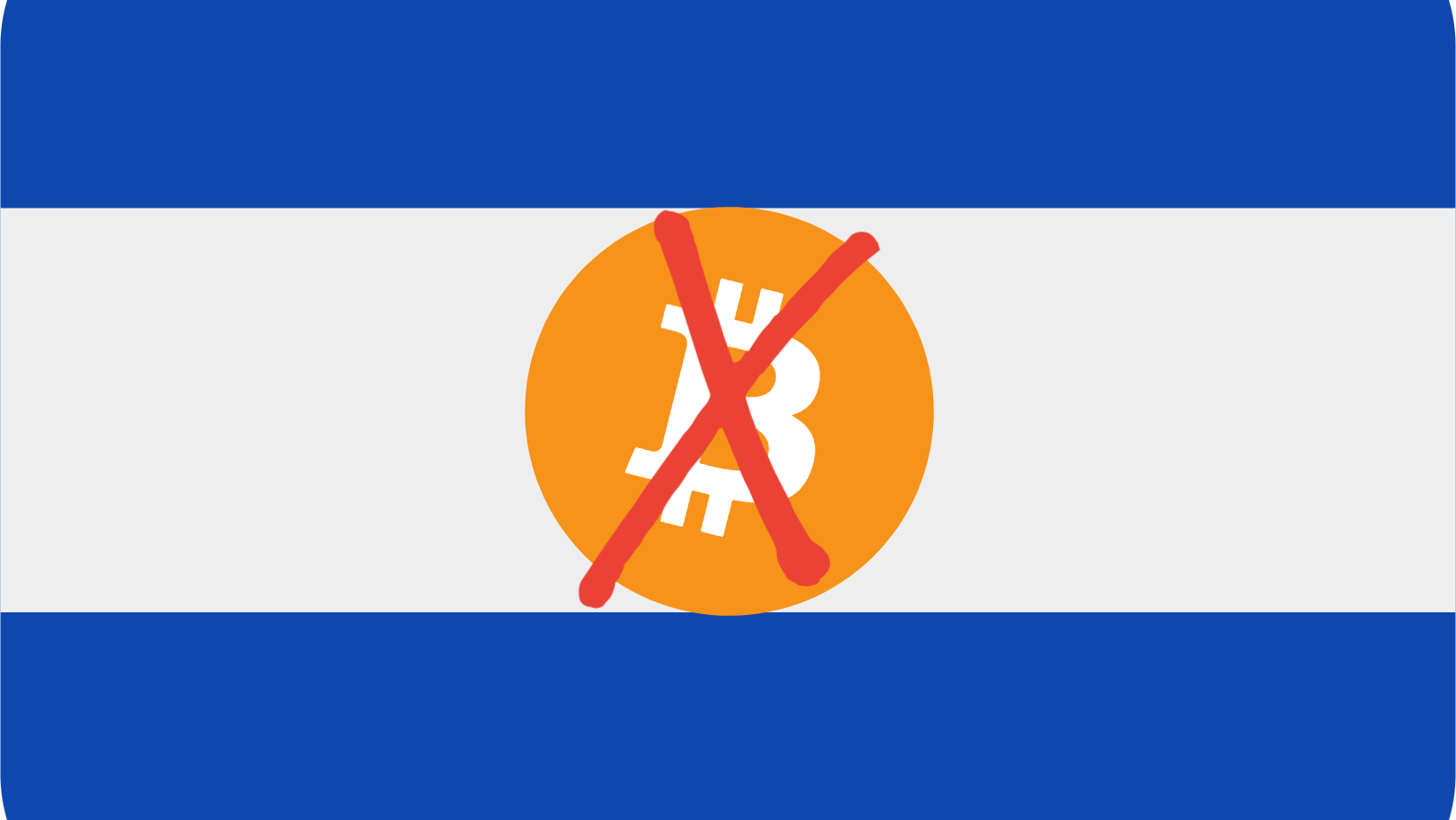 El Salvador, the first country to accept Bitcoin as a legal tender. This was one of the most talked-about topics at the time when the El Salvador government introduced a bill in their Parliament proposing Bitcoin to become a legal tender in the country and later passing the bill with a good majority in June. The whole crypto community lauded this spectacular development and everybody started talking about how it would benefit El Salvador and give it an extra footing over other countries that are still stuck with the traditional fiat system. However, as September 7 draws near which is the date for the new law to become fully applicable in the country, it has now come to light that the citizens of El Salvador are not at all happy with this development.

Salvadorian’s not happy with the Bitcoin law

Based on a poll conducted by ludopUCA, it has been found that 43% of the citizen feel that the country’s economic condition will deteriorate if Bitcoin becomes the legal tender and 7 out of 10 El Salvadorian’s want the Bitcoin law to be repealed.

The poll further shows that 45% of the citizens believe that the two major issues right now in the country are poverty and unemployment.

From the past few weeks, there has been a tremendous turmoil of protests going on in the country by various trade unions and various organisations against the Bitcoin bill. The citizens seem to claim that the current government has forced this law upon them as this government lead by President Nayib Bukele enjoys a supermajority and so, the decision to legalise Bitcoin as a currency was purely an autocratic decision by the current government.

Some experts have stated that the fund of $203 million allotted to implement the Bitcoin law could have been channelled into more important development projects which is much needed than the Bitcoin law. For example the country’s health, education and security infrastructure.

The government had earlier announced that it will give away $30 in Bitcoin to each and every citizen of El Salvador after they register themselves on a crypto wallet named Chivo. This was planned in order to promote the adoption of cryptocurrency among its citizens. But now, it seems as per the poll, 65% of El Salvadorian’s don’t feel the interest to download the wallet app and 99% believe that the Bitcoin law should be voluntary. 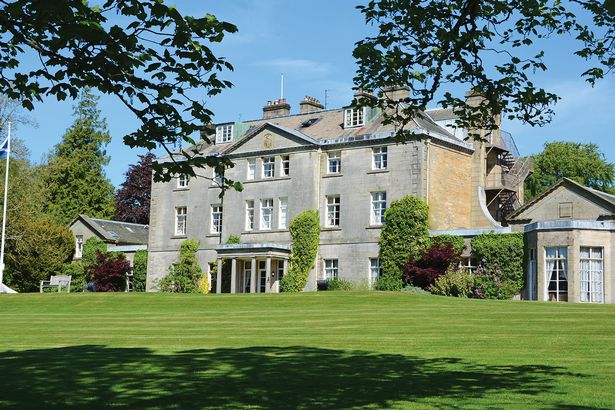 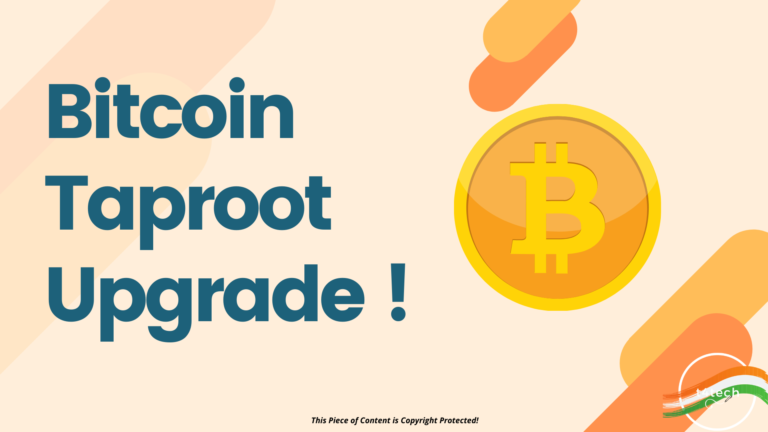 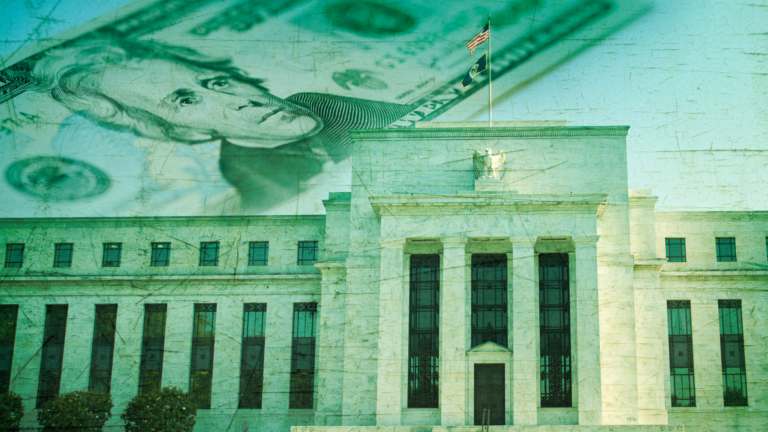 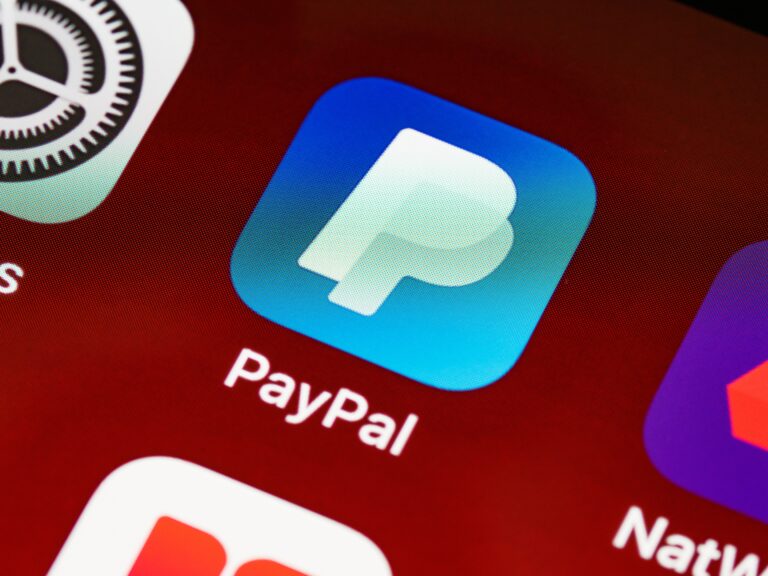 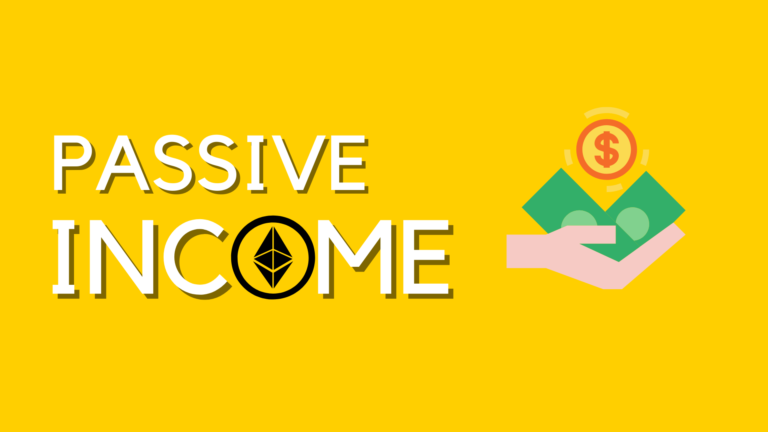