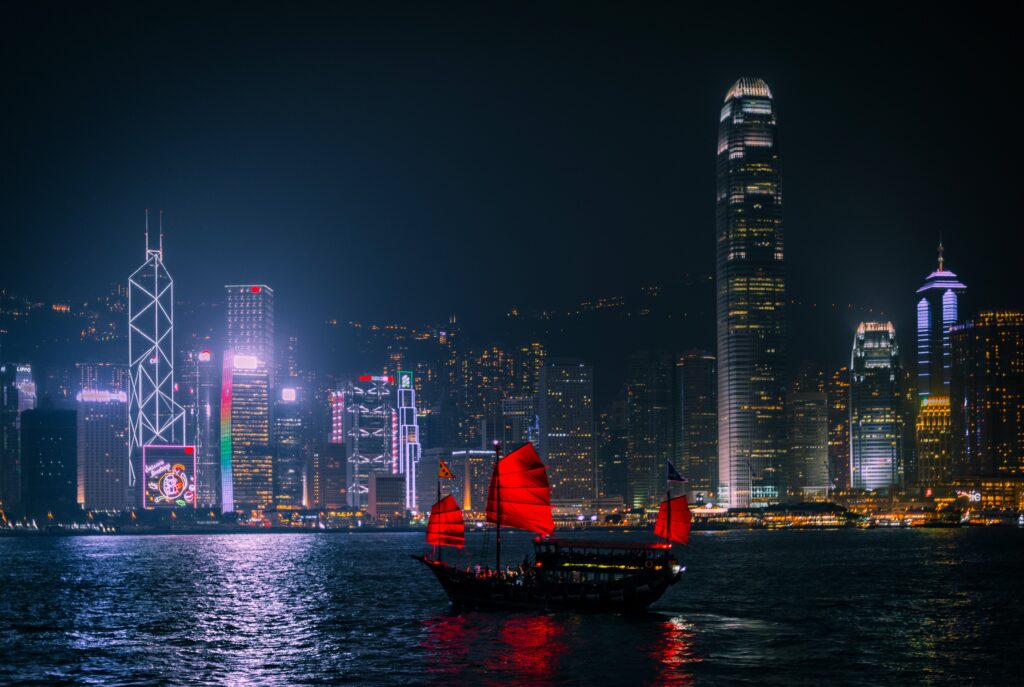 Evergrande’s Crisis of Bankruptcy at $306 billion

Chinese real estate giant Evergrande has been grabbing media attention for its huge debt obligation of $306 billion. This is one of those cases where too big to fail companies have failed and many people got affected for losing hard-earned money. Following the news, today the Chinese Central Bank injected liquidity worth $18.6 billion US Dollars around 120 billion Yuan today.

The stock price of Evergrande has fallen as much as 84.5% in a year. However, the bigger concerns were of a global contagion arising from such an event. The Chinese markets have witnessed a sell-off in the real-estate sector which people all across the world believe to be over-leveraged at the moment.

The bond yields on Junk notes started rising to an 18 month high, according to an article in Bloomberg and a larger S&P 500 index went a correction at the same time. Not only that, on Monday, the Indian Benchmark Index, Nifty fell by more than 1% over growing concerns of a global contagion. Hang Seng Index also fell by 8.35% since September 7.

The domino effect looks to be spreading all across the Chinese over-leveraged real-estate sector. Chinese developers like Country Garden Holdings and Sunac China Holdings also saw sell-offs in their stocks. Overseas investors are quickly losing confidence in the Company & sell-offs have been common among all of them. Evergrande has assets worth 2 trillion yuan or roughly 2% of China’s GDP.

Chinese authorities have informed the lenders not to expect an interest payment from the firm due on the 20th of September. This came after Evergrande hired advisors for the matter in what looks to me like a pile of debt restructuring.

I also heard of the news that the firm was offering real estate as a payment to its lenders. That sounds crazy for some experts who think this action could make matters even worse. Investors are even worried about other real estate companies in China which could be in a similar position just on the verge of bankruptcy. This in turn could lead to a severe liquidity crisis all over China.

Fortune 500 Companies – Not What they seem?

Trust me or not Evergrande was a part of the Fortune 500 companies, often which are perceived by many as too big to fail companies. When they go bankrupt, many people are affected on ground zero. Sooner or later the effects start spreading overseas and affect the national markets. Evergrande’s story is one of those companies which went bankrupt in 2008 & the world’s most powerful government had to bail it out for $600 billion dollars. You guessed it right, Lehman Brothers.

Things didn’t take long when people started booking profits and a sell-off was seen across all the markets. I can’t comment exactly on the reason why Bitcoin went through a correction, but it does seem Evergrande was a reason which triggered a liquidity crunch in the markets. That being said, Bitcoin didn’t take a massive hit and the price fell by around 12% in the last 7 days.

Acting as a hedge against Inflation was one of the many reasons why Bitcoin was born. That being said, during market corrections, Bitcoin isn’t immune to sell-offs and price corrections. China’s real estate market has been over-leveraged for many years and sooner or later that debt bubble has to burst off & when bubbles burst things aren’t that pretty for anyone.

We all saw that in 2008 financial crisis, where thousands of people lost their jobs & homes in America. Taxpayer’s money was used to bail out corrupt bankers & that is just all wrong fundamentally. Central banks start running their money printers to inject liquidity into the markets & people actually lose wealth because of new money being printed by the Central Banks. Bitcoin can hedge that but not the market corrections. That was a key takeaway that I learned after this.

Bitcoin dropped during the pandemic like all other stocks & company shares. Similarly, it took off in price as soon liquidity was injected into the markets by Central Banks and people started spending money.

Gold has been tried and tested for centuries by human civilization. While Fiat is around for 40 years and Bitcoin for around 10 years. Does that mean Gold is safe heaven during moments of crisis?

If you look at the price of Gold during market corrections, you’ll notice a strange coincidence. The price of Gold shoots up during any recession or Government bailouts. Maybe that’s the reason, Central banks hold Gold in their treasuries just as people trust Gold more than anything that’s been discovered yet. But Gold has some downsides as well.

You can’t carry Gold around overseas in bulk. Then there’s a question of trust and today there’s a scene where we have more Gold issued in paper than present in the real world. Shocking isn’t it?

The same amount of Physical Gold could be claimed by multiple people today all because of speculation around the Gold prices. That’s a topic for another day but Bitcoin does solve this issue by verifying ownership over the Blockchain.

If you’re someone who is investing in the Stock Market, this kind of news might lead you to sell all your holdings and invest in Gold. But wait, don’t do that. The ROI on Gold is terrible just around 3-5% every year. Bitcoin imbibes all the properties of Gold and enforces trust by decentralizing power. Although, that doesn’t mean Bitcoin isn’t prone to market corrections. Ideally one should diversify the portfolio by investing in Stocks, Bonds, Bitcoin, Real Estate & Gold just in the order to hedge one against the other.

How I do it is by investing directly through various applications & REITs that operate in India. The concept of REIT is quite in the early stages in our country but we can have a discussion over that as well.

In case, you have any doubt, you can DM me on Twitter/Instagram/LinkedIn – @99promitsaha.