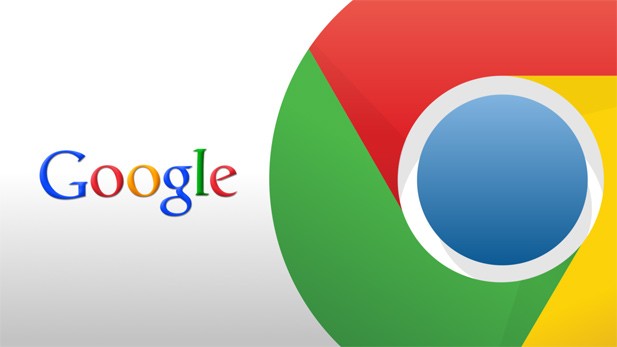 Google is working in tandem with Microsoft to bring a new experience to its users. The new update will add new features to the already existing dark mode feature of Google Chrome.

As many of you already know that the dark mode option is a trending feature nowadays. Almost all mobile apps or PC software’s has a dark mode feature. It is really helpful for people who often work in low light environments, especially during the night. The dark mode provides a soothing effect on our eyes.

Google is working exactly on this dark mode feature and is planning to release a new update which would add the dark theme to almost every corner in the Chrome browser.

At present, the scrollbars in Chrome does not show any changes when we toggle from light to dark mode.

But after this update, the scrollbar will also come under the dark mode feature and it will change colour. The new update will also bring visible changes to the settings, bookmarks, history page, new tab page, and PDF printing screen.

Microsoft is also making some changes on its end to specifically support the changes which are being made by Google to support the new updated dark mode feature in the Google Chrome browser.

The update is already provided for testing through the Chrome Canary channel. We can test it by adding the following code to the command line:

However, for regular users, the official update will be available in the Chrome 88 version which is set to release in the upcoming year.

Google also seems to be working on another feature which will apply the dark theme to the search results when the browser’s dark mode would be on.

That’s all for now folks. Stay tuned to this website for more updates. 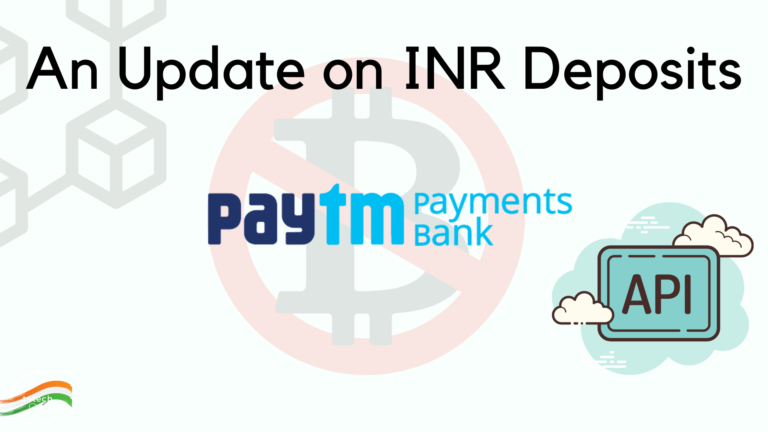 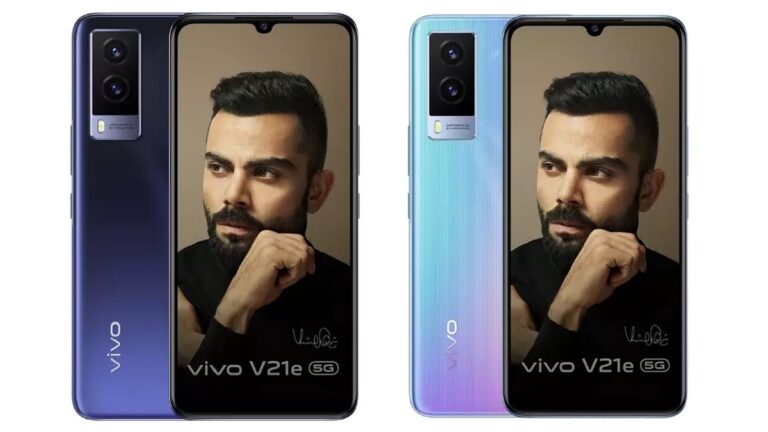 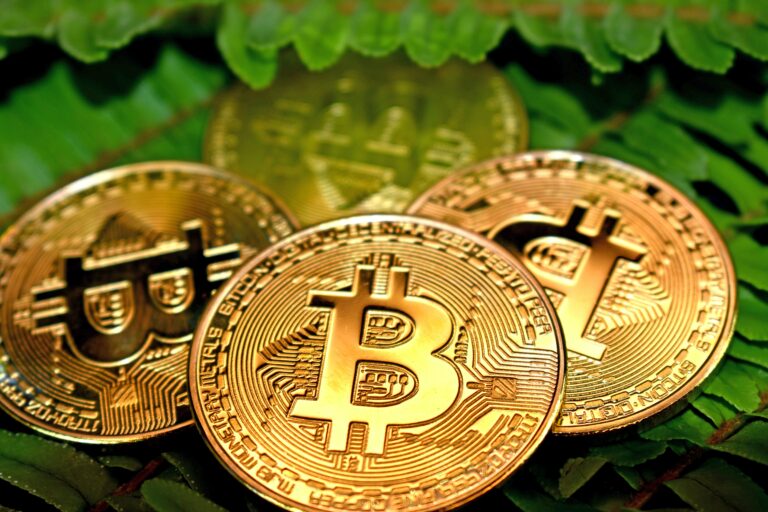 Today’s topic of discussion is filled up with controversy. But wait, have a read through this one and try to relate with things before framing a conclusion. The chances of not understanding cryptocurrency fully & the technology behind is very common considering the total number of active traders in India is close to 7-8 million…. 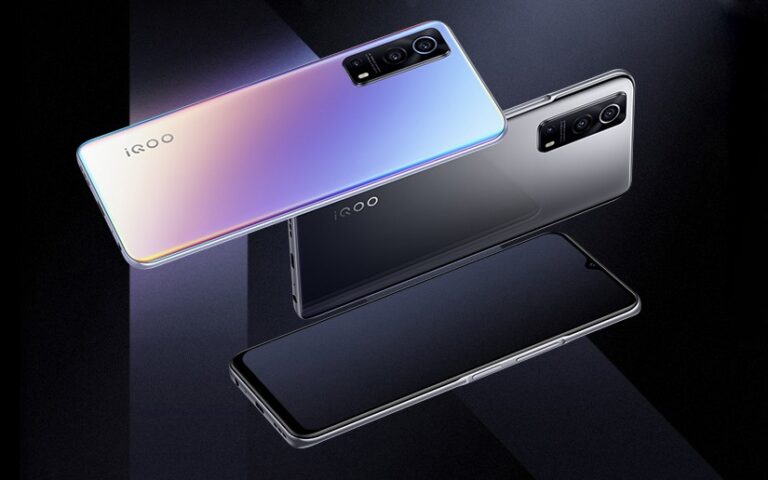 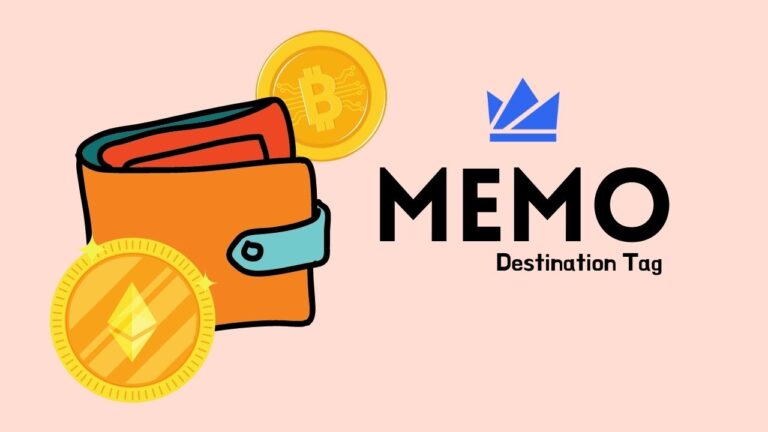 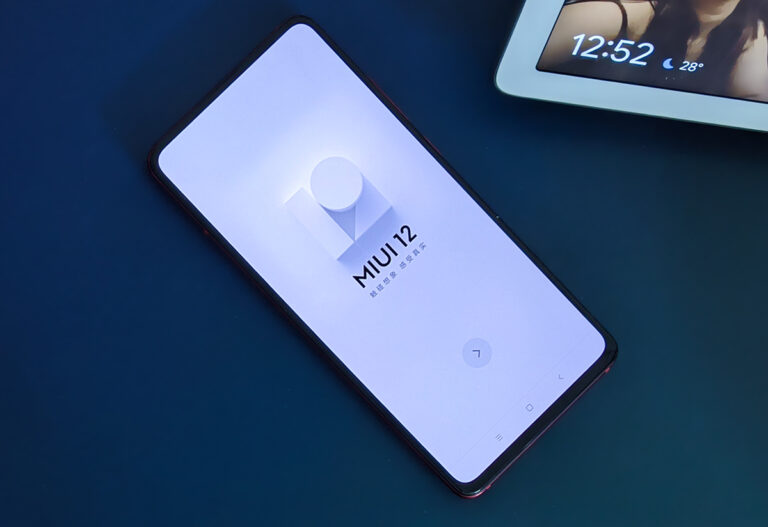