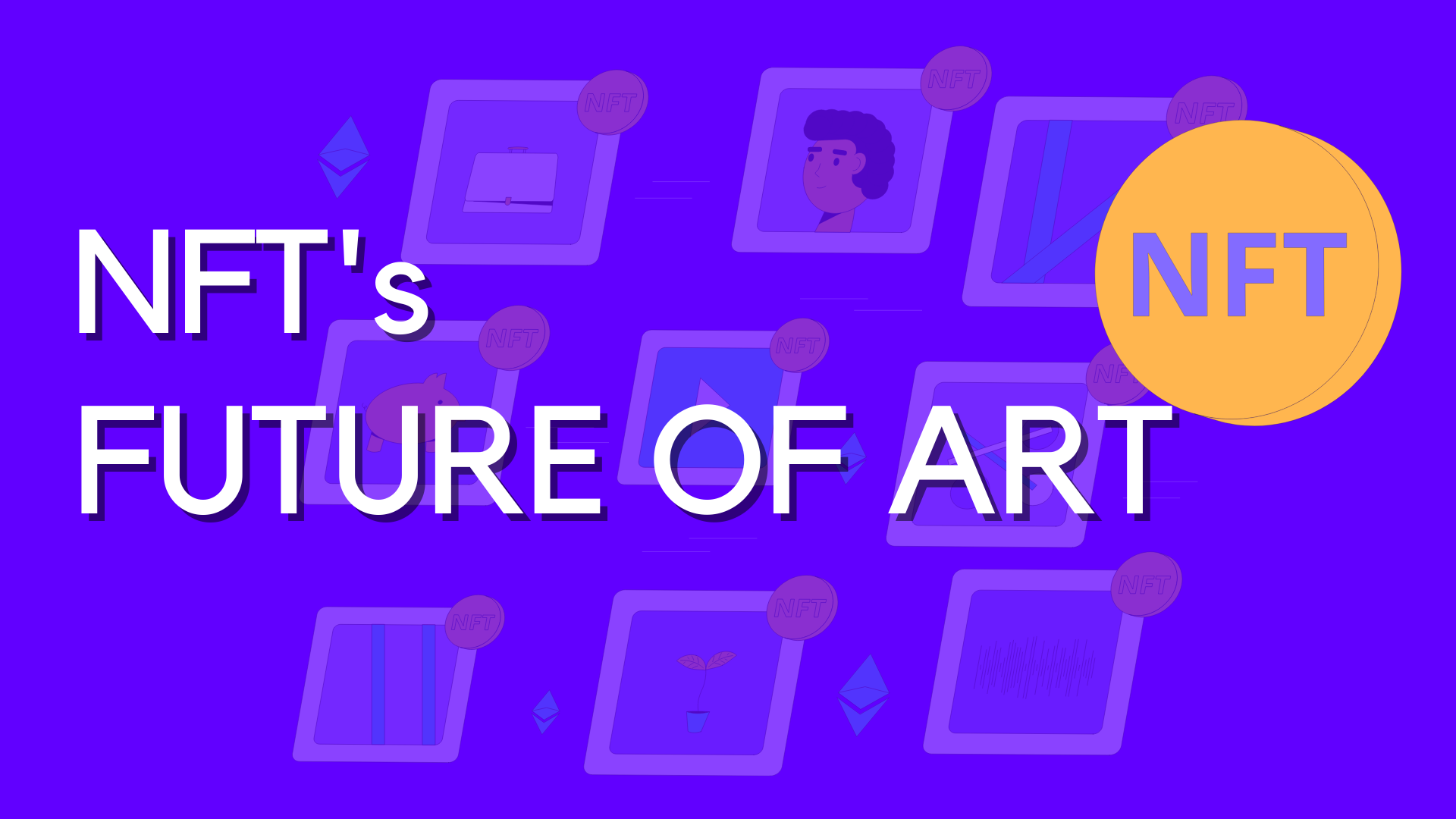 How NFT’s can boost creators economy in India

Having access to one of the cheapest mobile data rates in the world gives a silver edge to Indian creators. In 2020 itself, the smartphone penetration rate touched 54 percent and by 2040, that number is expected to reach 96%. Given a massive population of over 130 crore people, these numbers could blow off the limits of how people might interact with the metaverse.

The inefficiency of the current system makes things quite complex & expensive for small creators to get started. Apart from that, other problems including a lack of a copyright system could mean lost revenue for the creator.

Given the very nature of the metaverse, Artists can choose to list their artwork on platforms like OpenSea where millions of NFTs’ are bought and sold each day. This could be confusing for someone reading this, as he/she may not be accustomed to a wallet, ethereum & minting the token. In such scenarios, YouTube & Online Blogs can turn out to be helpful as a guide.

In short, making any transaction on the Ethereum Network or Binance Chain costs you a certain amount of Gas Fee that varies based on the type of transaction. In case of minting an NFT, since you’re uploading an entire piece of art onto a blockchain, that could cost you around 2.5% of your final sale value on OpenSea or around $50-$100 on Ethereum Chain. For BSC, that costs around $1.

If you’re just starting out, the best thing to do would be heading over to a platform that’s centralized and operates on BSC Chain like WazirX NFT. You’ll be asked to fill a form wherein you’ll be asked for your social media profiles (keep reading) & sample artwork. The review process could take a couple of weeks and if you’re approved, you’ll be eligible to list NFT’s on the platform.

Once you get a hold of the wallet, OpenSea could be the next best thing to try out. OpenSea is more global with more volume traded daily on the platform. However, it could be expensive for absolute beginners to make transactions on Ethereum Chain. On OpenSea, you can sell your artwork to a wider audience and make some hefty amount of Ether as payments. Royalty is a separate story entirely that can be earned each time that NFT is flipped.

A group of 1000 followers on Crypto Twitter could be more than enough for someone who’s willing to put out their own artworks. A tribe follows more or less the same culture and thoughts. Given a good amount of time behind all these, a loyal community built with the foundation of trust could mean easy selling of anyone’s artworks.

You might ask, why should anyone build a Tribe in first hand? An artist’s community is a way of interacting with other people just in the way you are. Crypto Twitter has a loyal community of people that looks upon anyone who’s passionate enough to take a step ahead.

One way to build a tribe could be posting artworks on Twitter, following people from the space & growing a personal network. Instagram also has a decent number of Crypto enthusiasts who can be reached out.

Once you have a tribe of people, they can be targeted using Ads of your artwork on OpenSea. Sooner or later if anyone finds value in the art piece, money could be flowing back to your wallets. All these could be done for as much as Rs 10,000 that’s pretty affordable as per me.

The exhibition of artworks usually requires a lot of physical space, effort, and time. Apart from that, artists need to look for a good location with footfall to exhibit their artwork. Such locations don’t come cheap either in metro cities. However, for someone in a tier-2 or tier-3 city, such locations are almost non-existant.

Even if you’ve arranged a budget to organize the exhibition, the return on expenses could not be as per one’s expectations. Events might even end up making a loss and artists might end up in debt trying to sell artworks. Global collectors may not even show up at the event missing out on potential client base and revenue.

Displaying artworks in a gallery inside a prime location can involve significant fees to the gallery. Such deals and tie-ups can be disastrous for small creators who work on razor-thin margins. If a student wants to showcase their personal artwork, they might end up paying hefty sums of money to the organizing body.

A majority portion of the revenue from sales may not even end up in the hands of the creator. That’s even more terrible. Imagine working hard for your art & earning pennies in profit after selling it on a Gallery. All the time & effort that one has put in gone in vain.

Without a proof of authenticity in place, there can be multiple copies of an original artwork made by a fraudster. In such cases, the creator loses the credit at the hands of unknown people who sell their original creation for pennies or for free, discouraging potential buyers from buying them at galleries for risk of a fake copy.

India has a problem of watching movies & listening songs on pirated sites. Although that’s dropping thanks to OTT sites, these middlemen determine the rate per view and create monopoly by predetermining rates. Even worse, if artwork are distributed at free of cost artists can loose out heavily on profits.

Getting a Fair Price

An auction where the highest bid wins do help the artists to gather fair pricing on a broader perspective with people bidding from various backgrounds. An exhibition, on the other hand, leads to a loss in revenue by all middleman involved in between.

Artwork and distribution have evolved over the last few years. The way things used to happen can’t be compared with how blockchains operate today. Buyers can be certain of authenticity & creators can get a royalty off their artwork. NFT’s are a must thing to be explored in today’s world by artists. Even Manish Malhotra dropped his first fashion NFT on the WazirX Platform.

How to make money from NFTNFT guidewhat is an nft
0