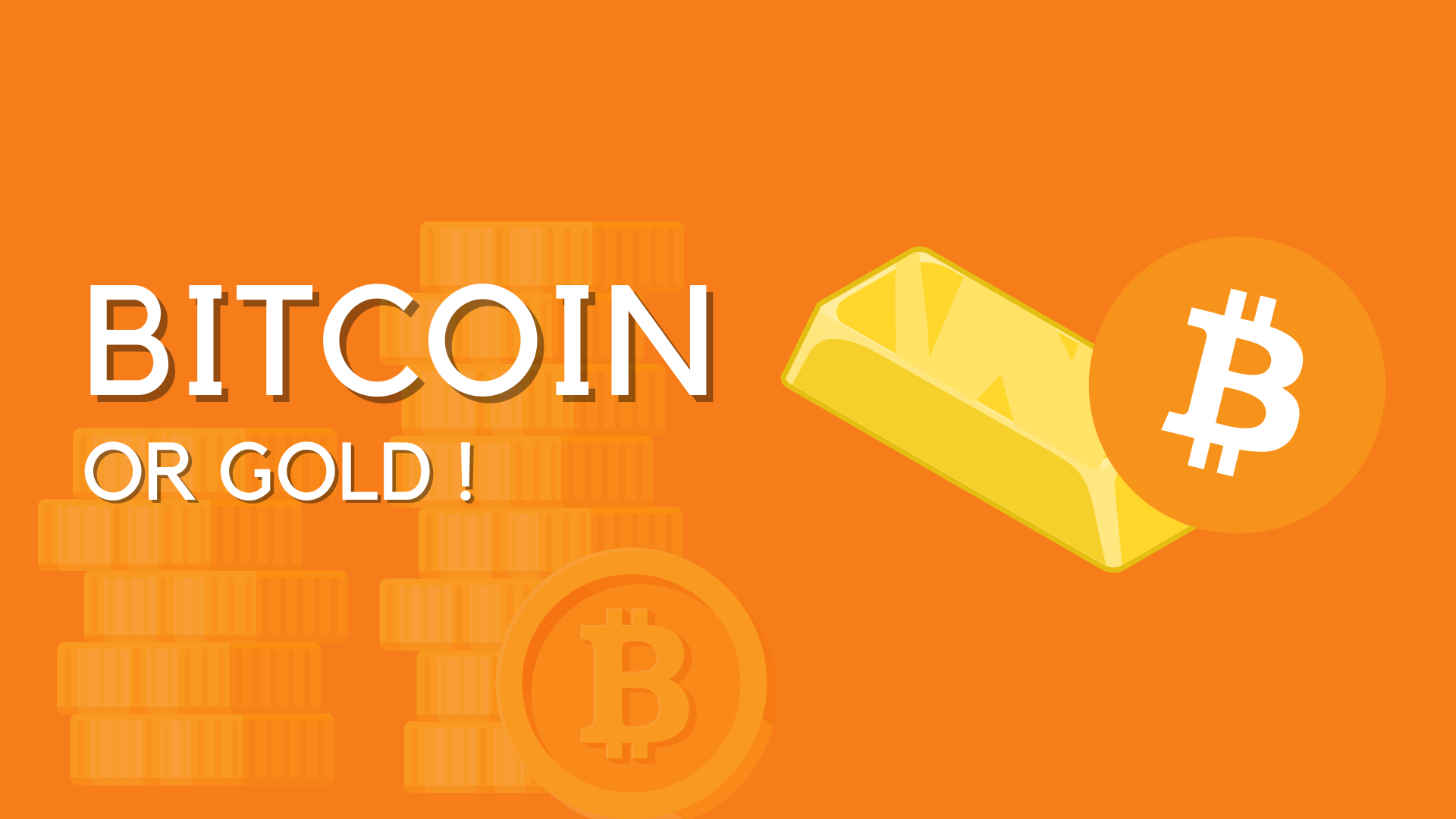 Is Bitcoin really better than Gold?

During the pandemic, many people including me as a teenager started to explore investment options beyond stocks and mutual funds. I started to ask my parents and grandparents about their opinions of investing. The usual answer I got was bank FD’s, EPF & Gold. Yes, you read that correctly! Indians love storing gold in various forms and factors as an auspicious metal. My Grandpa even advised me to keep accumulating Gold during financial progress to save from unfortunate times. That advice sounds boring especially to our EMI-addicted generation which loves trading speculative assets having the face of dogs.

That fundamental choice of a safe-haven asset class strong enough to save one from a financial crisis, high inflation rates made me question my own notions about investing. Both Bitcoin and Gold have their own pros and cons. This article can be taken as a summary for both the assets. So let’s start with Gold.

Dating back more than 5,000 years. Gold has been with humans for a long time. It has been tried and tested as a medium of exchange, store of value, decorative item, etc. The yellow shiny metal has a unique property that makes it so rare and precious. Unlike metals like Iron, Copper or Silver, Gold isn’t found in abundance.

The social status linked with having more Gold today makes the demand keep growing every year. The biggest advantage of Gold which sets it apart from paper money is that nobody can fake it. You can’t fake Gold. I do agree we have those Gold ETF’s or bonds issued by Central Banks (ie, Sovereign Gold Bonds) but those are as terrible as Fiat money. Real Gold in physical form can’t be faked.

Central banks before 1971 used to follow Gold Standard as a mode of issuing new currency notes. It simply meant that a country’s currency was linked to Gold. What happened after 1971? Well, that’s a separate story but the chart summarises it in short. Gold became more expensive.

What we saw during the pandemic was a search for safe-haven assets. While the stock markets were crashing, certain groups of people were trying to hedge their positions with Gold. Not only did this happens during the pandemic, earlier events like wars, currency inflation & many more drastic events in history saw people storing their wealth in Gold.

Apart from the speculation around Bitcoin, it takes all properties of Gold and takes it a level up. Bitcoin is a blockchain-based digital asset with no physical form factor available. A total of 21 million Bitcoin will ever exist as was written in its white paper and verifiable on the open-sourced code. Each and every bitcoin can be traced on the blockchain and the issuance, supply and transactions are all happening in front of the public in real time.

Since its inception in 2009, every 4 years the block reward gets cut in half. For example, if miners validated a block of transaction back in 2009, they would have received 50 bitcoins worth about $3,027,655.00 today. In 2021, for the same transaction, only 6.25 bitcoins are awarded as a block reward to the miners. This is how new bitcoins come into circulation and with every four year cycle, the supply will keep falling short. On the other hand, Gold doesn’t have any such stock to flow pattern predicting its future availibility.

Similarly as more investors are getting aware of Bitcoin, money is flowing to Bitcoin pushing up the demand further. A hard money like Bitcoin can’t be faked just like Gold, and central banks can’t print more bitcoins. The biggest reason why Gold and Bitcoin are so precious is probably because of the limited supply and the social status attached with them. Shares can be created by companies, money can be printed by the government but no one can fake hard money.

If you’re willing to invest or diversify into hard assets then Gold or Bitcoin can be great picks. Although I’m a fan of Bitcoin but Gold is also good enough if you don’t want to risk your savings into something that’s new. But please don’t save fake money. Anything that can be created is fake.