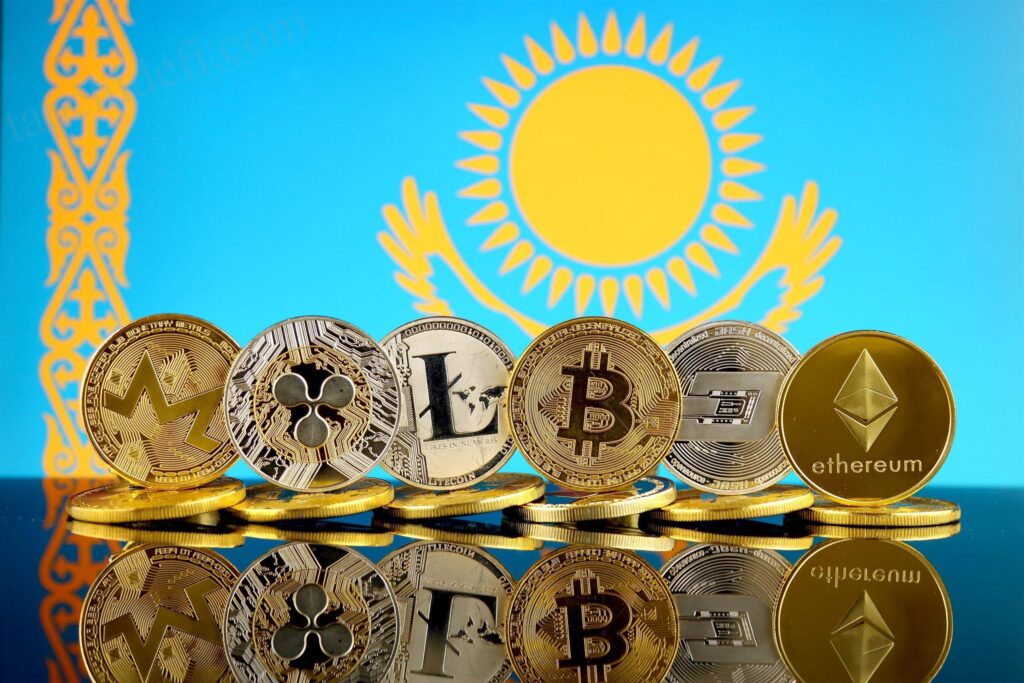 Kazakhstan’s Mining Industry in a Pinch!!!

If you all remember our previous articles on Abkhazia and Iran. We are sure you guys already know how the two countries previously faced dire issues regarding the mining sector and complications arising from it that lead them to eventually put a temporary ban on the whole mining sector. Well now, it seems the world second-largest home to miners, Kazakhstan which is right after the US is facing similar issues now.

Just after the crypto mining ban of China, the majority of miner’s started shifting to Kazakhstan as it already housed and supported the mining industry and hence, this led to a common notion in the eyes of the crypto mining community that it can be deemed as a safe heaven for miner’s, who needed immediate refuge after they were forced to leave China with their expensive mining techs and also the low energy rates there seemed very appealing. Well, this was true for the most part and at the beginning, all seemed to be going well.

The issues faced by Kazakhstan

The government has pointed out that the current issue is mainly due to the sudden increase in the number of Grey or illegal miners, as the whole mining sector consumes about 8% of the total power consumptions of the country but these illegal miner’s guzzle down about two-thirds of the 8%.

For the above reasons, the legally permitted miner’s are also being forced to bear the brunt as they complain that from the starting of October they have faced long periods of power cuts and are sometimes provided only 20% of the energy from what they actually require to function at full capacity. So, that the country can manage the energy deficit.

Solution to the issue

Currently, the government is trying to control the issue by roping in these illegal miners by giving them a choice to register themselves up as official miner’s and adhere to the law by paying appropriate taxes and expenses required by miner’s to pay or else shut down operations completely.

Why don’t the miners want to cooporate?

This answer is actually pretty simple, as the miners would need to pay taxes and higher electricity rates on at per with the official mining norms. Plus, they don’t know what will be in store for them soon as the government is struggling to solve the power shortage issue caused by this sector and no one knows what policies they will implement to do so which the officially registered miners would mandatorily need to follow anyhow. The miners are in fear that the government may introduce higher taxes or increase the electricity charges which may become impossible for them to pay. So, it is better for them to stay off the legal grid by not getting themselves registered.