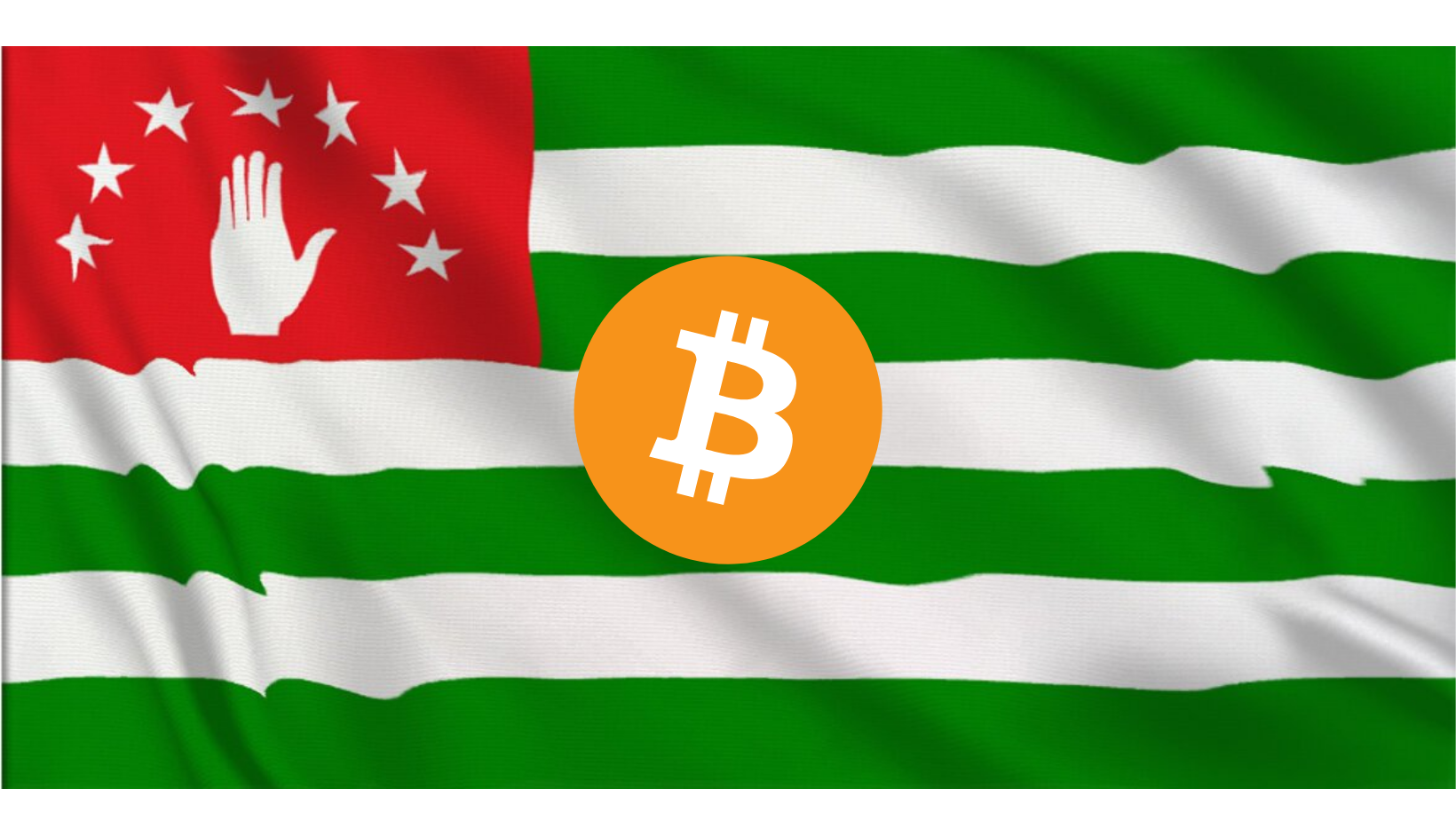 Abkhazia, a de-facto state of Georgia that is recognised by Russia as an independent country that has been constantly involved in various negative news related to its various abrupt approaches towards crypto, especially towards the mining sector. The country currently suffers from the same issue of electricity shortage due to over mining of crypto which once haunted Iran and hence, Iran was forced to put up a countrywide ban against crypto mining. The ban was recently lifted in Iran on September 22. In the same manner, Abkhazia which had a positive view of crypto also had to place a ban on crypto mining to reduce the issue of power shortage.

What happened to the ban?

The ban had failed miserably as it was later found that to crack down on illegal crypto farms, a massive large scale investigation was needed to be done to separate the illegal from the lawfully permitted farms for which the Abkhazian authorities lacked the resources and once the investigation had started the main issue that the authorities faced was that most of these mining farms were owned by the wealthy and the influential. Most held high or strong leveraged positions in the government itself and hence, no one wanted to mess with them. This slowed down the whole investigation and at one point ended the whole thing and also somewhat dismissed the ban.

Since then, the country is trying to cope with the issue of power shortages by issuing abrupt laws on managing the issue of over mining by placing several bans in different regions and even abruptly lifting them. The country has been seen to apply numerous abrupt laws or restrictions and also have retracted many on a whim.

In short, these sudden abrupt laws or restrictions have failed to address the real issue and garnered the anger of the citizens, the politicians and criticisms from the media. Many large scale protests have taken place as frequent power shortages continue to occur all over the country along with numerous fires in power stations due to the extra load. Further, the odd abrupt laws seem to be taking their toll on the country’s economy.

What is the next step?

Well, it’s of no secret that the country wants to follow in the footsteps of El Salvador and adopt crypto as much as possible and even recognise it as a currency as the country’s economy hugely depends on the Russian ruble despite the country having its own official currency that is the Abkhazian apsar. As the country is highly dependent on cross border trades with Russia, there is a high demand for the Russian ruble which is currently overpowering the country’s own official currency. Hence, the country’s economy is heavily influenced by Russia which obviously no one wants and so, as you can guess, the endgame of the country is to adopt crypto as a legal tender just like El Salvador did with Bitcoin which will grant them financial freedom as crypto, mainly Bitcoin is a neutral currency and isn’t influenced or controlled by anyone except for the investors themselves and along with that if the country could adopt crypto on a large scale, then it is also possible for them to introduce a proper crypto taxation law. The huge revenues from the taxation could shape up the economy on a whole other level.

For the above to happen, the country needs to first solve the massive problem of the power shortages that will help the mining sector to grow. Hence, the country has schemed up a grand plan with the help of Russia to help them with increasing their country’s total electric production capability by upgrading their equipment and installing new sub-stations. So, after this major issue can be addressed the country is planning to set up a Crypto Mining Technopark to promote crypto mining which will be the first step to adopting crypto on a large scale.