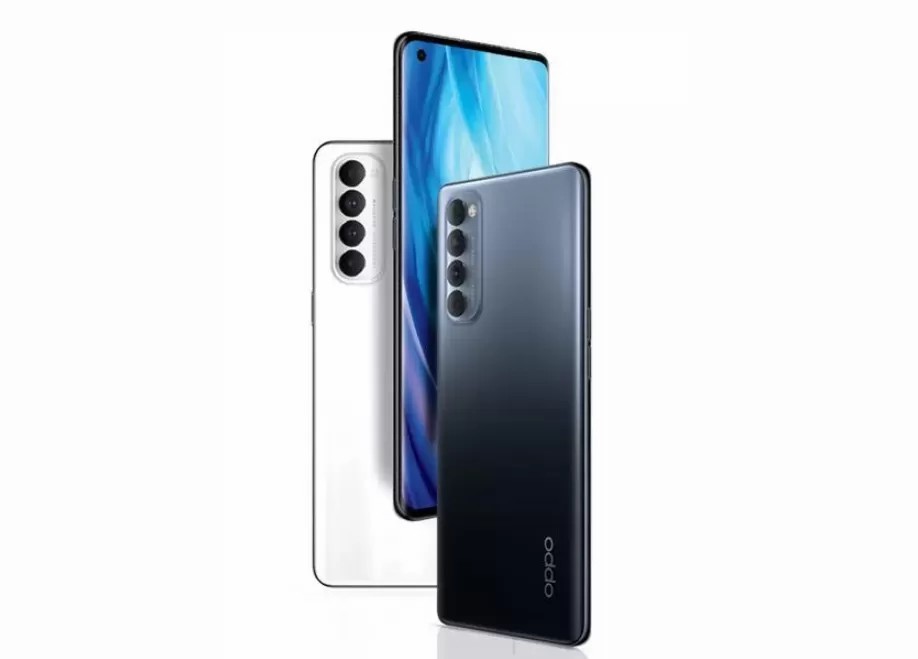 As per a post on micro-blogging site Weibo, the company claims that there will a new smartphone series launch on December 10. The company is launching the new smartphone series under the code name “Star Diamond Rejuvenation series” as per its post. The company has yet to officially confirm whether this very same series is the Oppo Reno 5 series. But as per various rumours, it can be said that this is the same Oppo Reno 5 series which we are hearing about from past few weeks.

As per another image(above image) posted by a different tipster on Weibo, the image seems to be of the supposed Oppo Reno 5. The phone seems to have a rear quad camera setup. The phone seems to have the Oppo branding logo along with the Reno Glow branding logo on its back. The tipster also added in his post that the phone may come with a Qualcomm Snapdragon 765 5G processor along with a 65W fast charging support. 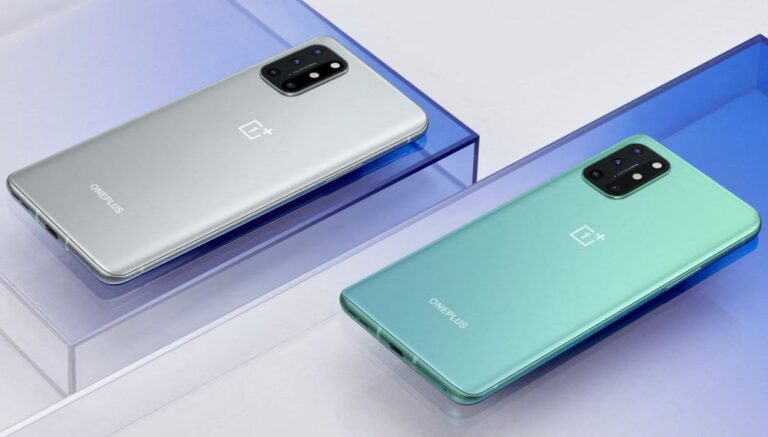 Today, we are here to talk about another amazing phone from Oppo which is the Oppo A53s 5G. Oppo has recently shared a teaser in the media promoting the launch of the Oppo A53s 5G. In the teaser, the company has mentioned the phone to be ‘big on memory, high on speed’ which hints at… 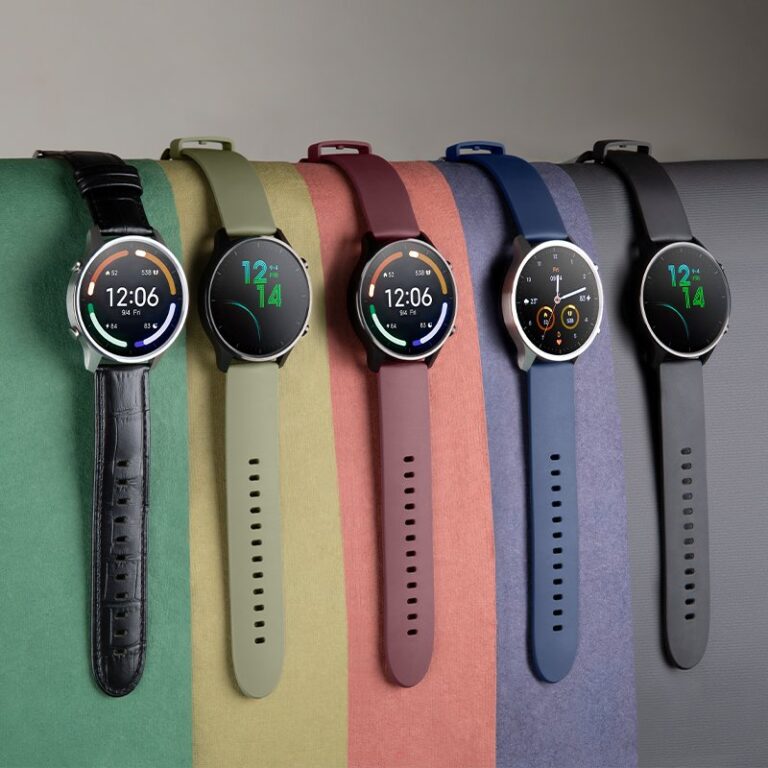 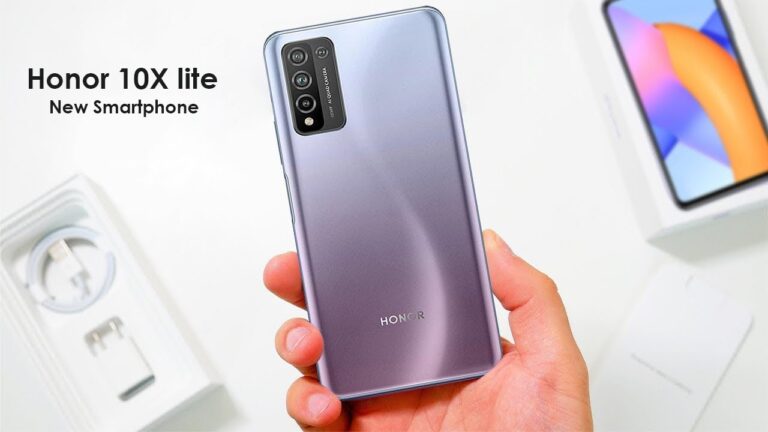 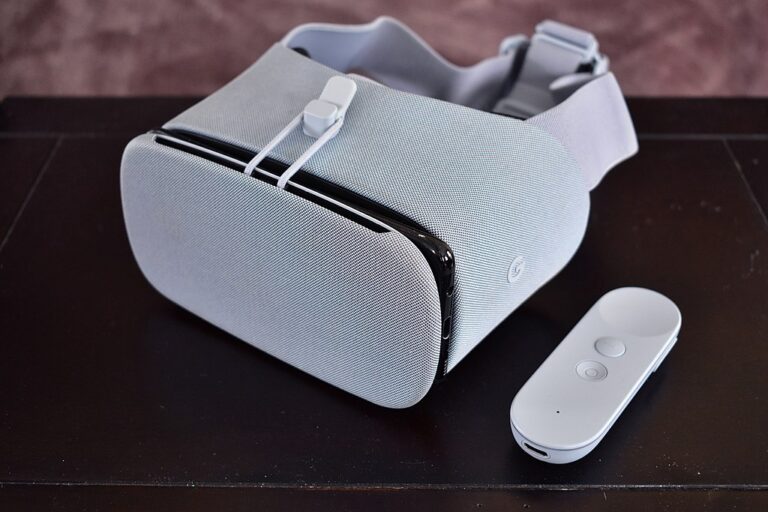