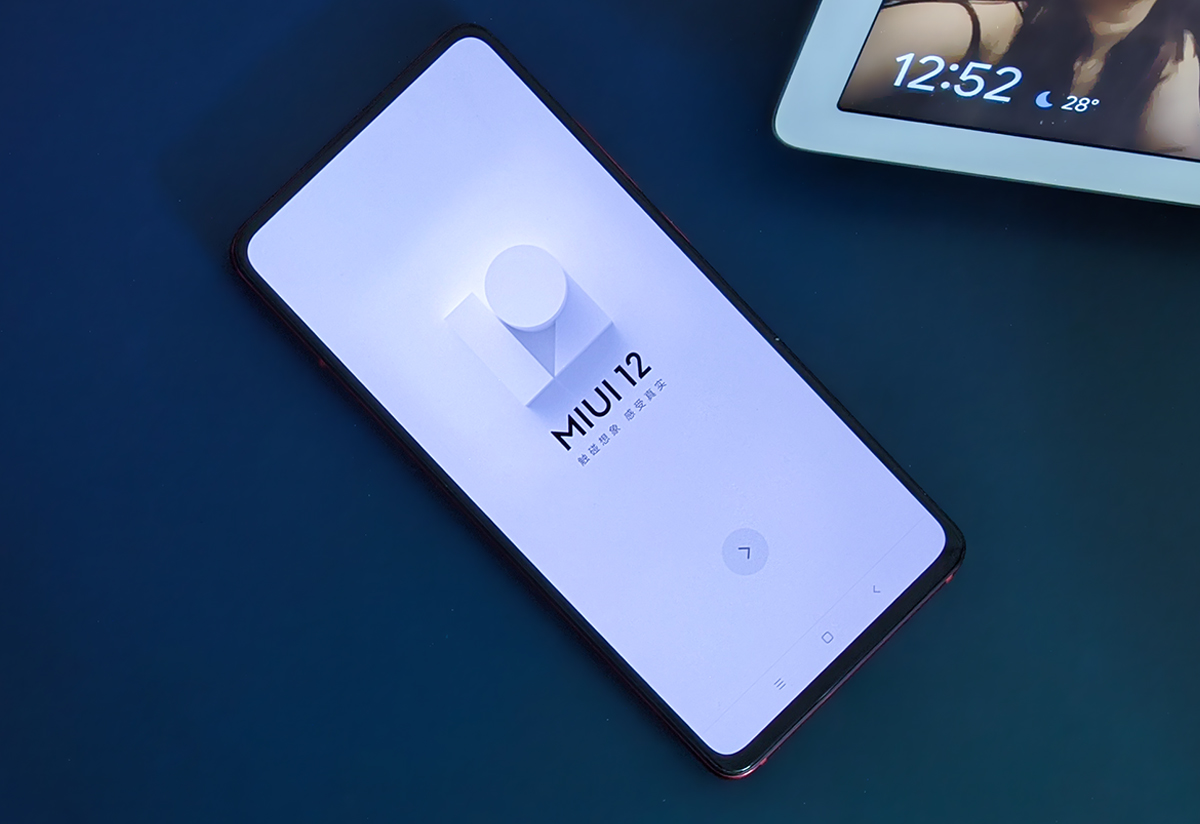 Recently, it has been found by POCO M2 users that the phone has started receiving the new MIUI 12 update in India. The new update is the official global stable version which has the version number MIUI 12.0.1.0.QJRINXM.

At the time of the POCO M2‘s launch, the phone came with the MIUI 11 right out of the box. The company insisted that the phone would get the MIUI 12 really soon. Now the phone has officially started to receive the new global stable version of the MIUI 12 in India. Along with the new MIUI 12 update the phone is also receiving the December 2020 Android security patch.

The size of the new MIUI 12.0.1.0.QJRINXM update is 504MB. The new update drastically changes the phone’s operational capabilities by optimising system stability and reducing system lags. The users also get to notice a new UI with reworked system-wide animations and visualisations. The phone also gets a new ultra-battery saver mode feature that can drastically reduce the power consumption which in turn can extend the phone’s standby time. It also gets an App Drawer feature that can sort apps by categories. The Dark Mode feature has also been improved system-wide which now can cover system apps as well as third-party apps. The new update is also found to improve the phone’s ability to adjust screen brightness automatically to the surrounding ambient light.

Apart from the POCO M2, a few other POCO phones have already received the new MIUI 12 update which are the POCO X2, POCO F1 and POCO M2 Pro.

It is also recommended to keep the phone connected to a stable Wi-Fi connection and also to keep the phone sufficiently charged before the user starts the update process. The user should also get the phone’s data backed-up before starting the update, just to be safe. 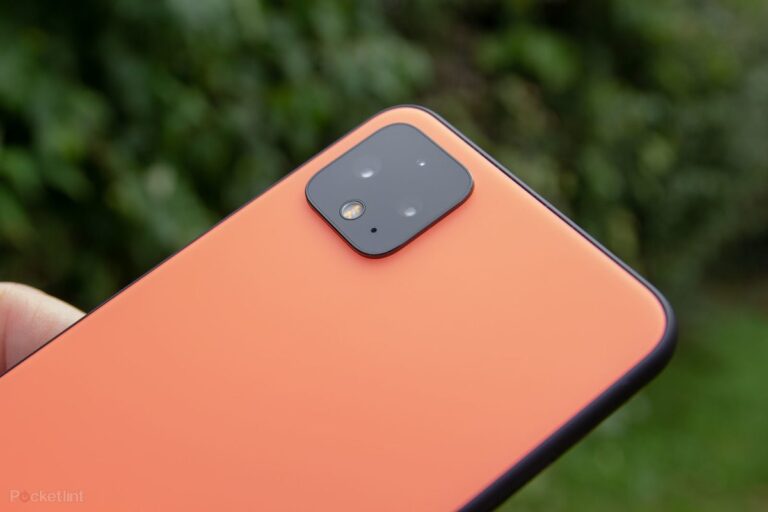 The Google Pixel 4 series consists of the Pixel 4 and Pixel 4 XL. Both smartphones are great for photography. But the phones have many issues which the company has failed to address even after numerous complaints from many users. Few of the common issues are listed below: Face Unlock issue This is the most… 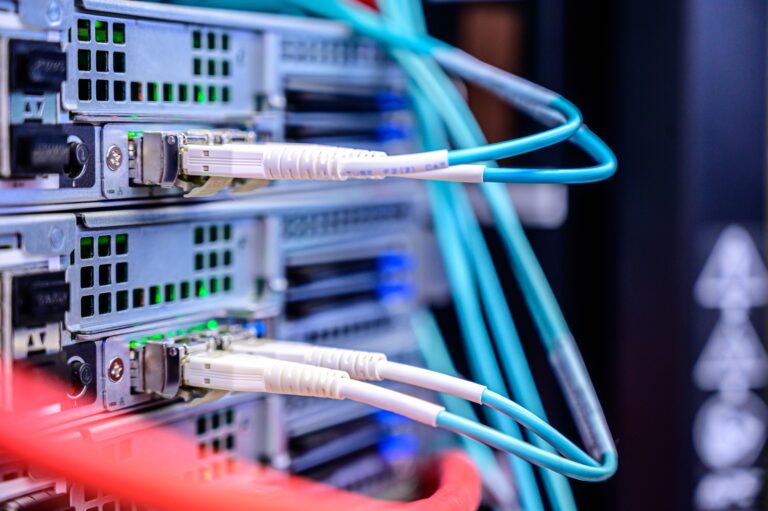 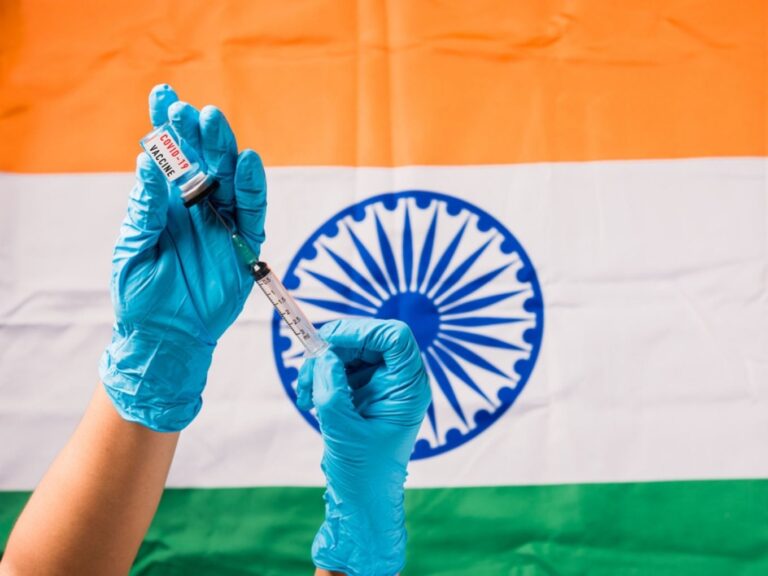 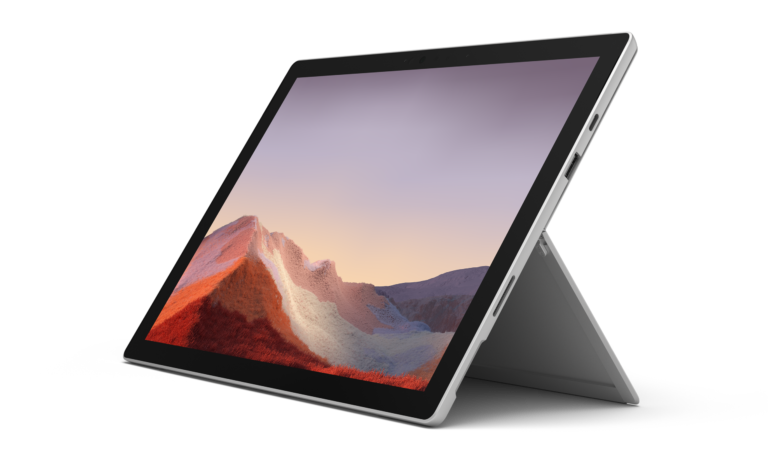 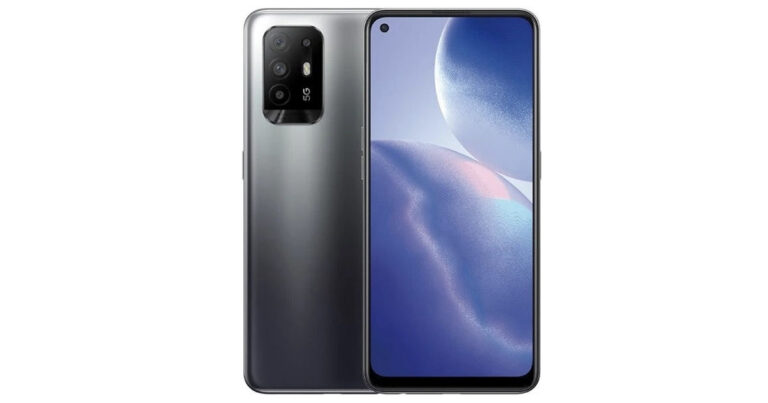