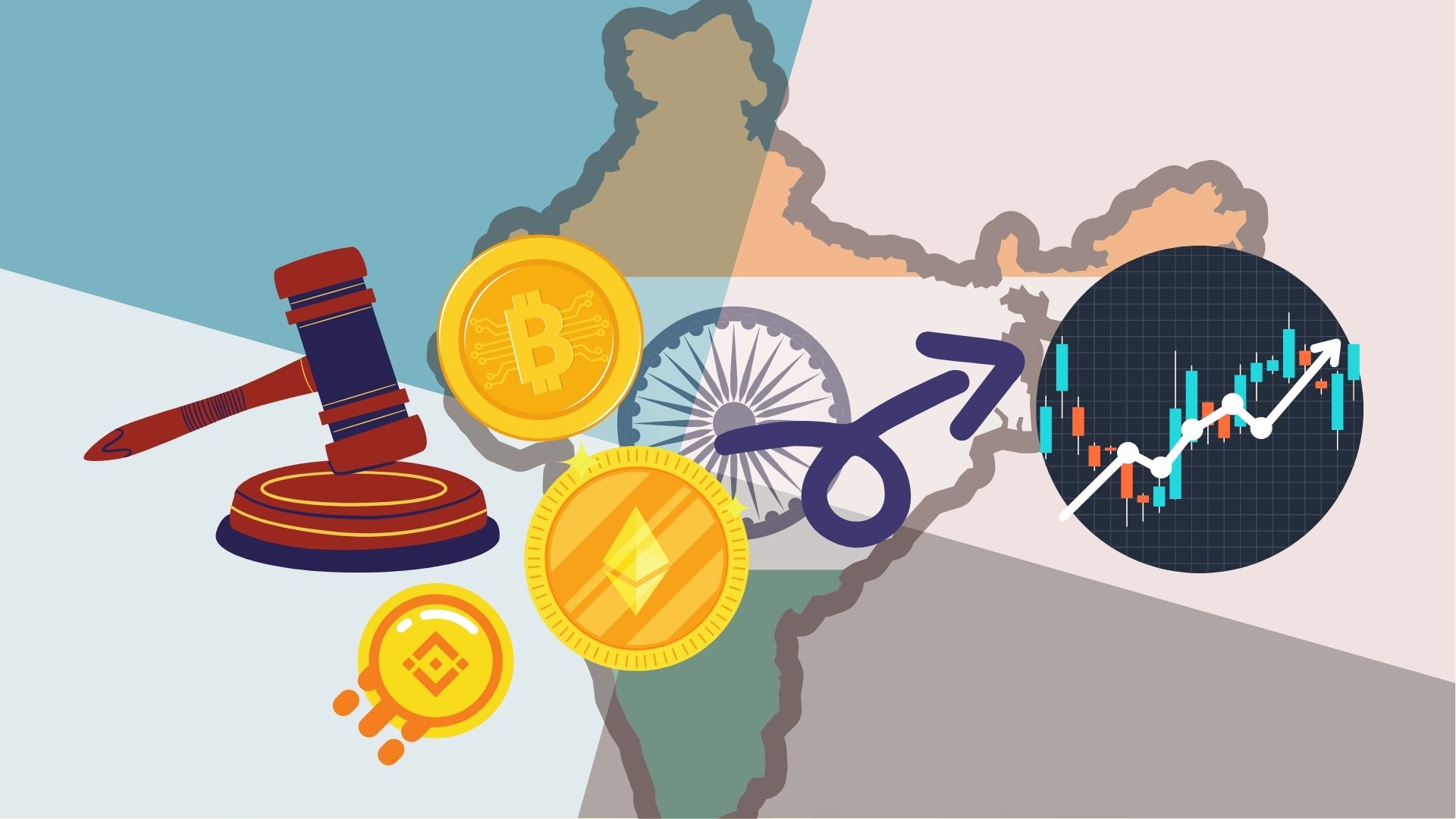 Even it’s common to see people losing their capital almost 80% to 90% by investing in those coins. Today let’s highlight some of the problems for which the government should find a viable solution to save millions of Crypto Asset holders in India.

The Indian Government must clarify it’s stance on Crypto Assets and formulate a plan to tax the profits made by the holders across the country. The uncertainty of ban or regulation is only making new investors stressed about their digital assets stored across several exchanges. In the upcoming crypto bill we all expect that the Crypto Assets will be placed under proper regulations and the people might finally get some relief on tax.

In US, Crypto Assets are classified as property and are subjected to Capital Gain Taxes. But you only owe taxes when those gains are taken to realisation.

For instance, if you hold Bitcoin or any other asset and your portfolio just soared last night to a New All-Time High, doesn’t mean you need to pay taxes. Unless you sell your Bitcoin, you owe no taxes. So if you don’t sell, you owe nothing.

Well, no doubt scams are everywhere, be it the way you use your card to make online purchases or your crypto wallet to store digital assets. As you start to get involved in the new digital monetary system of cryptocurrency there is a lot of risks involved in these transactions.

One of the biggest ways of looting money from people which these scammers use is by building fake mobile applications, which are available to download through Google Play or the Apple App Store. These apps can be spotted easily by experts based on the name of the developer or the reviews but new investors might get duped of their hard-earned money easily by these applications. Thousands of people have already downloaded these fake cryptocurrency apps already and these scammers are making more cash each day.

Fake Tweets or Social Media Campaigns for pump and dump schemes in Cryptocurrency are massive. Investors shouldn’t trust offers from Twitter or Facebook especially if the results of a particular project seem impossible to achieve. If someone asks for Cryptocurrency from you online in the name of support or a money double scheme, it’s assumed that it will be a scam and you won’t ever get your money back.

Cryptocurrency Exit Scams are also prominent as the market is unregulated right now in India. As sourced from Investopedia, in November 2017, an escrow-related cryptocurrency startup called Confido disappeared after collecting over $375,000 through its initial coin offering or ICO. Following this news, the market cap of the coin fell from over $6 million to $70,000 in a week.

LoopX was another such Crypto Startup that promised guaranteed profits every week based on its advanced trading software out there but it abruptly shut down in February 2018 after raising $4.5 million from investors through a combination of Bitcoin and Ethereum.

And in 2020, the defi project Yfdex.Finance made off with $20 million from investors of money after only two days of promoting themselves online.

With all these type of exit scams happening around, a clear set of cryptocurrency regulations would help the investors stay safe from shady pump and dump schemes.

3. Startups in CryptoAsset sectors can bring in Foreign Investments

Banning cryptocurrency negatively impacts early-stage startups from raising funds. The COVID-19 pandemic in 2020 has caused widespread recession across India. Early-stage startups are likely to struggle in raising funds. An Initial Coin Offering (“ICO”) is one such way for early-stage startups to raise funds. In an ICO, the issuer publishes a white paper with details about the project for which money/investment is intended to be raised from the public. Subject to conducting a risk assessment of the proposed project, interested members of the public may subscribe to the tokens offered on the ICO with either fiat currency or other tokens of repute (e.g., bitcoin).

Moreover, crowdfunding activities could be carried by the introduction of a token and associating the rights to it as a normal share would have. Hence, the ban on cryptocurrency would impact such effective alternative sources of funds for early-stage startups.

Hence to summarise this article, I would say that if you want your voice to get heard by your local MP’s then visit http://indiawantscrypto.net/ and email your local MP’s explaining the benefits of having regulations in India. 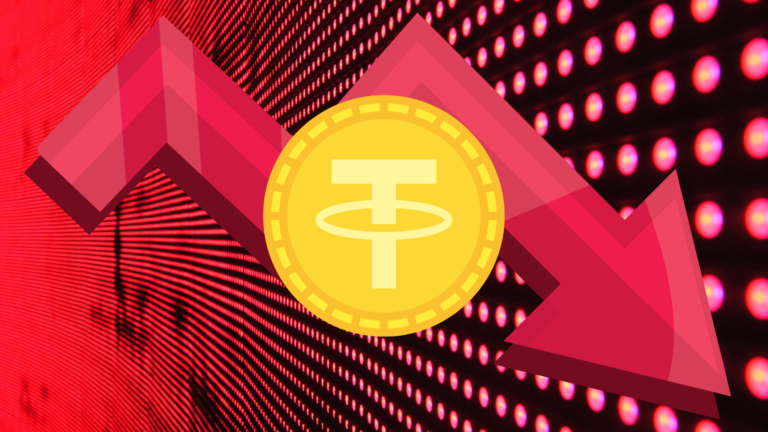 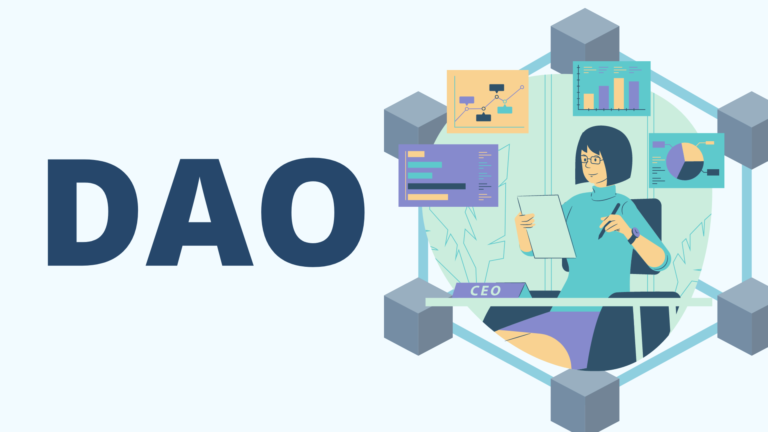 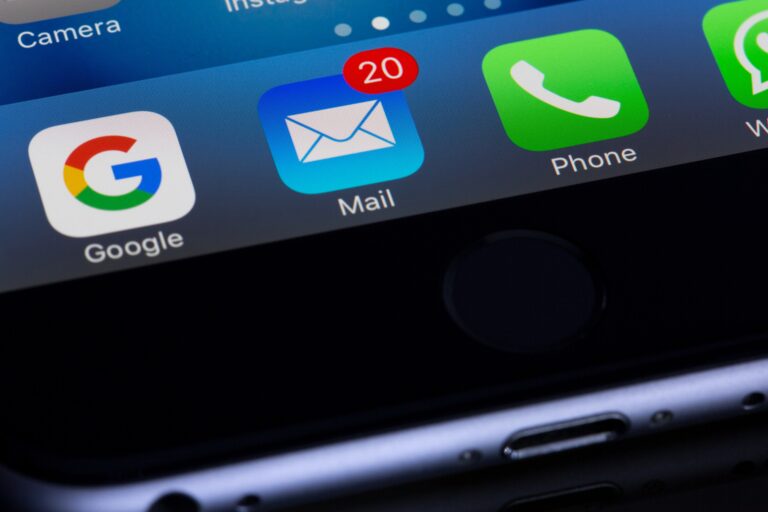 People are often familiar with the term “application”, whenever they visit any application store like Google Play store or App Store. It’s basically a piece of software that does a specific task. Actually, there might be more than a million software applications which are currently being used and most of them are web based software… 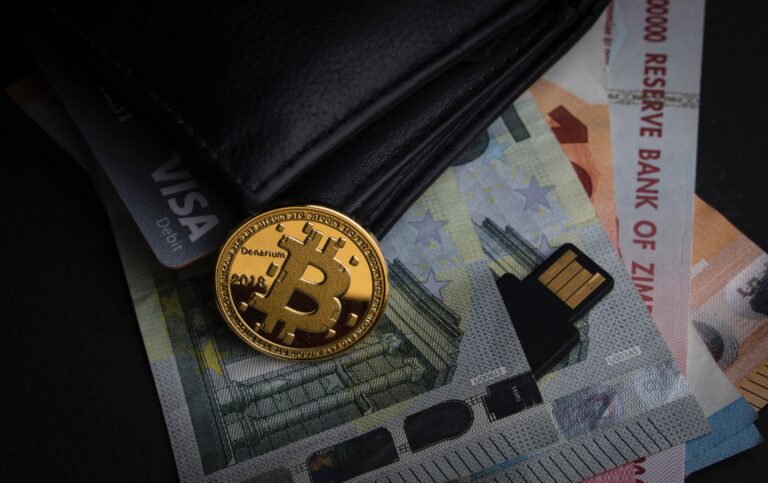 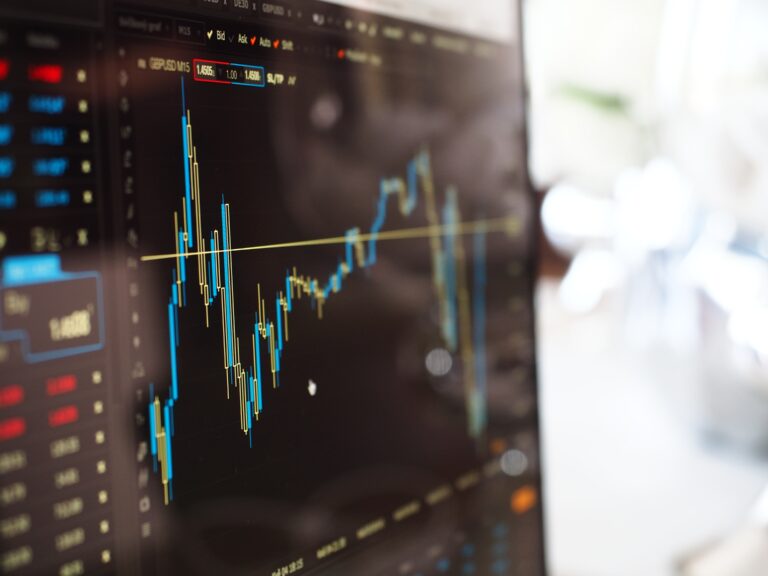 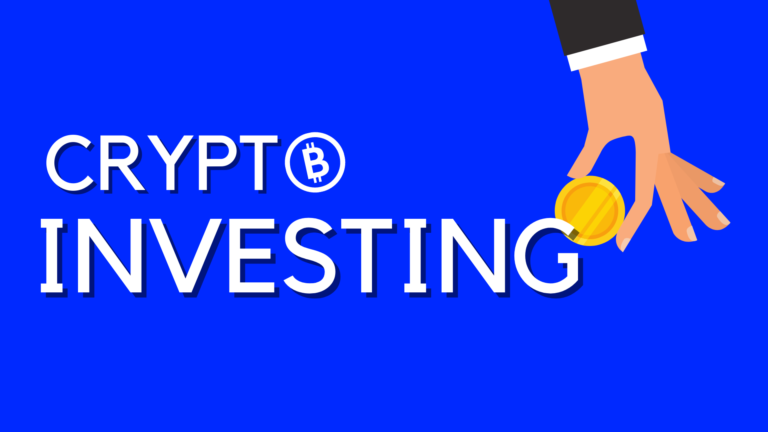