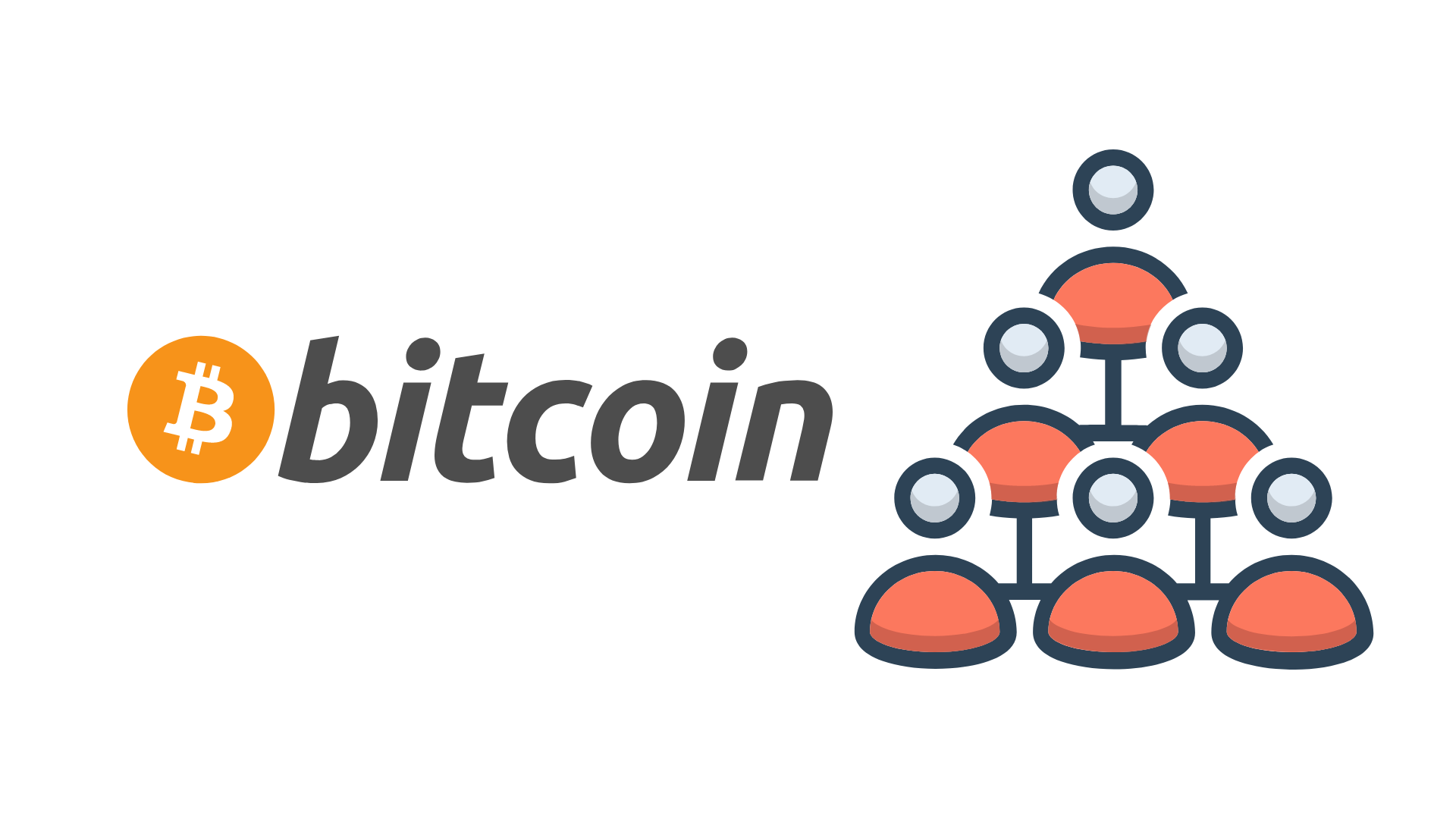 Reasons why Bitcoin is Not a Ponzi Scheme

There have been many arguments from experts who believe that Bitcoin is a Ponzi scheme or a pyramid scheme and would eventually end up going to zero. That opinion when shared among people might influence their minds to avoid the crypto sector entirely which isn’t a very nice thing. This entry barrier could even stop talent from entering the decentralized space to start their careers.

Bitcoin since its inception in 2009 has been the backbone of the entire crypto industry and early adopters have reaped the rewards heavily. Hence, the notion of it being related to a Ponzi scheme is massively circulated worldwide. It is important to know what counter-arguments are on the side of the blockchain community (ie, the people who don’t believe Bitcoin is a Ponzi scheme) before forming a perception about it.

Before starting our discussion, a standard disclaimer that this article is not financial advice, and I’m not at all suggesting the readers invest without proper research. Take this only as an opinion & DYOR.

First, let’s try to understand what Ponzi schemes are. Basically, it is a type of investment fraud where investors are promised guaranteed higher returns and are compensated with the funds from fresh investors. Fraudsters offering these schemes include terms that offer even higher rates for bringing more people into the scheme. The money invested by people isn’t utilized for real investing, instead is used to compensate the previous investors, possibly taking out part of that to scam people.

Now let’s highlight the concerns raised by people who believe Bitcoin is a Ponzi scheme.

For the last 10 years, Bitcoin has only been known as a highly volatile asset drawing speculations. During the first couple of years, there wasn’t any quotable price for Bitcoin and beyond that, the price has shown wild swings beyond both the extremes. No one from the bitcoin community has ever mentioned guaranteed returns from the asset class.

Satoshi’s message in the genesis block of the bitcoin network is even intact today. “The Times 03/Jan/2009 Chancellor on brink of second bailout for banks.” People who wanted a break from the existing financial world could lookout for a new blockchain-based currency called Bitcoin.

On the other hand, a Ponzi Scheme’s message is projected clearly at the start. A high ROI on investment but Bitcoin had nothing similar. Bitcoin investors have been optimistic about returns because of its built-in scarcity model. Clearly, the early adopters made a quick buck but as more adoption happens, this get-rich-quick model would fade off.

Unlike other popular blockchains, Bitcoin wasn’t something built from a pool that was pre-funded. There was a predefined route in the whitepaper to be followed by miners willing to get new bitcoins. The project was released as an open-source project on the first day itself with no pre-mine.

Unlike many other networks, Bitcoin was developed from a group of majority stakeholders and voluntary user donations over a pre-mined or pre-funded pool of capital.

Take Bernie Madoff for example an American financier who executed the biggest Ponzi scheme in history defrauding tens of billions of dollars over many years. Investors put their trust in Madoff since he created a front of respectability and his returns were neither exceptionally high but were consistent. In 2009, he was sentenced to 150 years in prison.

A majority of all Ponzi schemes are based on a level of secrecy. Had the users being able to see where their money is getting invested they would strive to take their money out as soon as possible. Because of the secrecy, the market didn’t price the investment correctly until it was all haywire beyond control.

Bitcoin, on the other hand, works on the principle of trust and transparency. Every line of code, every transaction every done using the network is a distributed piece of open-source software that needs a majority consent to update and no central authority can change it alone. The community always says to “verify & not trust”.

The entire premise of Bitcoin is immutable & self-verifiable with zero reliance on traditional financial institutions. Only the private key associated with a wallet address can move the funds in it and no one can stop you from doing so if you use your own private key to do it.

Of course, third-party exchanges have the power to be fraudulent or compromised. Mt. Gox hack for example stole 850,000 bitcoins worth about $500 million at the time. In exchanges, people can be duped by malicious plugins or software to expose their private keys by phishing attempts or fraud. However, these hackers haven’t been able to tamper with the core Bitcoin network for the past 10 years.

4. Bitcoin evolved without any leading figure

Bitcoin doesn’t need to have the face of Gandhi, George Washington, or some god to portray its value. The fascinating nature of this system without a centralized leader not only makes it trustless but also effective as a medium of global exchange. Satoshi Nakamoto who established the Bitcoin network under a pseudonym collaborated only for the first 2 years of development and then vanished. Therefore no single mastermind is benefitting from what people say to be a Ponzi Scheme.

Other developers who keep adding new features and fixing bugs keep continuing the role to develop and promote Bitcoin. Some developers have been crucial, but none of them are central authorities deciding the fate of the network.

Bitcoin could have been an unregistered investment in its initial stages but now governments are trying to impose capital taxes on Bitcoin. Although the regulations change with time, institutions & custodians are adding it on their balance sheets.

The only factor which is similar to Ponzi Schemes is the unregulated nature of Bitcoin. But with time as governments keep framing laws related to Bitcoin, it will change.

What to do as an Investor?

Being worried about the uncertain nature of the asset it is normal to feel confused while investing in it. Bitcoin and blockchain are new technology that hasn’t been around for a long time. Can blockchains exist without Bitcoin? Yes, but they will be private blockchains. Public blockchains need some kind of an incentive to operate and Bitcoin is the biggest public blockchain so far in terms of market valuation.

Thanks for subscribing!
bitcoin ponziis bitcoin a ponzi scheme
0