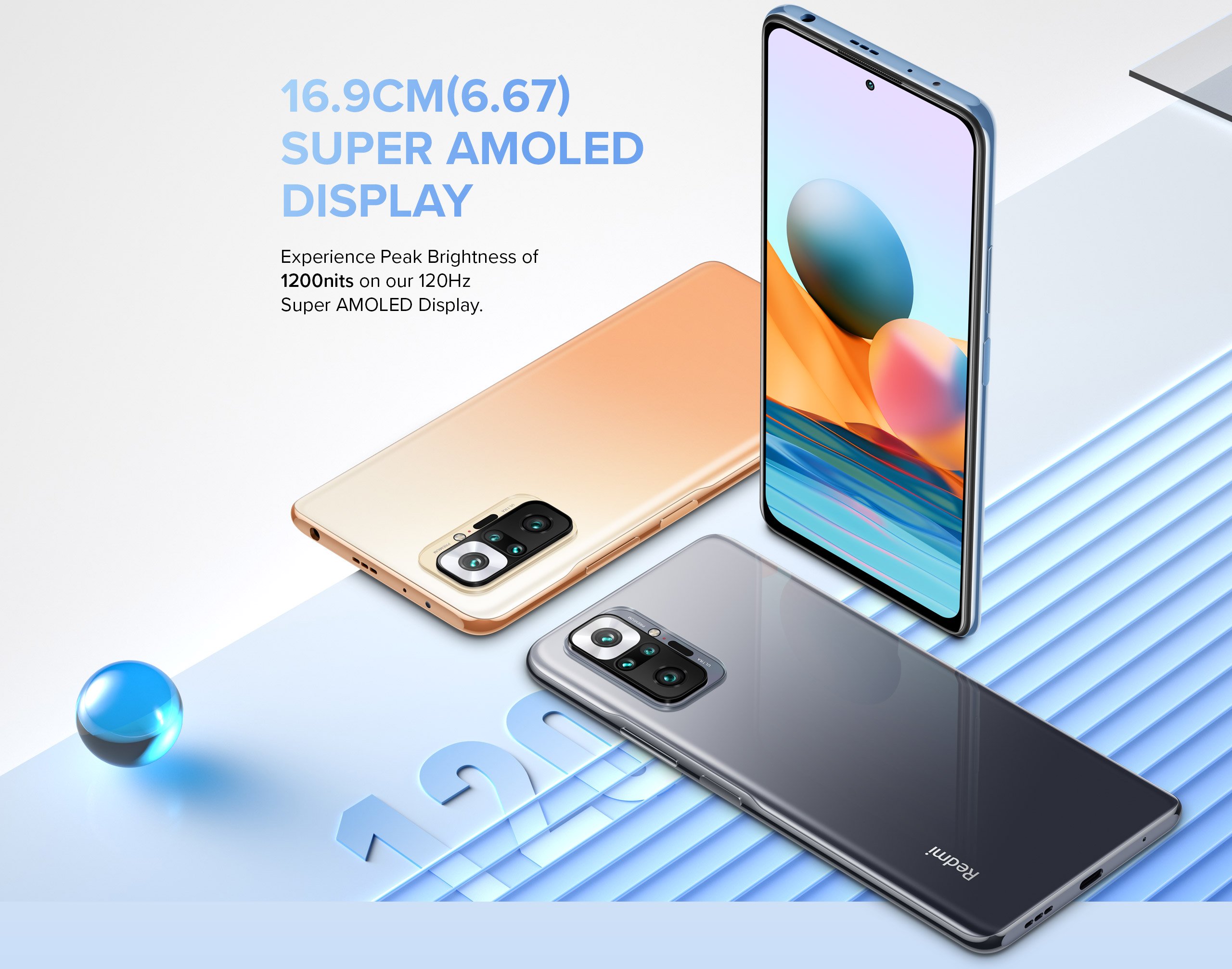 As already mentioned earlier the Redmi Note 10 Pro Max will be available in three colour variants. The colours are Dark Night, Glacier Blue, and Vintage Blue. The phone will also include a Frosted Glass Back design which will only be available for the Vintage Bronze and Glacial Blue variant.

The Redmi Note 10 Pro Max will come with a 16.9cm(6.67) FHD+ Super AMOLED 120Hz Display with a resolution of 2400 x 1080 FHD+, peak brightness of 1200 nits, a contrast of 4,500,000:1. The display will also support HDR10 and feature a 100% DCI-P3 colour gamut. The display will be protected by the Corning®Gorilla® Glass 5. The phone is also IP53 certified. The phone will run on Android 11 along with Xiaomi’s very own MIUI 12 right-out-of-the-box. The phone will be powered by the Qualcomm® Snapdragon™ 732G SoC processor which will be backed by 8GB of LPDDR4x RAM. The phone will have a ROM capacity of 128GB UFS2.2 Flash storage. The phone features a Side-mounted Fingerprint Scanner. The internal memory can be extended up to 512GB via a microSD memory card. The phone has a battery capacity of 5020mAh Li-Polymer Battery along with a USB Type-C reversible connector port. The phone also supports 33W fast charging.

The phone features dual nano-SIM support. As for the connectivity the phone has 4G+, 4G, 3G, 2G, Wi-Fi (2.4G Wi-Fi / 5G Wi-Fi), GPS/AGPS, GLONASS, BeiDou and a 3.5mm headphone jack. As for the sensors, the phone has a 360̊ Ambient, a Light Sensor, a Proximity Sensor, an E-Compass, an Accelerometer, and a Gyroscope. 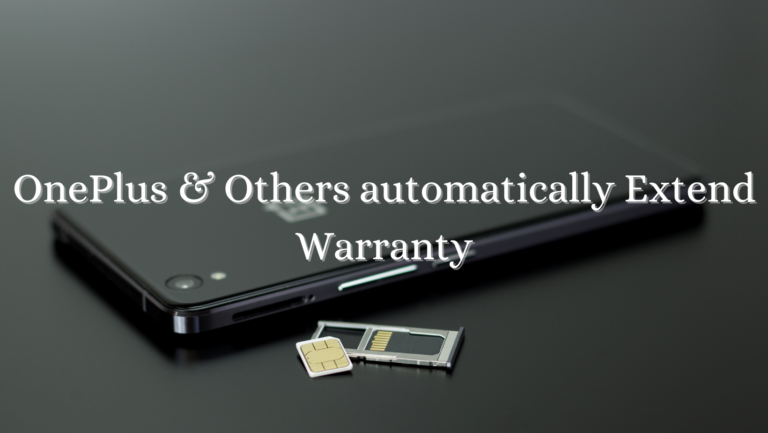 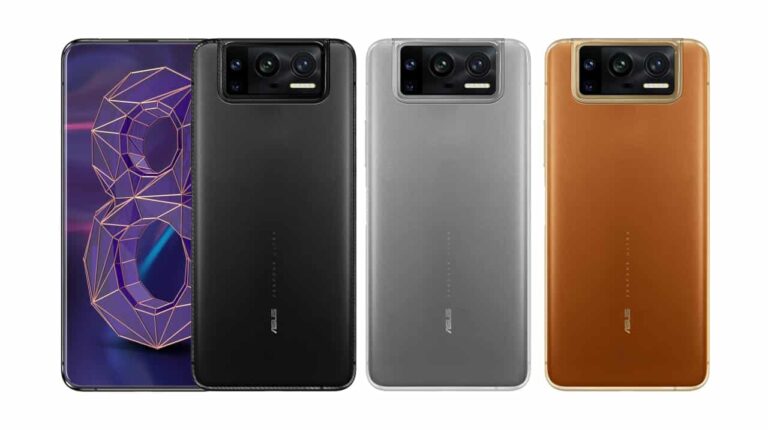 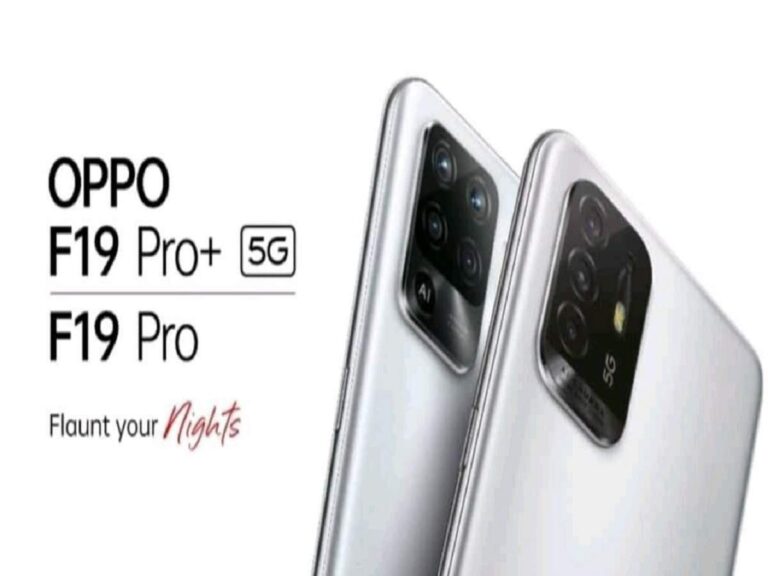 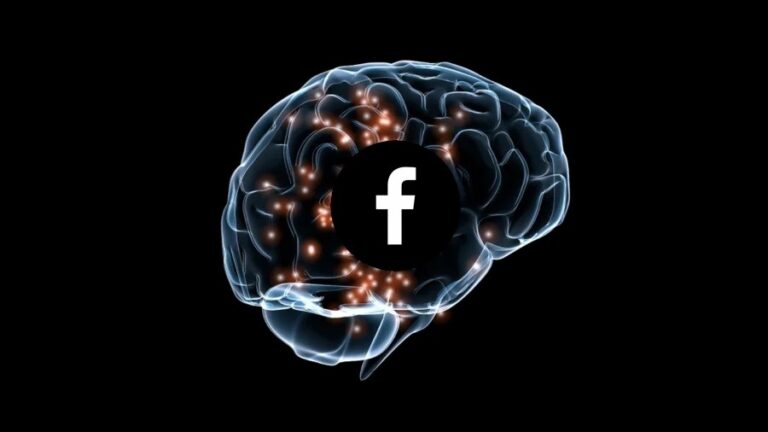 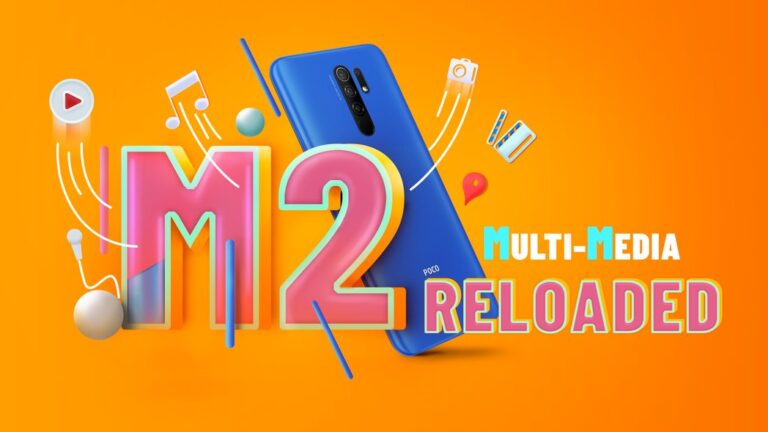 Poco India is all set to launch a revamped version of the popular Poco M2 smartphone which was previously launched in India. The company announced the phone’s launch and sale date via Twitter, where it was also mentioned the phone will be available on the e-commerce website, Flipkart. As per the specifications listed on Flipkart’s…