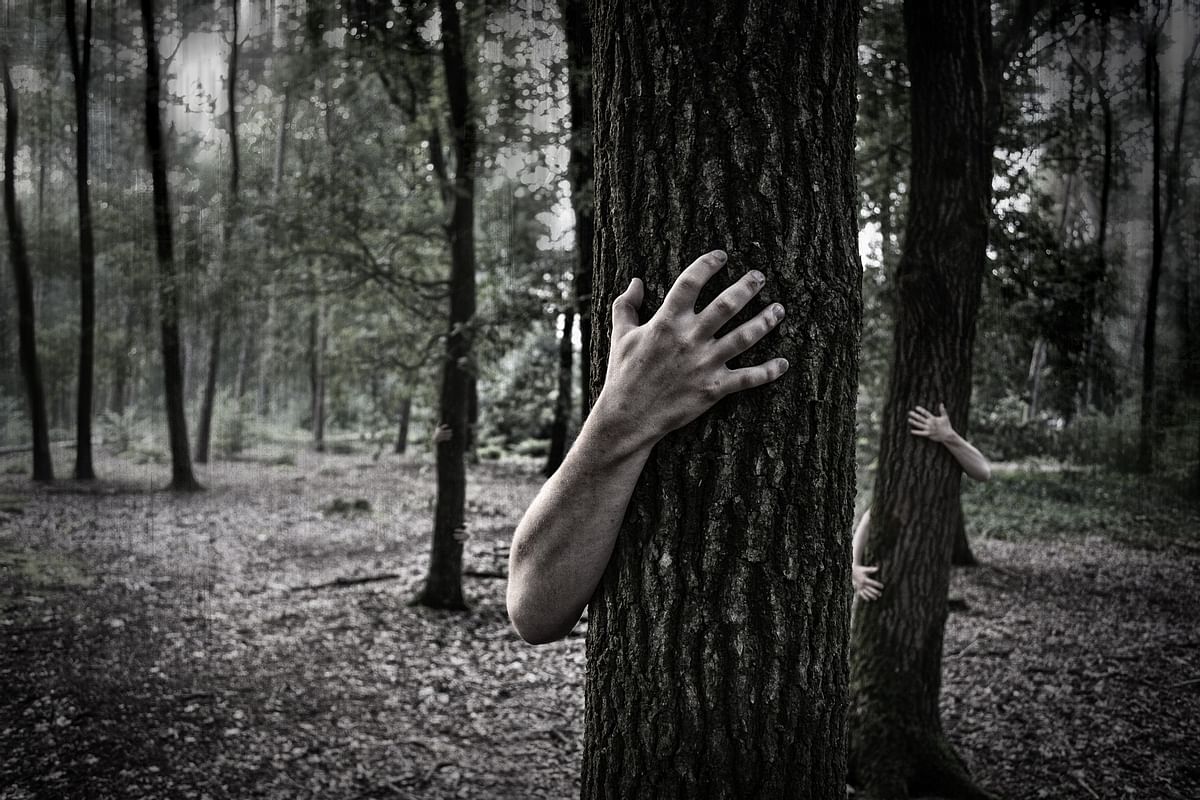 Today we are going to talk about some lesser-known haunted places in India. Most of these places are hidden in plain sight. Many of us may have already been to these places without even noticing the eerie story behind them. So, without wasting further time let’s get to know about these places.

Hahim picnic spot is a very beautiful picnic spot in Assam. It is full of lush greenery. It has all the fine qualities required for it to be called an ideal picnic spot. But most people may not know that the spot which is considered to be an ideal picnic spot in the day time has an eerie dark side to it in the night time. People have claimed to hear various unnatural sounds coming from this place during the night. Some have also claimed to see strange things which cannot be explained by scientific logic.

The Savoy Hotel that is located in Mussoorie houses many spooky incidents and rumours. Many visitors have heard mysterious sounds at night time. People have complained to hear sounds of mysterious footsteps coming out of thin air. Some have even seen a ghostly figure roaming the corridors of the hotel. It is believed that the hotel is haunted by numerous ghosts.

The story goes like this that a famous British spiritualist named Lady Garnet Orme, who was residing there was mysteriously found dead on the property. It was found that someone added strychnine in her medicine bottle. Her doctor too was found dead there on similar circumstances. The murderer was never caught and so, it is thought that her spirit still roams the corridors of the hotel seeking revenge to this date.

This spooky place has been an inspiration for the mystery novel The Mysterious Affair at Styles (1916) by the author Agatha Christie which is her first work.

Yes, you read the heading right. This is an eerie story related to an area on the MG Road near a call centre in Bangalore. The dark story is about a young woman who used to work in a call centre and was killed in a drunk driving incident. The driver fled the scene instead of helping the young woman who was left all alone screaming in agony.

It is believed by the people that they can hear her ghostly screams on that spot every year on that very night. People have even claimed to have seen a ghostly figure suddenly popping up out of nowhere on that very spot in front of their running car giving them a sudden spook.

This eerie story has inspired the Bollywood movie Talaash: The Answer Lies Within.

This story is about the National Highway 33 in Ranchi Jamshedpur of Jharkhand. This is considered to be a very dangerous road surrounded by myths as numerous accidents occur here. There is a local legend here that the road is haunted by a woman who pops out of nowhere asking for help from passers-by. The woman is believed to suddenly pop up in front of speeding vehicles starling the drivers and forcing them to suddenly swerve their vehicle away from the woman causing accidents.

Many people actually offer their prayers at a Van Devi Temple in Jamshedpur before going on this highway for safe passage. Many people in the area prefer to avoid the route altogether.

Baytakhol is a road in Goa which connects Dhavali and Bori. The road is said to be haunted by a woman in the night time. As per the rumours, a woman can be seen on this very road crying for help and when someone crosses her path and looks back, the person finds the road to be completely empty. Unexpected ghostly screams and chilling laughter can be heard by passers-by. Many accidents have also occurred here in the past which are believed to be caused or linked to supernatural phenomenons.

There is a tiny tunnel in Shimla known as the Tunnel 33 or the Barog tunnel named after the British engineer Captain Barog. It is believed that his ghost roams this place. People have reported seeing a ghostly figure near this area.

Captain Barog was hired to construct this tunnel during the British rule. The tunnel was supposed to connect Shimla and Kalka. However, the construction ended in a failure. In response, the authorities punished Barog by implementing a hefty fine on him. The failed construction also left him severely humiliated, which led him to commit suicide. It is believed that his body was buried at the tunnel.

That will be all for now folks. 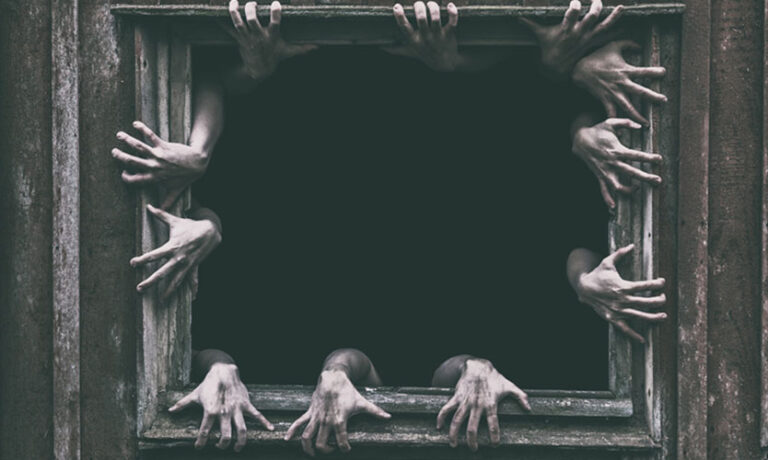 Are you interested in the unknown? Are you among the people who are considered to be a believer of ghosts, spirits and paranormal activities? Are you a thrill-seeker or are you a sceptic who is trying to find logic against all these strange activities? If so, you have come to the right place. Well as…

My dear readers the article which I am about to narrate is based on a true story. This is a story about a ranch in America more specifically in the southeast of Ballard, Utah called the Skinwalker Ranch. There have been many spooky stories about this place circulating around since centuries among the local tribes which now…