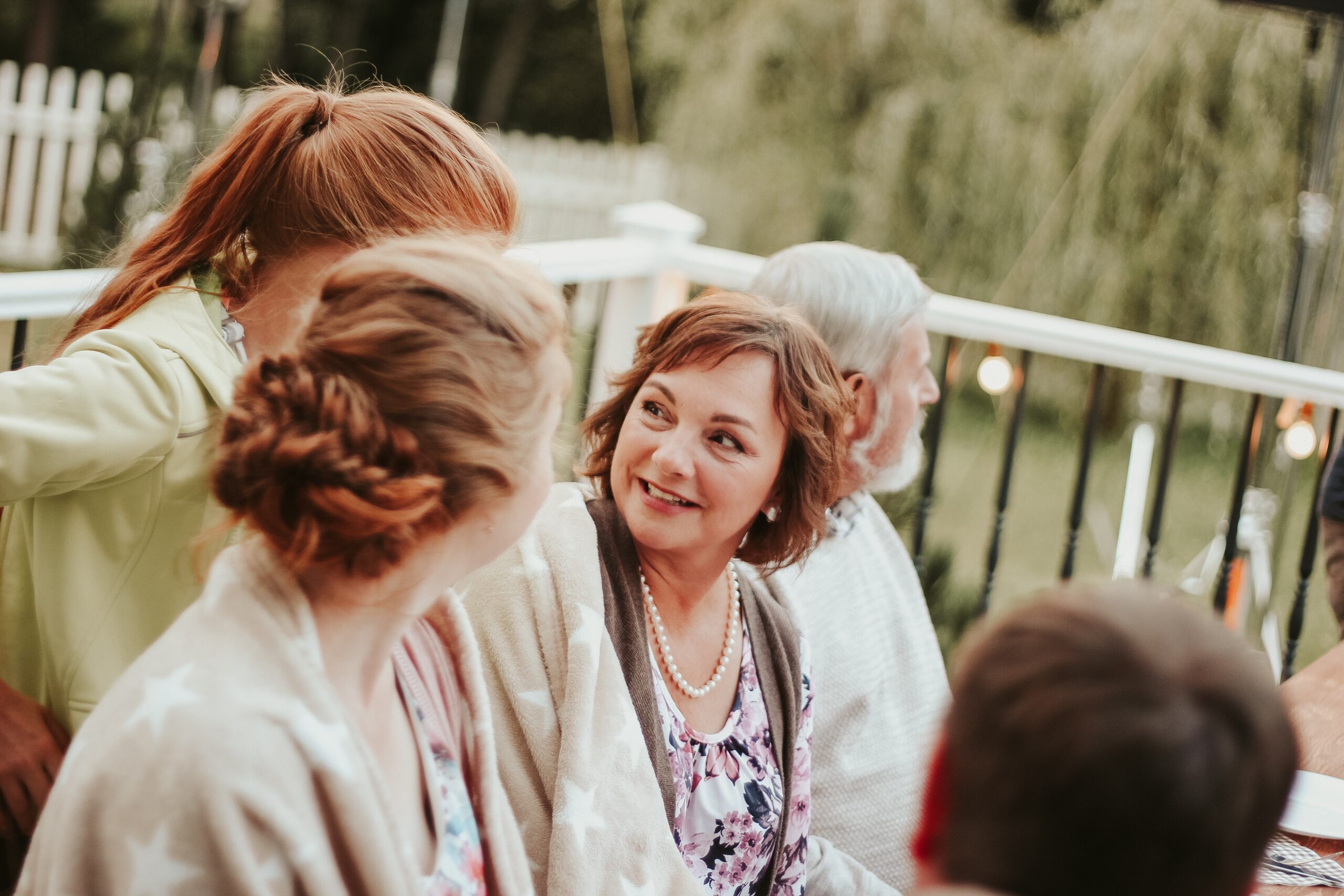 We all have experienced anxiety at one point of time or another. Anxiety is a diffused vague concern that something unpleasant or unhappy is going to occur soon . When these feelings become intense and persists for longer periods of time ,they can be the root cause of another type of mental illness known as anxiety disorders.
They are found in different forms.They may be generalized as phobic,obsessive compulsive disorder ,mood disorders ,manic-depressive or bipolar disorder ,dissociative disorder post traumatic stress disorder or in short ptsd and eating disorder.
First of all let’s knew what is anxiety. Anxiety is an increased arousal accompanied by generalized feelings of fear or application. It is a painful emotional experience produced by the excitation of the internal organs of the body. It is categorised by over concerns which we turn to panic and fear. Anxiety is a danger signal to the ego that dangerous impulse is about to break .

According to Google anxiety can be defined as ” A mental health disorder characterised by feelings of worry, anxiety or fear that are strong enough to interfere with one’s daily activities”. Google says that this anxiety disorder is very common phenomenon among people. At least 10 million people suffer from anxiety disorder alone in India.

Previously anxiety disorder was considered as a neurotic disorder but the current classification of DSM IV uses the overt and clear presence of significant anxiety as the criteria of a group of disorders called anxiety disorders. The famous psychologist Ross defined anxiety disorder as a series of symptoms which arises from the faulty adaptation to the stress and strains of life.

The symptoms can be intense fury ,fear and apprehension of dangerous happenings which lasts for a longer duration that what is experienced by a common man. Generalized anxiety disorder is marked by unrealistic and excessive body ,while in case of a normal anxiety the worry has a basis with the person is aware, in case of anxiety disorder the cause of the worry lies in the unconscious and the person is not aware of it.

The anxieties are free floating and persistent in nature. In anxiety disorder, the person tries to cope with the situations growth ritualistic behaviour defence mechanism audibility thoughts that may reduce anxiety is likely but again it comes up general anxiety is a not attributed to recent life experience . It is a common disorder found in about five percent of the population at one time or another in the lifetime.

Panic disorder creation is experienced during most intense form of anxiety with actual physical pain and irrational fear the fear is not in proportion to the actual danger coming from the object screaming feeling of restlessness is it for our experience panic disorder is characterised by a sudden attack of unexplainable Tera like fear for Spider that Cockroaches given a bunch of hair is found creating panic disorder in some according to the current classification panic disorders are grouped into a new category search kiya Sapno basis it handsome I fear that her legs may be imputed in an accident or a guitar player may have the irrational fear of cutting her finger many people are scared of crowded places for strangers even when some guests come to their houses that try to avoid them panic disorders lead to personal and happiness and effects interpersonal relationships this panic disorder lie in the unconsciousness in panic disorders both biological and cognitive factors play their role in genetic component for this disorder is pound about 50% of the people with the panic disorder are found to be related to also happening this auto p.e.t. scans also support this view.

It is intense or irrational fear of objects and events. A phobia is a morbid of pathological fear with the patient realise is to be observed but nevertheless is unable to explain and overcome it. First recognised by hypocrites and subsequent discussed by Loci, phobias are persistent fear mediated evidences out of proportion to the danger post by a particular object or situation 2 person suffers from phobic disorder recognise consciously that the fear of stimulus is a unharmful they cannot avoid it in spite of efforts and anxiety is intensified. 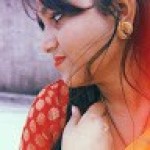