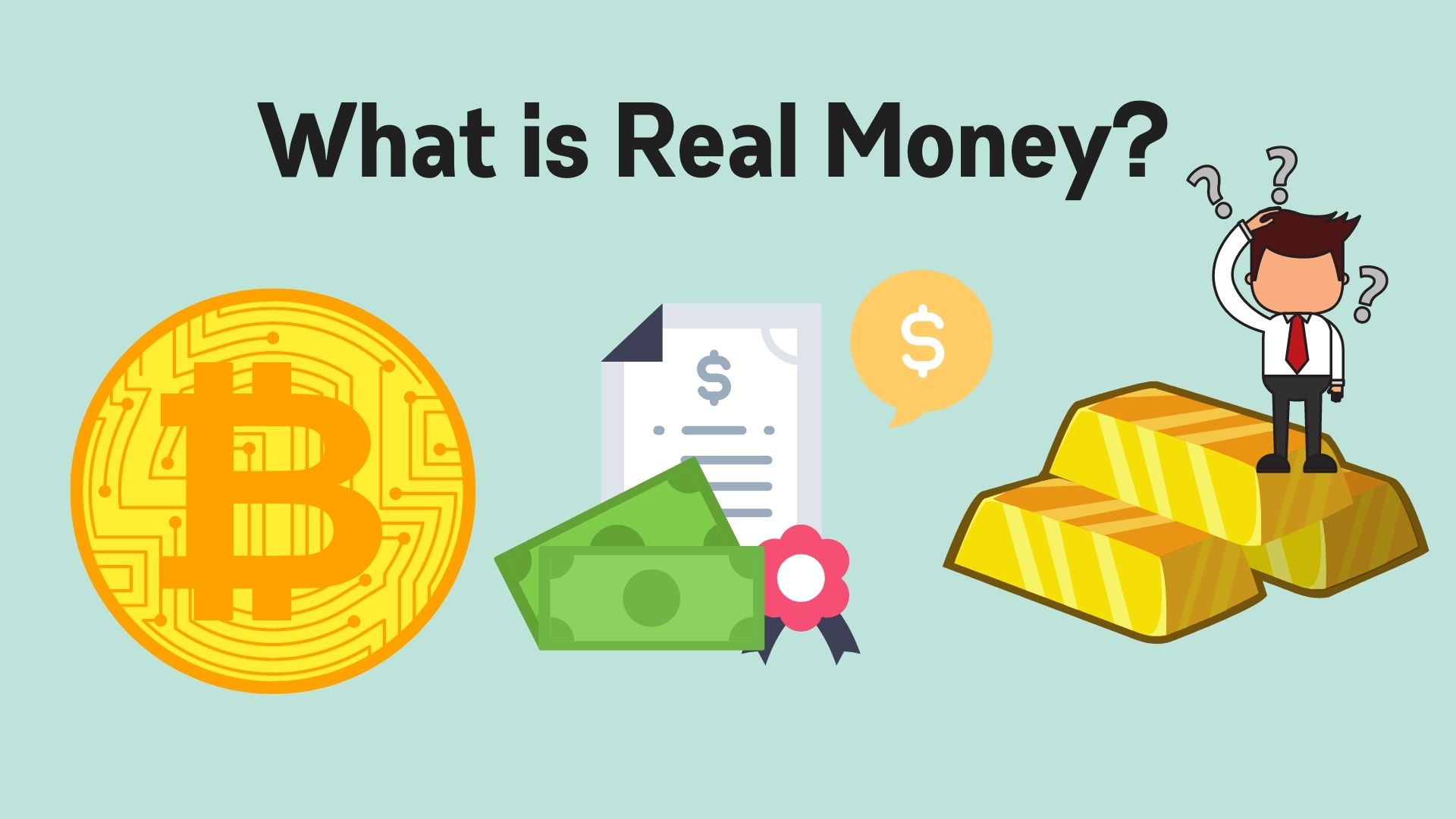 Well, first of all, this article is not a piece of investment advice. I spoke with a few other folks and they came up with varied opinions about investing. Most of them weren’t sure about where to put their money for it to grow at a faster rate than inflation. Traditionally, Indians have a mindset of making Fixed Deposits on a regular basis to save their pile of money. Else, they would buy Gold and gift it to the parents. Others were aware of options like Stocks, Mutual Funds, and Bonds but mostly the masses aren’t so much aware of Bitcoin.

To begin with, first I would discuss with you Fiat Money. Now, what is Fiat? Well, anything that’s not backed by limited reserves like Gold can be called Fiat. Before, 1971 it was an entirely different picture though. Central Banks used to issue currency based on the gold reserves they had and this kept the money printing in check but when Richard Nixon announced the Fiat Standard, the US Dollar which is still the global currency reserve became what we call Fiat Money. Central Banks can print as much Fiat they feel necessary and lend it to the government at an interest rate.

If you and I were to do that, how does it sound? We can draw something on a piece of paper and lend it to some people and in return, they will pay us extra cash in form of interest. Well, that’s illegal for us to do but the Central Banks are just doing it in broad daylight. Lending something that they just made out of thin air.

Now, why was Bitcoin created? Well, some person or a group realized after the Global Financial Crisis in 2008 that they need a new form of money which is limited in supply and can’t be controlled by any government around the world.

Bitcoin is a decentralized peer-to-peer payment method and the transaction details are stored in a public ledger known as the blockchain. It’s highly divisible and can be stored in digital wallets. The transactions are verified by miners who use powerful computers to solve mathematical problems and in return, they get rewarded in new Bitcoins. Every 4 years, the block mining reward gets halved and this keeps the supply in check. Initially, it started as 50 BTC as a block mining reward but now it is 6.25 BTC.

As the demand keeps rising and supply keeps falling short, the price movement goes up. Now you might ask me, why don’t I feel it’s a bubble?

First of all, there are a few reasons why I say so. The Fiat Money which we are using today is all government regulated. It’s just a piece of paper that we feel has value but if the government says it’s worthless then it just is a designed piece of paper. It has no intrinsic value and by using it we are trusting the same government which caused a global financial crisis by their policies. If you trust paper then that’s great for you but honestly, I feel anything other than Gold is just a form of Credit. Only Gold is real money and that’s it.

Bitcoin also has no such intrinsic value. It’s just a bit of computer code that runs on blockchain. But the fact that it can’t be regulated by the government and its limited supply makes it a better form of money. It was not designed as an investment option, its purpose is to transfer wealth across the globe without the need of any third party.

Although people are now looking at Bitcoin as some form of investment, the fact that it is superior money can’t be neglected. I feel 10 years down the line, many will realize this and once the global adoption starts to happen, we can just guess where the price will go. 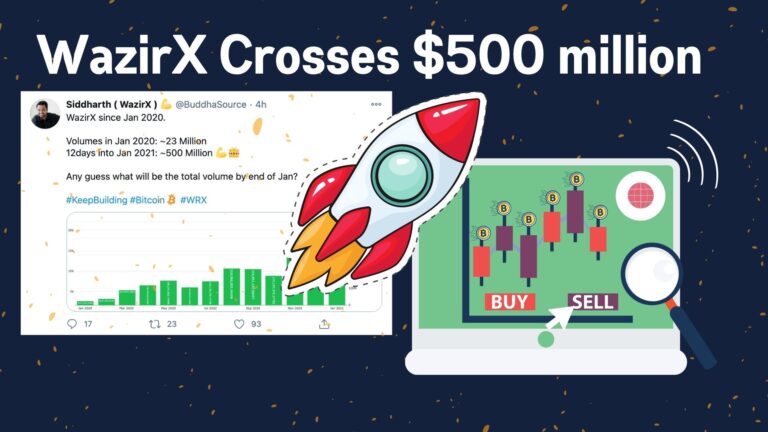 Another interesting news coming in from Siddharth Menon, Co-Founder of WazirX showcasing the monthly trading volume in the exchange from January 2020, to January 2021. As you can see in the images, the numbers reached $500 million in the month of December 2020. However, in January 2021, it has been only 12 days so far… 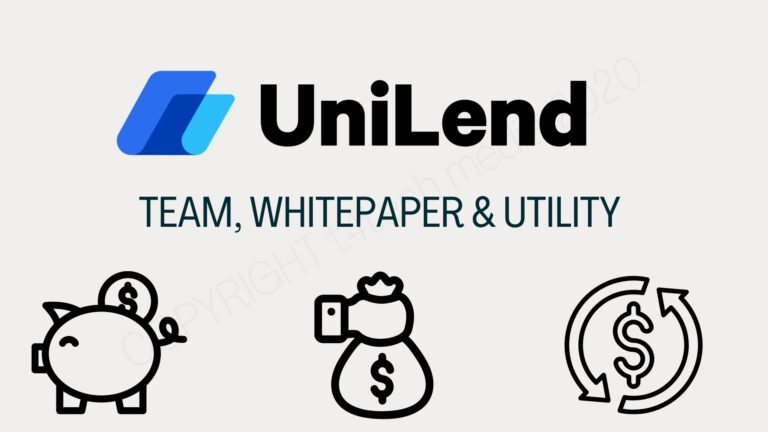 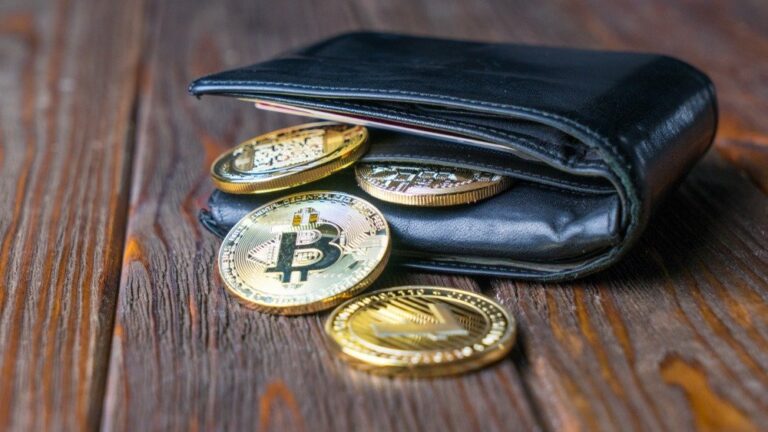 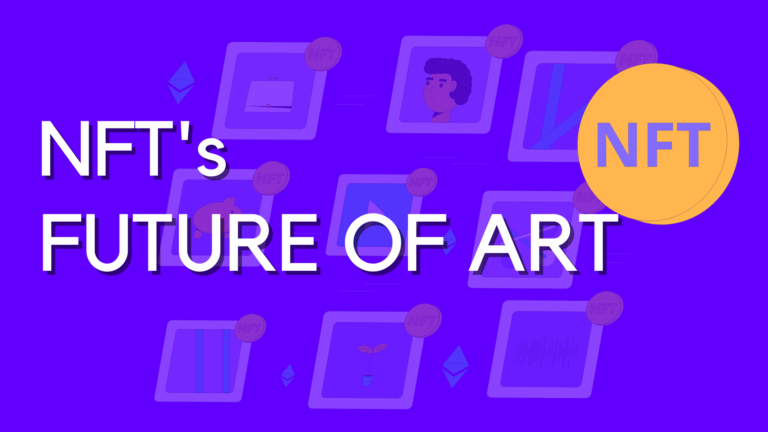 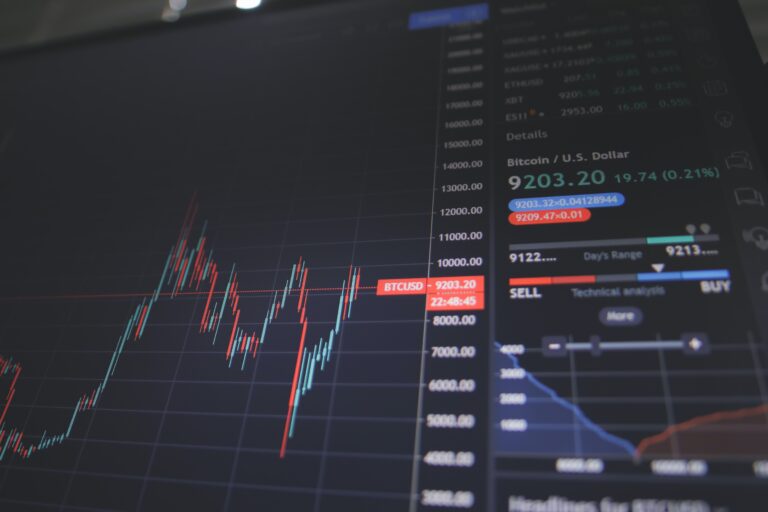 People including me and others might keep wondering why Bitcoin keeps going up in value. Today, we are going to understand the basics of Bitcoin Mining. As I said earlier, if we look at the growth chart of Bitcoin over the last 10 years, The price has been increasing consistently and it keeps going upwards….